The poll asked respondents questions about Trump’s job, the economy, the environment, health care, and immigration among other top issues in the presidential race. (RELATED: Trump Scores Personal Best Approval Rating Of 44% In New Poll)

Sixty-eight percent of respondents found the economy to be in good standing. When it came to political issues, 22% replied that immigration mattered most to them, with 21% trailing closely behind, saying health care and the economy were most important.

As the second round of presidential debates comes closer, the poll showed Biden in the lead at 25% of respondents saying they would vote for him if a Democratic primary or caucus was held today; Independent Vermont Sen. Bernie Sanders and Democratic Massachusetts Sen. Elizabeth Warren came in at 16%. 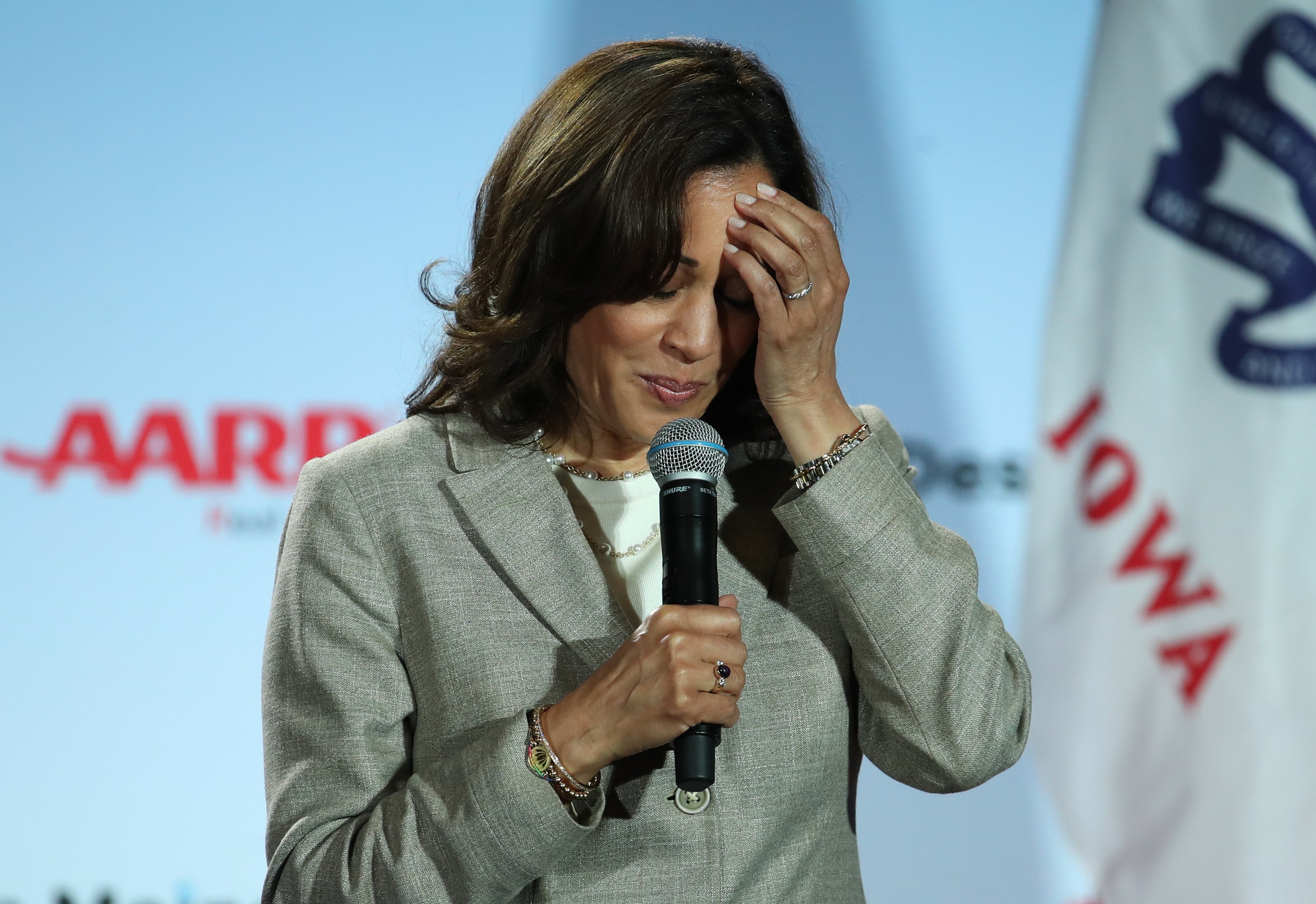 Twenty democratic presidential candidates are participating in the AARP and Des Moines Register candidate forums that will feature four candidates per forum that are being to be held in cities across Iowa over five days. (Photo by Justin Sullivan/Getty Images)

Thirty-two percent somewhat disapproved of how Congress is performing, and 43% strongly disapproved.