The president has a 44% approval rating among Americans, according to an ABC News/Washington Post poll. That’s two percentage points higher than his past personal best that came in the first year of his presidency.

Although pollsters are finding more goodwill for Trump, his job performance remains a source of concern for the president as the surveys found a 53% disapproval of his job performance. No other president in the era of scientific polling has consistently found a majority of voters disapproving of job performance over the first part of their tenure. (RELATED: POLL: Trump’s Approval Numbers Top Obama’s During Same Point In His First Term) 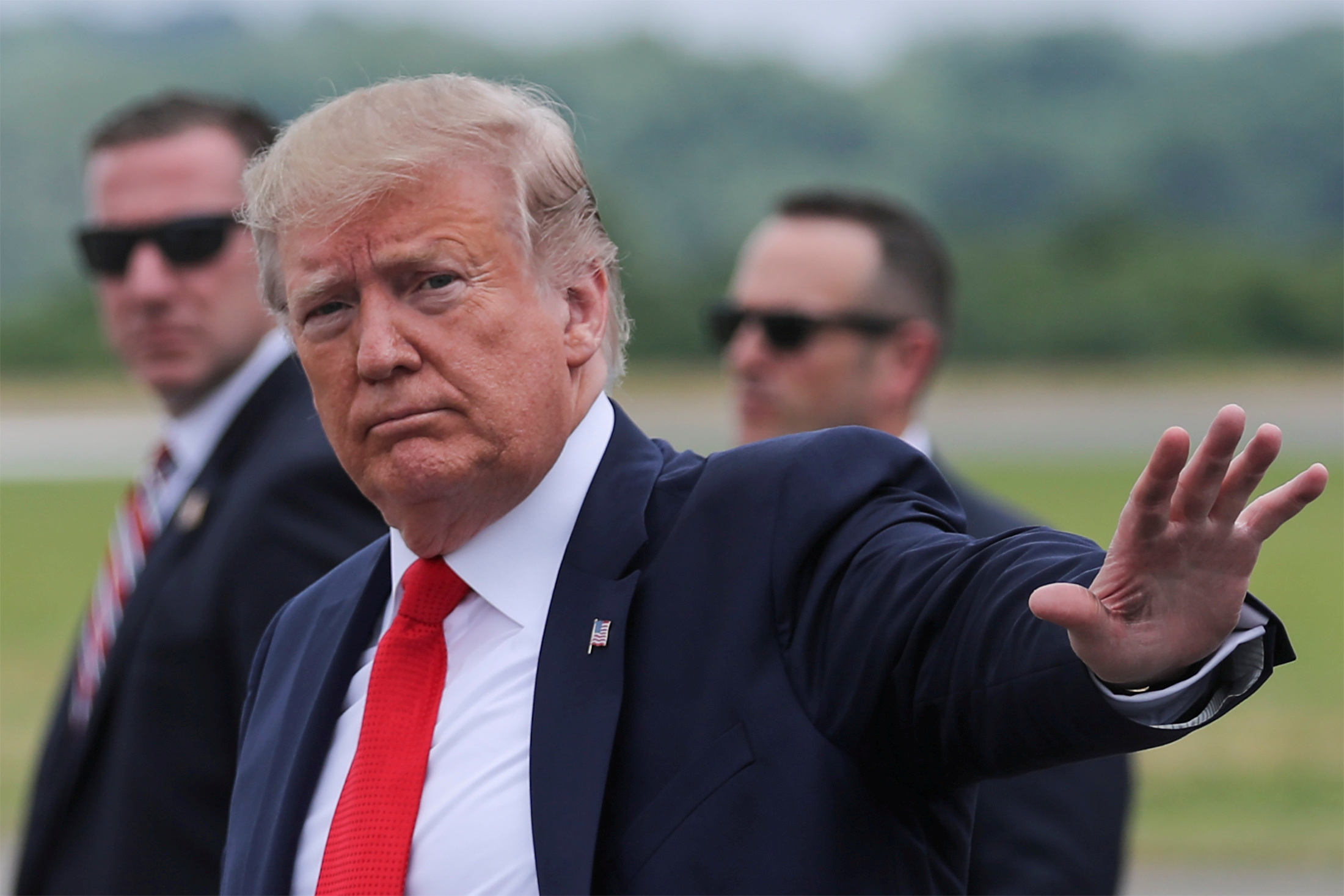 Though Republicans approve of Trump’s job performance, Democrats overwhelmingly do not and a majority of Independents don’t either.

The poll indicates no desire on behalf of most Americans to pursue impeachment proceedings against the president, with only 37% wanting to take that course. That number hasn’t changed since April. (RELATED: Most Americans Want Democrats To Stop Investigating Trump Over Russia)

Recent polling has indicated that Trump is in polling deficit with some of the candidates for the Democratic presidential nomination, especially former Vice President Joe Biden. 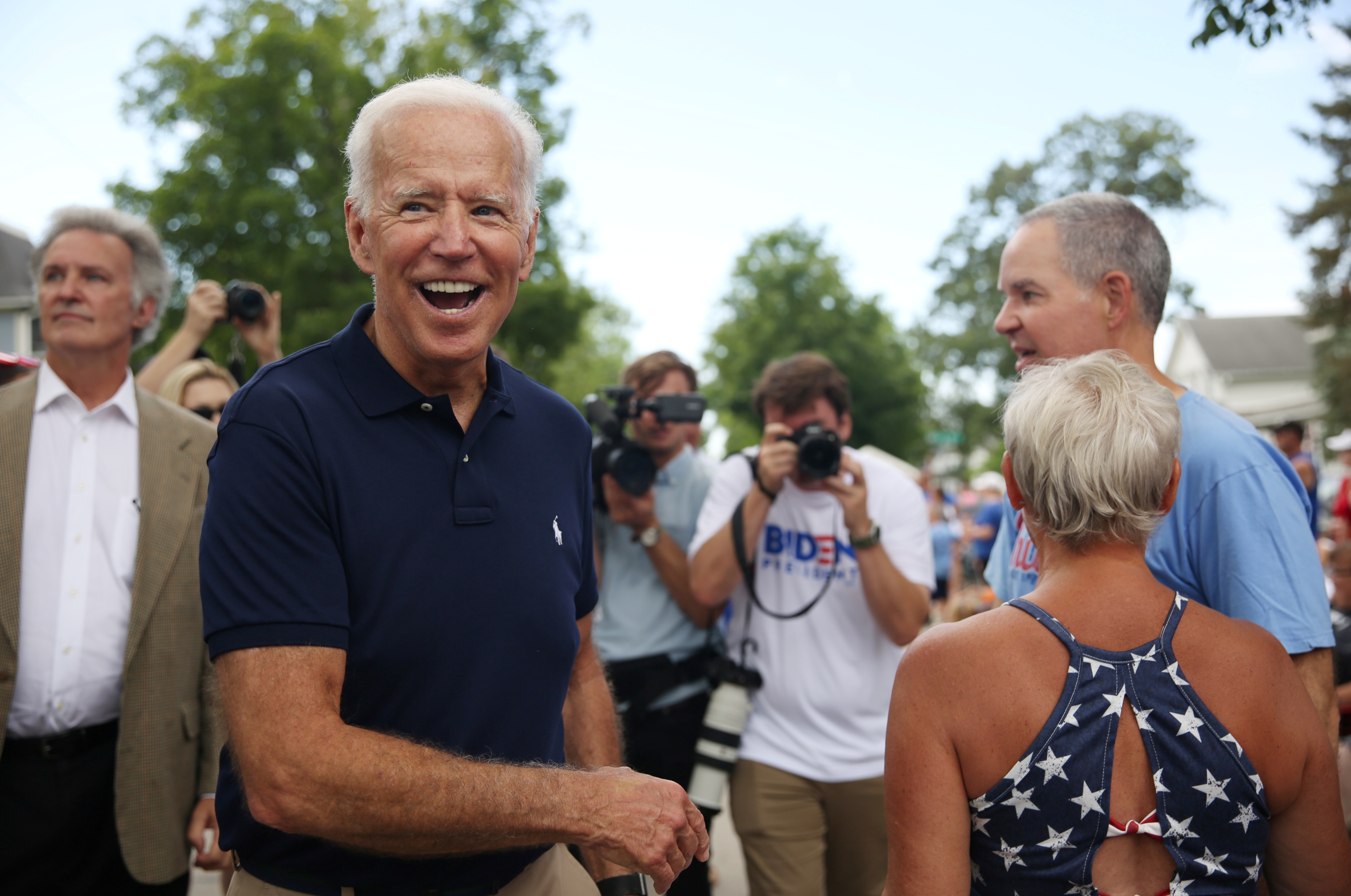 Biden himself though has seen his own numbers fall against his Democratic opponents after a poor showing in the second Democratic debate that saw him stumble on his past opposition to mandated school busing.

The ABC/Washing Post poll was conducted by Langer Research Associates through a survey of 1,008 adults using landline and cell phones from June 28-July 1. The survey has a margin of sampling error of plus or minus 3.5 percentage points.