Twitter reportedly suspended the account of Mary Ann Mendoza, an angel mom who lost her son to an illegal alien in 2014, for criticizing Democratic presidential candidate and California Sen. Kamala Harris.

Twitter suspended the account of the mother after she made a series of tweets that were critical of Harris’ stance on illegal immigration and sanctuary cities, according to Breitbart News. (RELATED: Twitter Lays Groundwork For Potentially Down Ranking Some Of Trump’s Tweets)

“I’m disgusted and disappointed that Twitter is trying to silence me,” Mendoza told Breitbart News. “I had my world ripped out from under me the day my son was killed by a repeat illegal alien criminal. I am the ‘other’ side of this crisis and the end result of open borders and the careless release of illegal aliens at our borders because of time restraints.” 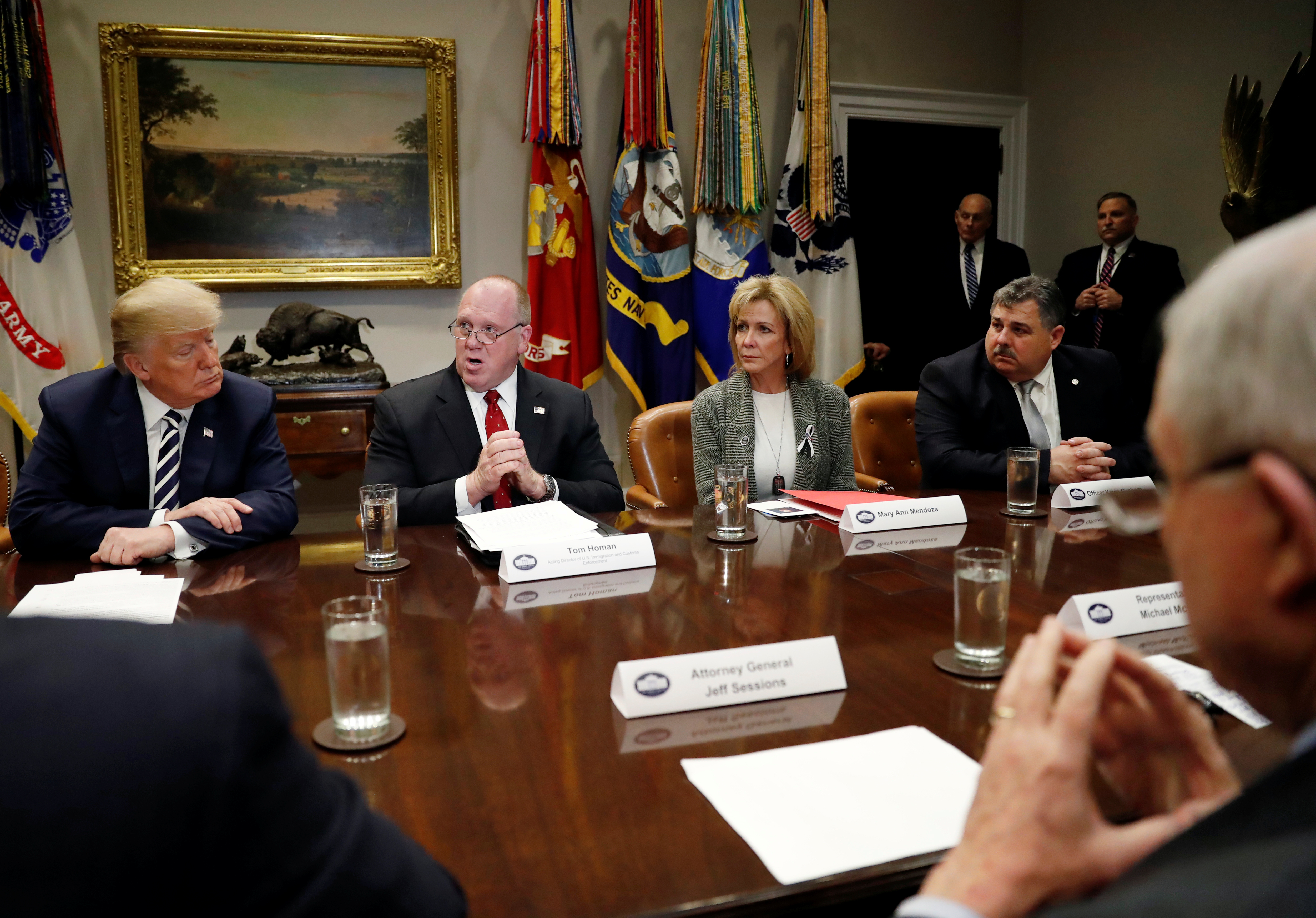 According to Mendoza, Twitter decided to lock her out of her account until she agreed to delete several tweets that were critical of illegal immigration. She was allegedly told by Twitter that the tweets violated their rules on hate speech.

Mendoza has stated she has no intention of deleting the tweets and refuses to be silenced or censored. 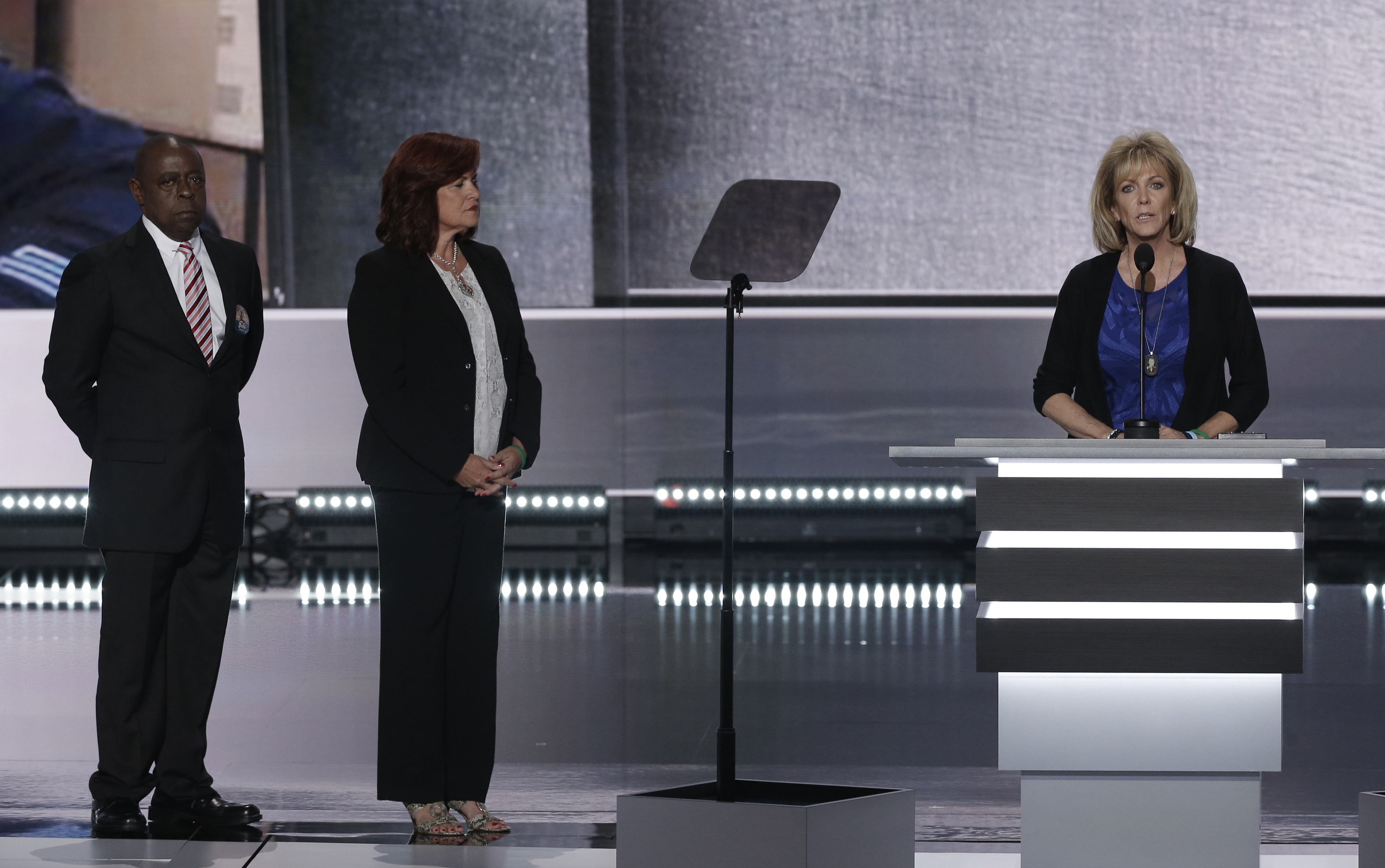 One of the tweets that Mendoza cites that Twitter wanted her to delete stated, “Kamala Harris what law can I break and have you defend me so staunchly? Provide me sanctuary from our laws? Political cleanup from YOUR INACTION FOR DECADES is what it’s called.”

“You have #bloodonyourhands for every death of an American killed by an ILLEGAL ALIEN CRIMINAL you are protecting,” Mendoza added.

A Twitter spokesperson refused to say why Mendoza was suspended, only that she was required to delete the tweets.

Meanwhile, Carlos Maza’s account remains uncensored after he sent a tweet encouraging people to assault others with milkshakes.

“Milkshake them all,” read Maza’s tweet posted in May. “Humiliate them at every turn. Make them dread public organizing.”

Milkshake them all. Humiliate them at every turn. Make them dread public organizing. https://t.co/myrCSv07Dx pic.twitter.com/7dozYzJoAl

Twitter has refused to remove the tweet even in light of the attack on journalist Andy Ngo by Portland Antifa. Ngo Suffered a brain hemorrhage after being assaulted and beaten while milkshakes were being thrown at him.

He says it’s important for him to speak out about it.

“Politicians are handcuffing police and turning a blind spot when it comes to far left militancy.”