The Justice Department on Monday told former special counsel Robert Mueller that he must stay within the confines of the public version of his Russia report when he testifies Wednesday before Congress, setting the stage for potential drama with lawmakers.

In a letter responding to Mueller’s request for guidance on his upcoming testimony, Associate Attorney General Bradley Weisenheimer said that the Justice Department believes the former special counsel’s testimony is “unnecessary,” but that the final decision was up to Mueller.

After weeks of negotiations, Democrats on the House Judiciary and House Intelligence Committees subpoenaed Mueller to testify about his investigation. Mueller said on May 29 that he did not want to testify, and that he considered his 448-page report of the Russia report to be his testimony.

“As the Attorney General has repeatedly said, the decision to testify before Congress is yours to make in this case, but the Department agrees with your stated position that your testimony should be unnecessary under the circumstances,” Weisenheimer wrote Mueller, noting that the Justice Department “generally does not permit prosecutors such as you to appear and testify before Congress regarding their investigative and prosecutorial activity.” (RELATED: 27 Questions Congress Should Ask Mueller)

Weisenheimer said that Mueller’s testimony should not touch on portions of his report that are still redacted for grand jury information. He is also not allowed to discuss information about “uncharged third-parties,” or individuals who were not charged in the special counsel’s probe. 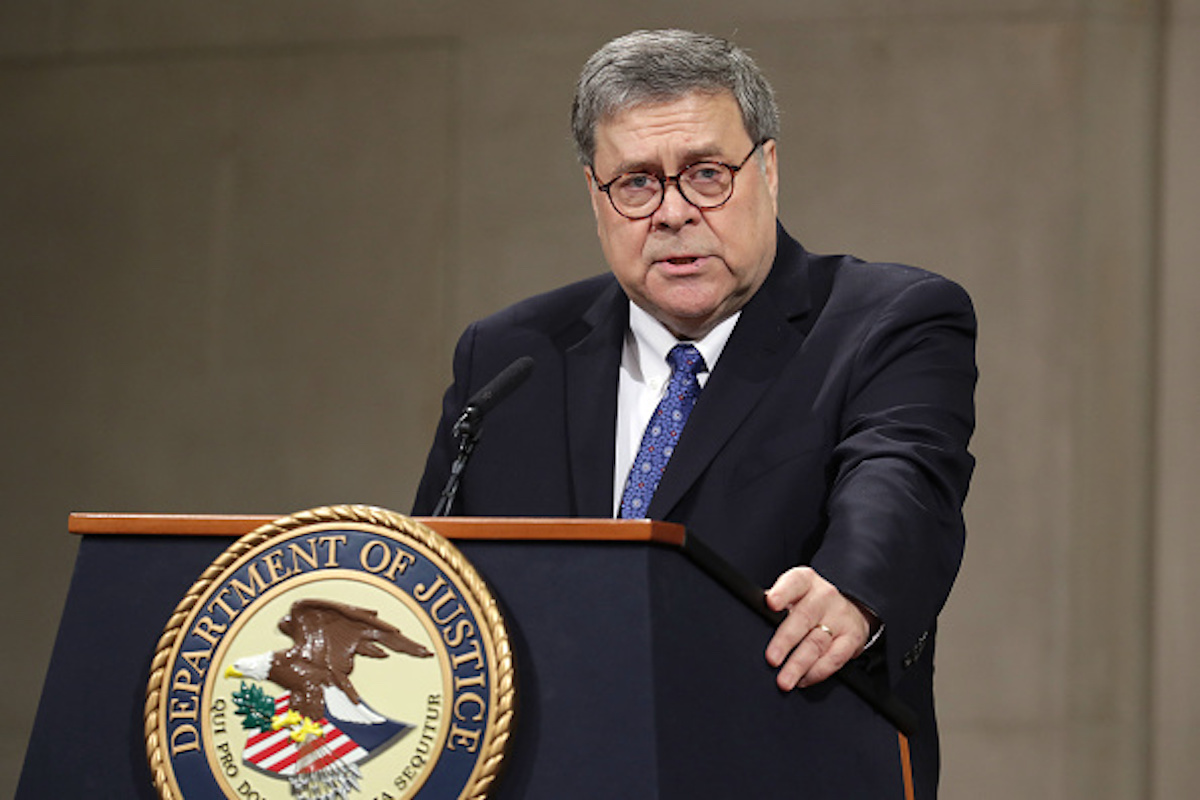 The public version of the report, which Attorney General William Barr released on April 18, has redactions for information presented to the grand jury, as well as information related to ongoing investigations.

Mueller’s report said that prosecutors were unable to establish that members of the Trump campaign conspired with Russia to influence the 2016 election. But it is the report’s ambiguous findings on the issue of obstruction that could cause a rift between Mueller and House Democrats.

A close reading of Weiseinheimer’s letter suggests that the Justice Department does not want Mueller to go too far in explaining his rationale.

“Established Department policy also precludes any comment on the facts developed and legal conclusions by the Special Counsel’s Office within respect to uncharged individuals, other than information contained within the portions of your report that already have been made public,” Weisenheimer wrote.

“Finally, any testimony must remain within the boundaries of your public report because matters within the scope of your investigation were covered by executive privilege, including information protected by law enforcement, deliberative process, attorney work product, and presidential communications privileges.”