Sens. Chuck Grassley and Ron Wyden rolled out their drug pricing reform package Tuesday, and they say it will save the federal government $85 billion over the next decade by capping drugmakers’ price hikes in Medicare.

“Pharmaceutical companies play a vital role in creating new and innovative medicines that save and improve the quality of millions of American lives, but that doesn’t help Americans who can’t afford them. Similarly, pharmacy benefit managers and insurance companies have the opportunity to negotiate lower prices, but the American people don’t know how much these middlemen pocket for themselves,” Grassley and Wyden said in a joint statement Tuesday.

Grassley, an Iowa Republican, and Wyden, an Oregon Democrat, have been pursuing prescription drug pricing transparency as the top members of the Senate Finance Committee. Their bill, the Prescription Drug Pricing Reduction Act (PDPRA), would also do the following, according to CNBC:

But not everyone is a fan of the legislation. The Pharmaceutical Research and Manufacturers of America (PhRMA), an industry trade group, opposes it for failing “to meet the fundamental test of providing meaningful relief at the pharmacy counter for the vast majority of seniors,” according to CNBC. (RELATED: Trump Admin Rule About Drug Prices In TV Ads Could End Up In The Hands Of Congress. Joni Ernst Says She’s Ready To Help) 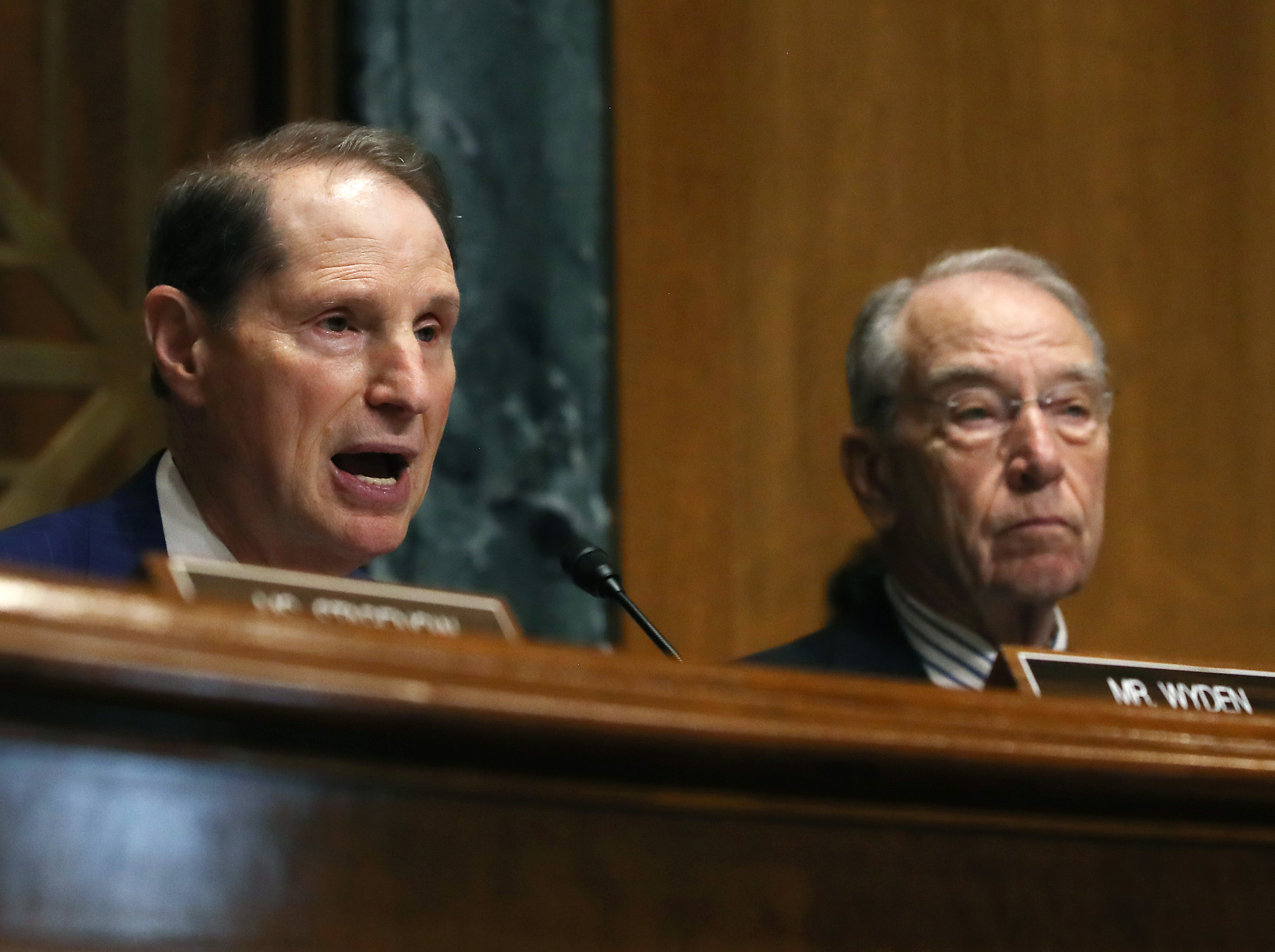 “We are committed to working with the Committee on a bipartisan basis on a better solution that balances cost savings with benefit to seniors,” PhRMA spokeswoman Holly Campbell said in a statement.

“We are sorely disappointed that the Senate Finance Committee has released a proposal that includes an inflationary penalty for drug manufacturers in Medicare Part D. This measure is nothing less than a form of price controls and will have adverse impacts on innovation and drug supply in the near future,” the group’s president, Adam Brandon, said in a statement Tuesday.

Grassley and Wyden’s push for greater transparency in health care coincides with the stated goals of the Trump administration. Although President Donald Trump has signed a series of executive order on that front, he has hit repeated roadblocks.