Missourians planning to get a medical marijuana card under the state’s new law are being told to choose between the card or their guns because federal law won’t allow both.

“There’s no exception for medical use of marijuana …,” said ATF spokesman John Ham. “If you are going to use marijuana for medical purposes after it becomes legal in the state of Missouri and you are a firearms owner, you need to transfer the ownership of those firearms.” 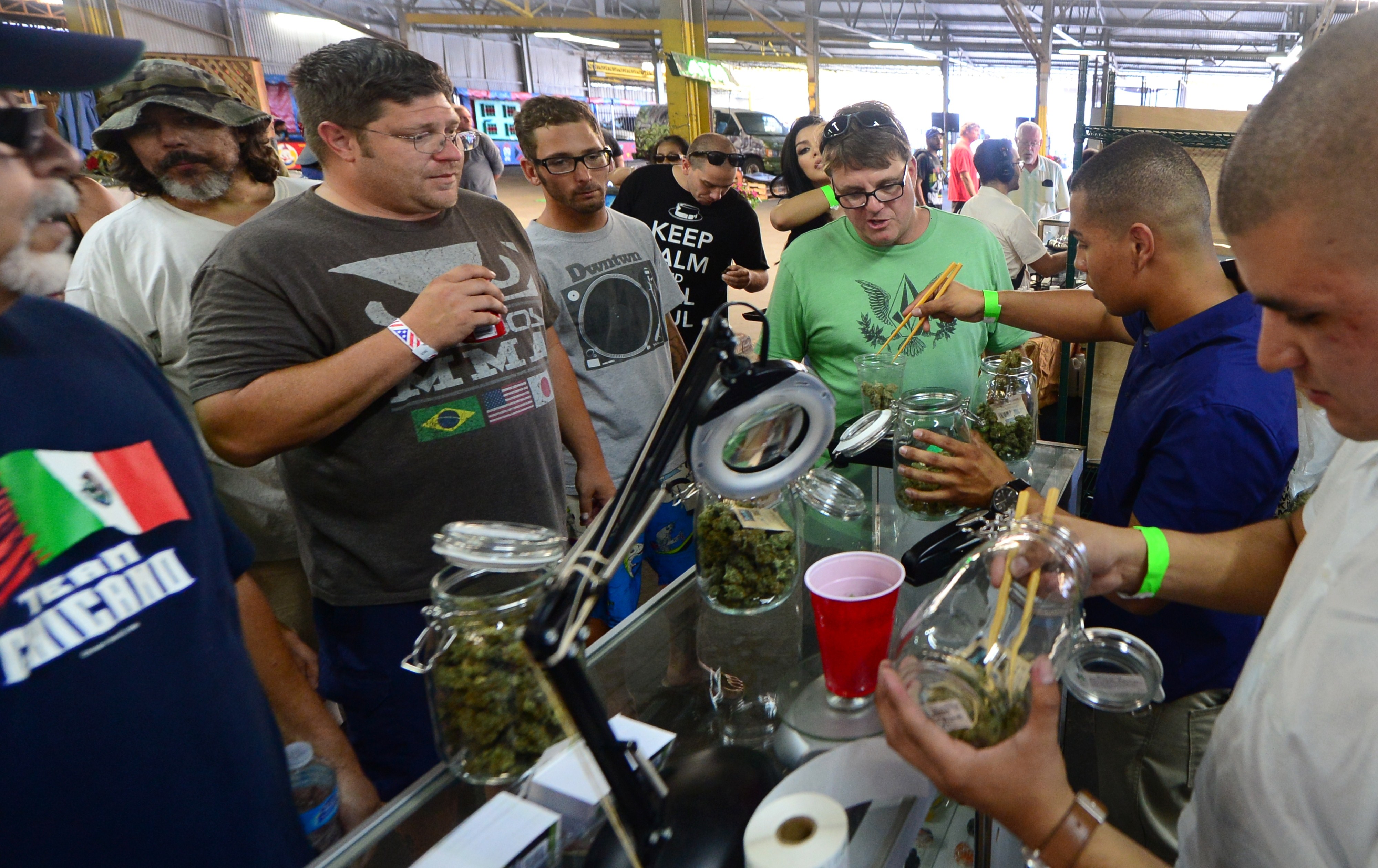 The ATF’s position on cannabis is based on federal law. Marijuana is a “Schedule 1” controlled substance classified under the Controlled Substance Act of 1970, regardless of state laws, according to USA Carry.

The Gun Control Act of 1968 maintains the “unlawful use” of all substances on “Schedule 1” prohibits gun ownership, because under federal law it is not possible to use cannabis lawfully. (RELATED: Kamala Harris Gets Behind Marijuana Legalization)

The ATF also added this question to its Firearms Transaction Form 4473 after states started legalizing marijuana: “Are you an unlawful user of, or addicted to, marijuana or any depressant, stimulant, narcotic drug, or any other controlled substance?”

The form adds: “Warning: The use or possession of marijuana remains unlawful under Federal law regardless of whether it has been legalized or decriminalized for medicinal or recreational purposes in the state where you reside.”

Answering “No” prevents gun dealers from completing the sale. Lying on the form is a federal crime. Carrying a medical marijuana card may complicate matters, since that creates a record of a gun buyer’s plan to use marijuana, but those databases may not intersect.

The problem isn’t unique to Missouri and gun buyers must still contend with ATF purchase forms in any states that have legalized marijuana for recreational or medical use.

In Missouri, the Department of Health and Senior Services, which oversees the medical marijuana program, said the state won’t be sharing its database. The Missouri State Highway Patrol, however, said it will have limited access when evaluating certain violations like marijuana possession.

Ham made it clear that chasing down medical marijuana card holders isn’t the bureau’s priority.

“I can also tell that ATF is not changing our enforcement strategy,” Ham said. “We’re tasked by Congress to go after the most violent criminals in our communities.”