Agents from the Three Points Station arrested a man near Sells, Arizona, after he tried to illegally reenter the country, according to the U.S. Customs and Border Protection (CBP). The agents identified the man as a 35-year-old Guatemalan citizen named Jose Juana-Zapata.

CPB claims that Border Patrol agents also conducted a biometric background investigation. This investigation indicated that a court in Philipsburg, Pennsylvania had convicted Juana-Zapata in 2008 on a murder-for-hire charge and sentenced him to three years behind bars. (RELATED: Border Patrol Nabs 3 Criminal Illegals Trying To Enter US) 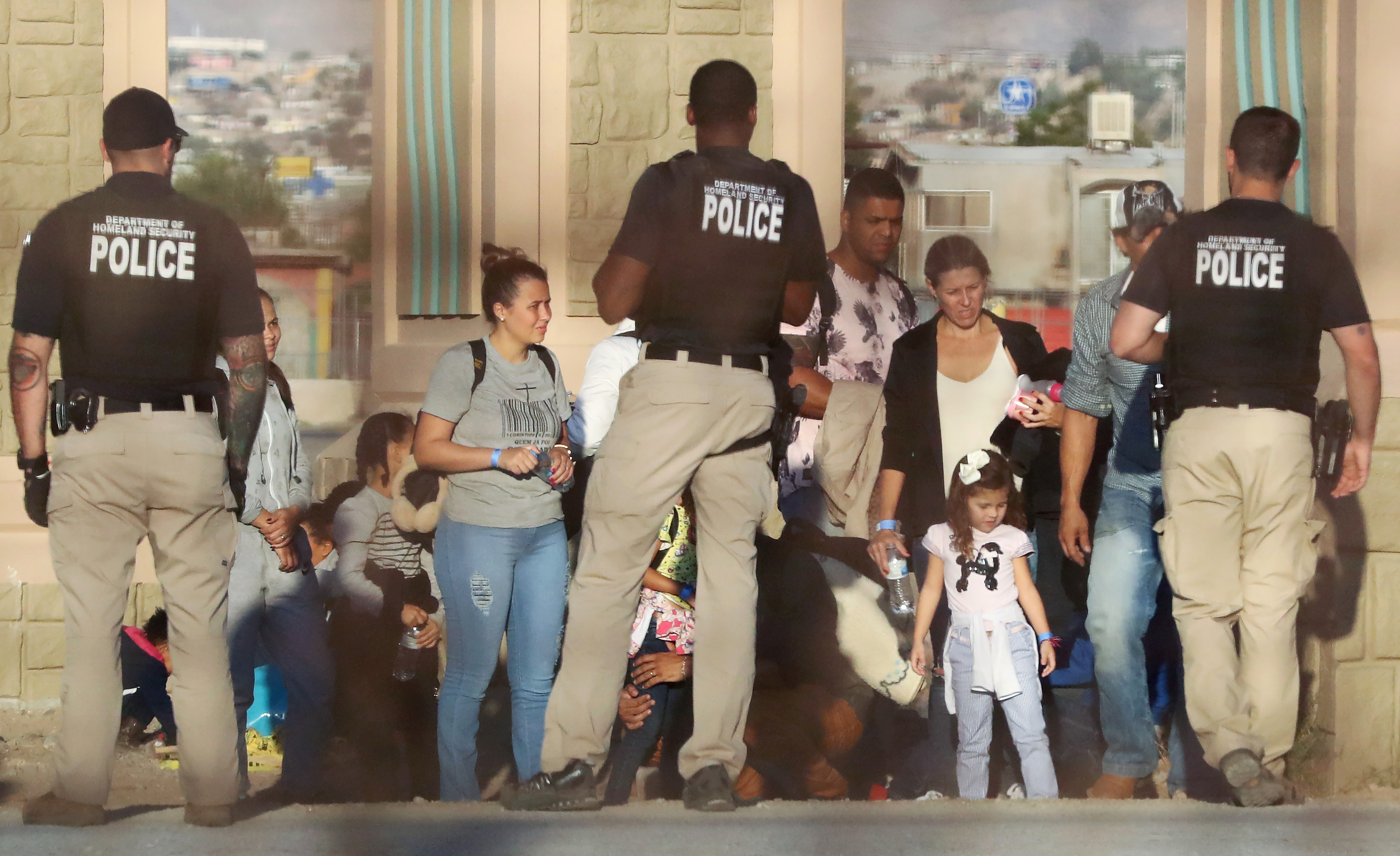 That same day, agents patrolling near the Port of Douglas arrested another man, according to CBP. The agents identified the man as a 40-year-old Mexican citizen named Victor Rodriguez-Galven.

CBP claims that a biometric investigation showed that the Kings County court in Aldean, New York, had convicted Rodriguez-Galven for sexual conduct against a child in the second degree and endangering the welfare of a child. The court sentenced him to 42 months in prison.

Juana Zapata and Rodriguez-Galven will remain in federal custody pending prosecution for criminal immigration violations, according to CBP. They both face federal felony immigration charges for illegal reentry after removal.

Although the number of people in our custody has decreased, I reminded Congress yesterday that the crisis is not over. pic.twitter.com/6DNby1v6Rf

U.S. Border Patrol Chief Carla Provost testified Wednesday before the House Appropriations subcommittee, and stated that there still is a crisis at the Mexico-United States border.

“We had more than 19,500 people in our custody in late May, which we have now decreased to less than 10,000 due to the decline in apprehensions and our close coordination with out partners,” said Provost. “10,000 was the level then-commissioner McAleenan called ‘a breaking point’ when we first surpassed it in March, and it is unsettling that we are now considering it a reprieve. To be clear, the crisis is not over.”