Rossello said he will step down on August 2. A leaked private group chat revealed inappropriate and crude conversations between Rossello and his advisors. The announcement comes after over a week of public protests calling for him to step down.

The Center for Investigative Journalism published the messages, which included homophobic language and jokes about victims of Hurricane Maria. Many also referred to some of the messages as misogynistic. (RELATED: Is Puerto Rico’s Death Toll From Hurricane Maria Even HIGHER Than We Thought?)

Local media reported that Rossello would be resigning Wednesday, according to CBS News. When the announcement was made, protestors who had gathered in San Juan, the capital, celebrated. They also cheered outside of the governor’s home, according to the New York Times. 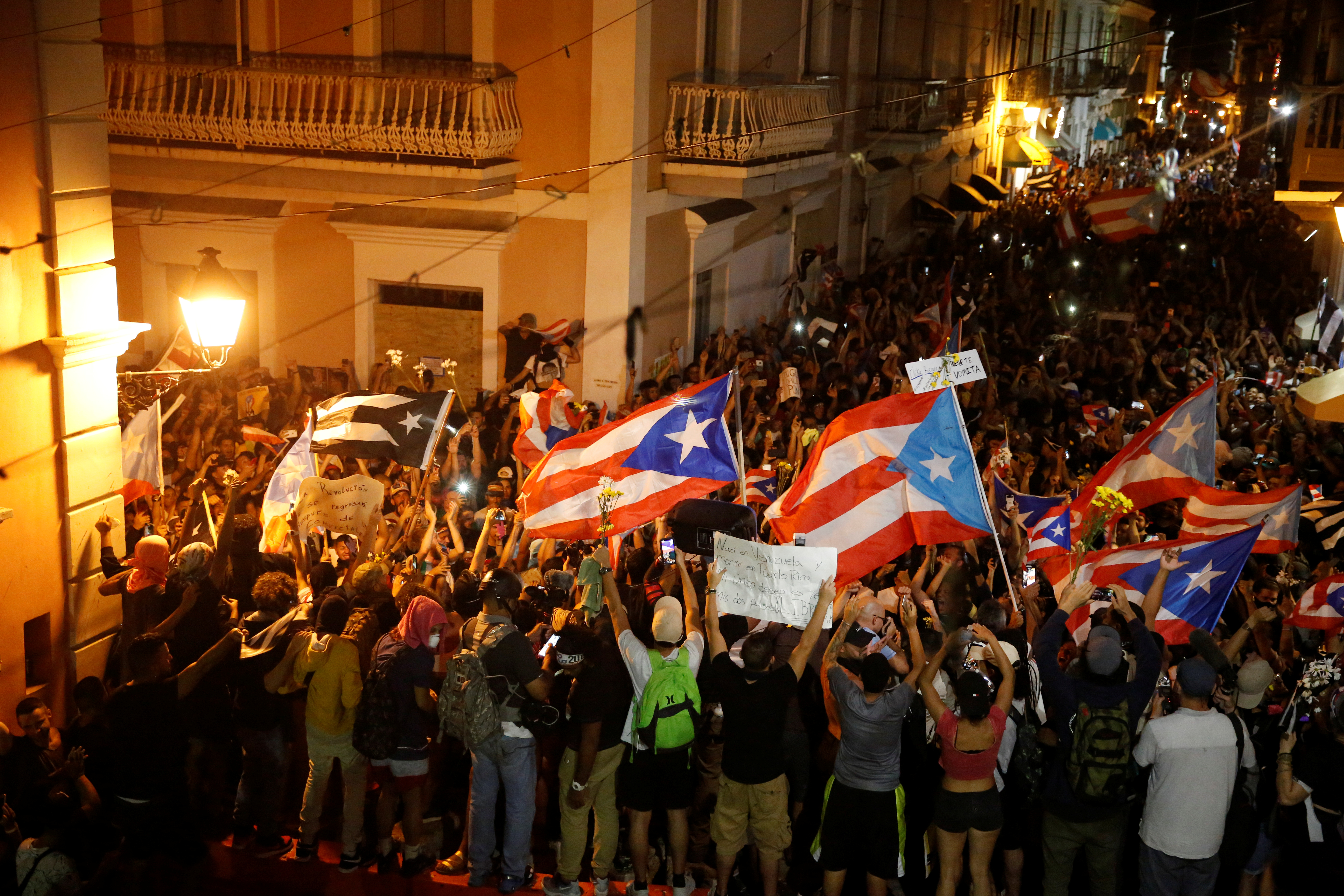 Wanda Vazquez, the secretary of justice, will replace Rossello, the governor said in his announcement. The former district attorney is the next in line after the secretary of state resigned last week following the chat scandal, NYT reported.

“We raised the salary of teachers in the middle of a bankruptcy,” Rossello said at the beginning of the Facebook Live video, NYT reported. “The results are what most matter, and they are favorable results in the worst scenario imaginable.”

Rossello initially refused to step down, despite the public protests and that others involved in the scandal had already done so. The Puerto Rico Department of Justice issued search warrants Tuesday and took cell phones of several people involved the chat, NYT reported.

“The Day After the Resignation: Celebrate! End the Junta. Total Transparency. Investigate the Criminals,” graffiti lining the street outside of Rossello’s house read.