Upwards of 61,000 unaccompanied illegal immigrant children have flooded the U.S. southern border since October, according to the Washington Examiner.

The mass entry of solitary children dwarfs the numbers of previous years, according to the Examiner. The 2018 fiscal year saw 49,100 cross. The current fiscal year tops this number, with still two months remaining before totals are finalized, according to a Department of Health and Human Services (HHS) report.

“The number of UAC (unaccompanied children) illegally entering the United States during this fiscal year has risen to levels we have never before seen,” Jonathan Hayes, director of the Office of Refugee Resettlement at DHS, told the Examiner. (RELATED: Twice-Deported Illegal Alien Charged With Three Murders — Two Were Children) 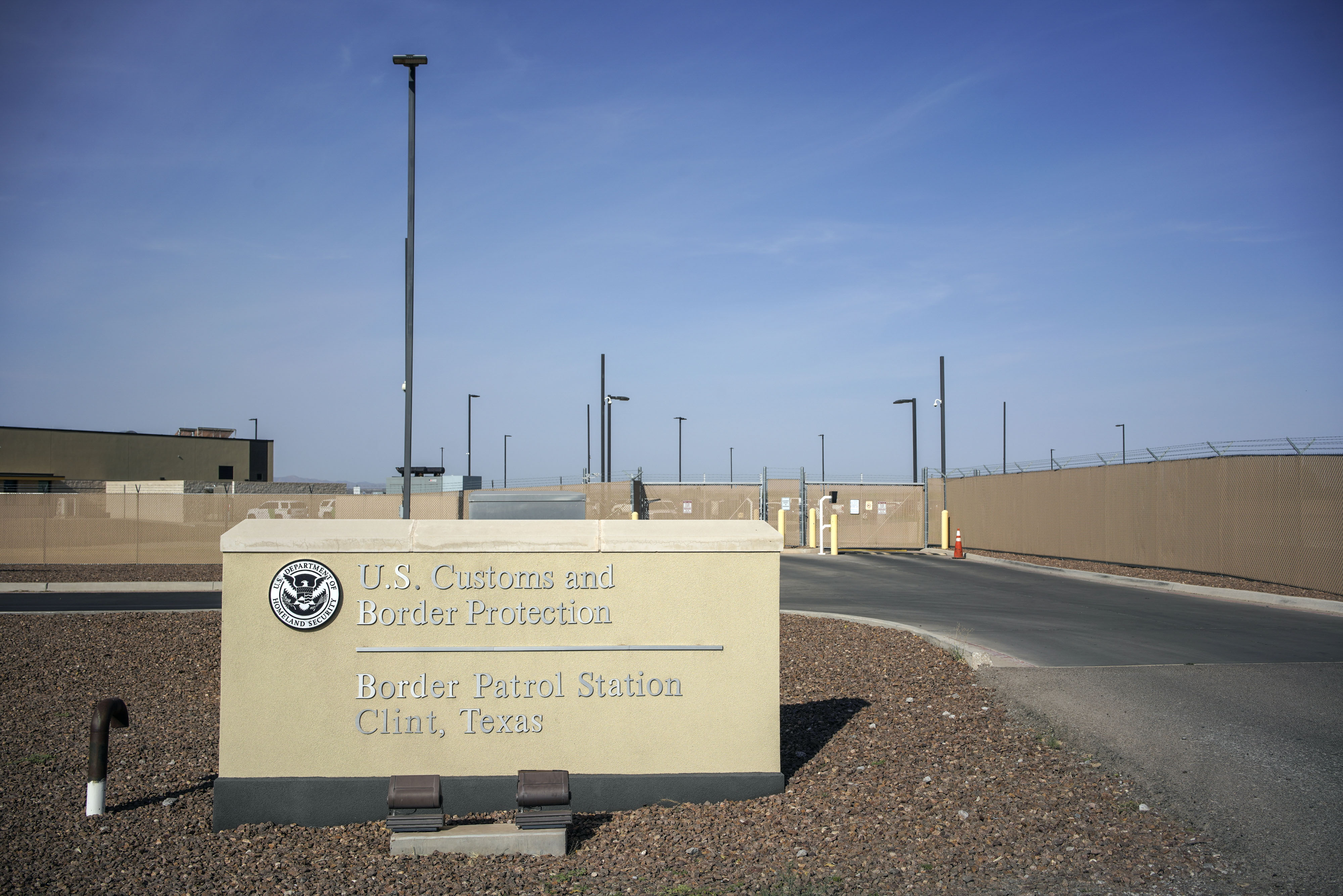 A sign for The US Customs and Border Protection facility is seen in Clint, Texas, on June 26, 2019. – The site held about 250 children in crowded cells, with limited sanitation and medical attention, as reported by a group of lawyers able to tour the facility under the Flores Settlement. (Photo by Paul Ratje / AFP)

Despite these numbers, there is no evidence of overcrowding, as the government body has had a surplus of beds for each month from October to June, the HHS report details.

The average stay in an HHS facility is declining. The month of November had a reported high of over 3 months average stay, while the months of April to June showed average stays at approximately a month and a half.

The time spent in a facility may be dropping, but the cost of these migrants is soaring. $230 million has already been spent on everything from toiletries to snacks, the Examiner reports.

The border crisis has taken center stage in political theater recently with talks of unfair treatment and “concentration camp” conditions.

He adds there has never been a shortage of these items.