Florida Republican Sen. Rick Scott on Tuesday will be introducing legislation which will push to pull the Peace Corps out of China where they are currently operating with no oversight from the Department of State.

“The Peace Corps has an honorable mission of promoting freedom and spreading American ideals to developing countries around the world. We want the Peace Corps to do good work across the globe – just not with our enemies like China. The Peace Corps continues to use taxpayer dollars to support programs in places like China, which continues to steal our technology and intellectual property, refuses to open up their markets, is militarizing the South China Sea, violates human rights and supports Maduro’s genocide in Venezuela,” Scott said in a statement first shared with the Daily Caller. 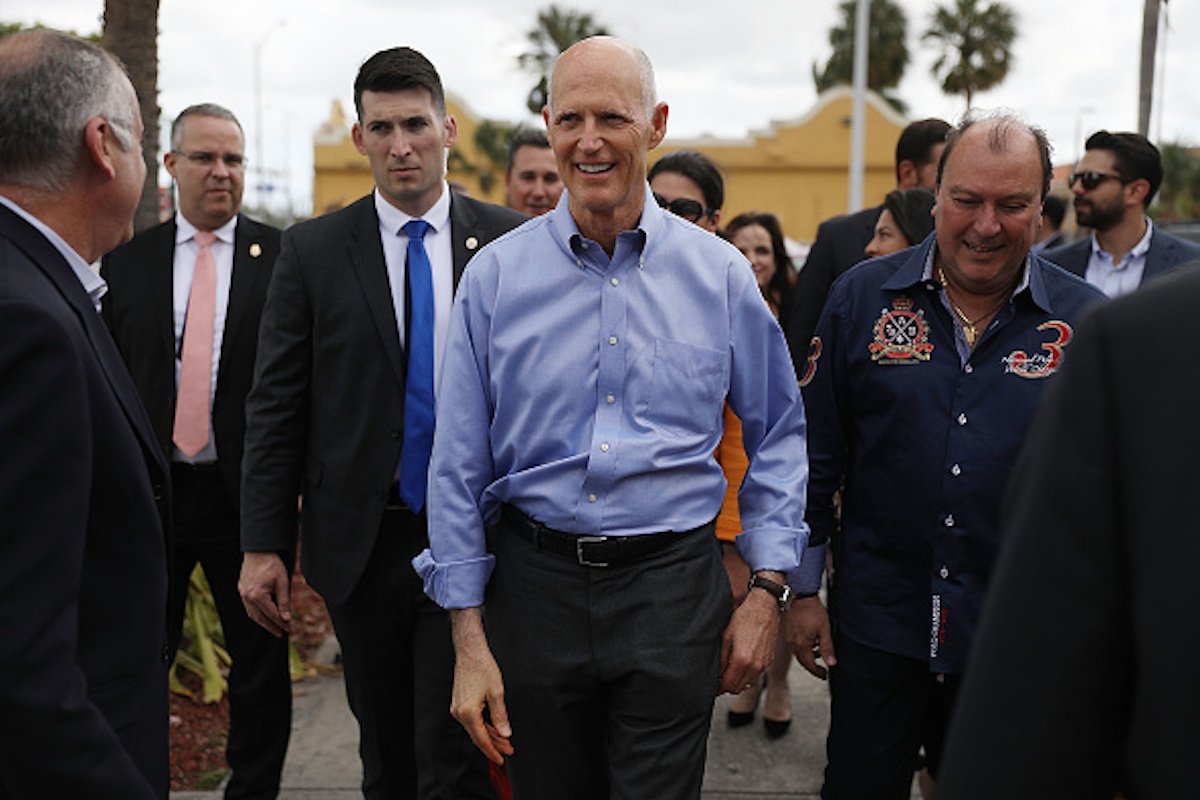 Florida Governor Rick Scott arrives at Restaurant El Arepazo 2 to hold a bill signing ceremony for legislation to prohibit all state agencies from doing business with any entity that benefits the Venezuelan regime on March 28, 2018 in Doral, Florida. (Photo by Joe Raedle/Getty Images)

“The Peace Corps Mission Accountability Act provides the oversight necessary to make sure all Peace Corp activities are in line with our national security interests and in underdeveloped countries that truly need our help – not wealthy nations like China. This is about protecting both taxpayer money and the American people,” Scott continued. (RELATED: Sen. Rick Scott Lays Into Warren For Missing Border Funding Vote)