President Donald Trump put more sanctions on Russia via executive order Thursday as required by law in response to Russia’s use of chemical weapons in a 2018 attack on an ex-spy in the U.S., two U.S. officials said.

The sanctions follow an original set of sanctions imposed in August 2018, reported The Financial Times. They were required under the Chemical and Biological Weapons Control and Warfare Elimination Act following a determination that Russia did perpetrate the chemical weapons attack, and the 1991 law also requires that the U.S. impose more sanctions after 90 days if Russia does not guarantee it will not use chemical weapons again.

The Russian government has denied any connection to the attack, according to The Financial Times. (RELATED: Trump Congratulates New UN Ambassador) 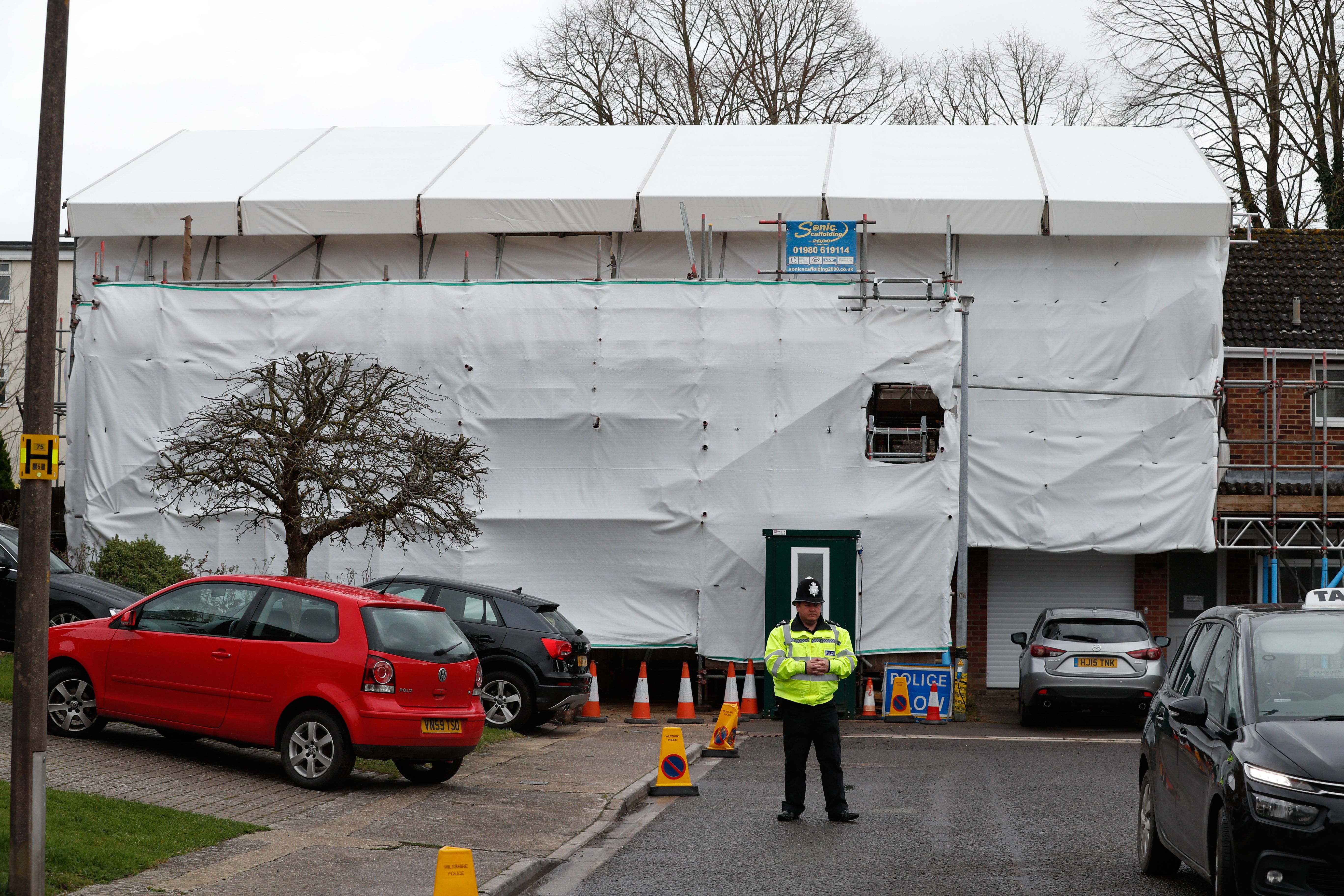 Trump and Russian President Vladimir Putin spoke via telephone Wednesday, but it is unknown if they talked about the sanctions, the White House confirmed to Politico.

Democratic New York Rep. Eliot Engel and Republican Texas Rep. Michael McCaul sent a letter to the White House on the topic earlier this week, and that may have pushed the White House to continue in its stance against Russia for the attack, according to Politico.

The law “mandated the second round of sanctions to be imposed within three months, yet well over a year has passed since the attack. Therefore, we urge you to take immediate action to hold Russia fully accountable for its blatant use of a chemical weapon in Europe,” they stated in the letter.

Engel is Chair of the House Foreign Affairs Committee, and McCaul is ranking member.