A six year old boy is in stable condition after a teenager allegedly threw him off the tenth-floor viewing platform at London’s Tate Modern gallery Sunday afternoon.

The boy landed on the fifth-floor roof and was airlifted to a hospital where he is now in critical, but stable condition. The 17-year old teenager who allegedly threw the boy off the roof has been arrested for attempted murder, according to the Associated Press.

Nancy Barnfield, the boy’s mother, was at the gallery with her two sons. An admin worker said he heard Barnfield scream “my son, my son” and that she sounded terrified, The Telegraph reported. 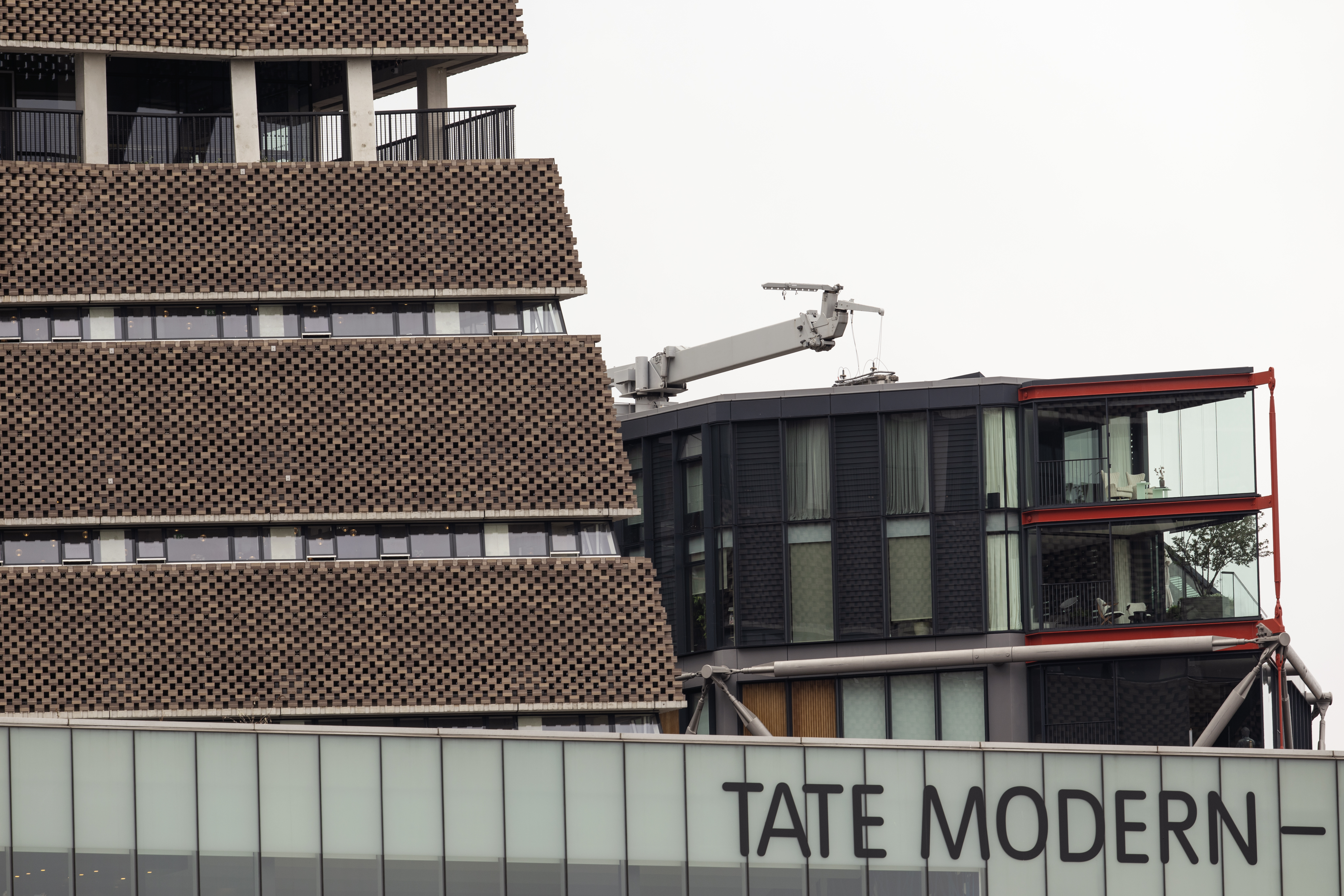 LONDON, ENGLAND – AUGUST 05: A view of the 10th floor balcony at the Tate Modern on August 05, 2019 in London, England. A six-year-old boy was in critical but stable condition after falling from a 10th floor viewing platform onto a 5th floor roof at the museum on Sunday. A 17-year-old boy was arrested on suspicion of attempted murder for allegedly throwing or pushing him over a railing. (Photo by Dan Kitwood/Getty Images)

After the teenager allegedly pushed the boy off the platform, he was very calm according to Barnfield. Some visitors, mostly men, ran over and restrained the teenager after the incident.

“They held him for ten minutes before police arrived. His face showed no emotion, he was completely silent,” Barnfield said. (RELATED: 20 People Dead After El Paso Shooting, Governor Says)

Brookes saw people screaming and grabbing their children so she ran down the steps with others, “People might have thought it was a knife attack or something else.”

“Tate is working closely with the police to help with their investigations,” a spokeswoman for the gallery said. “All our thoughts are with the child and his family.”

The gallery has reopened, but the platform remains closed to visitors.