Kinzinger proposed raising the minimum age to purchase firearms to 21, requiring universal background checks, banning some high-capacity magazines and enacting state “red flag” laws to confiscate weapons from those deemed dangerous, according to an article he posted on Medium.

“We have a gun violence epidemic, and to address it, we need to change some laws and change some hearts,” Kinzinger wrote before his recommendations.

“These changes will certainly help, but they won’t solve the core issue we face. Violence is in the heart of these tragic shootings, and we cannot create laws to detect or deter evil,” he added, as he questioned the role played by television, video games and social media.

“People are turning to social media for a fix, only to be left empty,” he said. 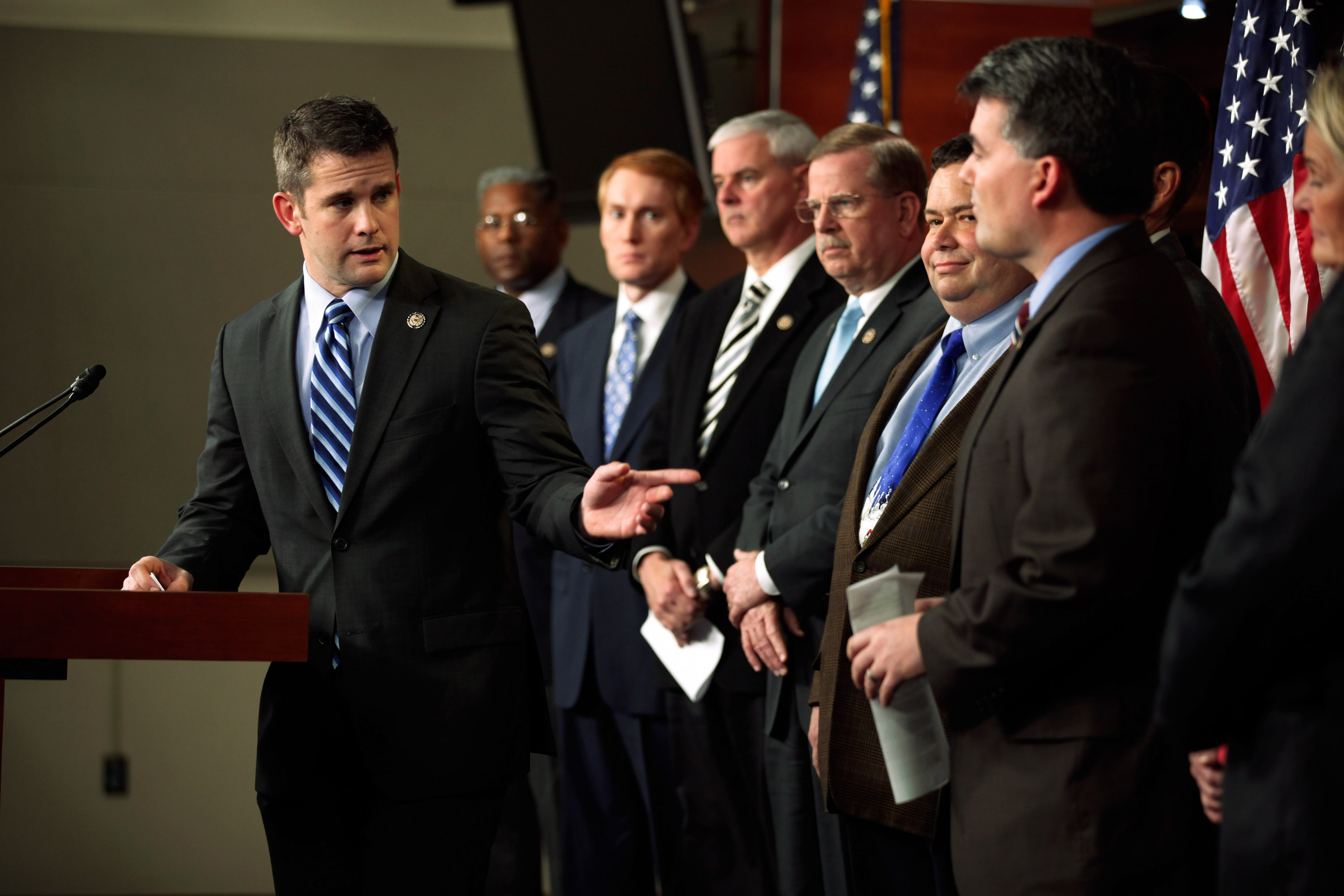 Kinzinger also suggested media outlets not name mass shooters or glorify them in any way, including “publishing their insane manifestos.”

Trump also suggested the need to incorporate mental health status into qualifications for gun possession to prevent unstable individuals from having access to firearms.

“To be clear, I firmly believe in the right to keep and bear arms, legally. I’m also a strong advocate for conceal carry. I learned firsthand in 2006 during an encounter in Milwaukee that being able to protect yourself is critical,” Kinzinger wrote.