A gun rights group warned President Donald Trump Monday not to underestimate the volatile effect proposing gun control legislation could have on his base.

Gun Owners of America (GOA), a gun rights organization with more than 2 million members, called on Trump and other lawmakers to reject calls for gun control in the wake of the El Paso, Texas, and Dayton, Ohio, shootings.

“We think it’s important for Congress and the president to know that gun owners do not support the gun control measures Trump is advocating,” Erich Pratt, the group’s senior vice president, said in exclusive comments to the Daily Caller News Foundation.

“Many presidents have failed to recognize how gun control motivates voters. He doesn’t know how volatile this issue is. It will be interesting to see how the grassroots react to his comments,” Pratt added. 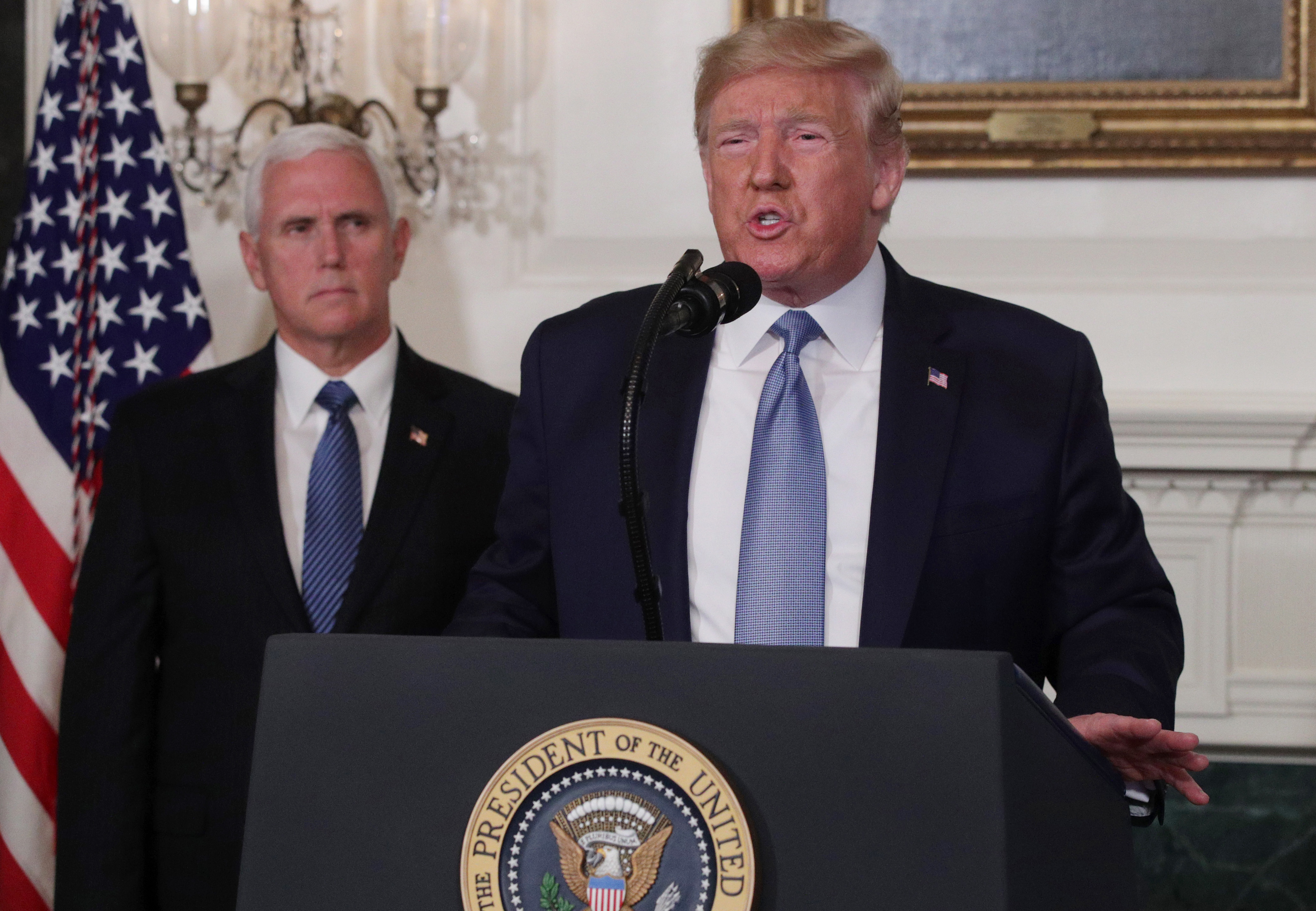 Pratt was referring to remarks Trump made Monday about his administration’s plans to work with lawmakers on several gun control measures including “red flag” laws, which would facilitate the confiscation of weapons if someone has been deemed dangerous.

“It is frustrating to see President Donald Trump’s continued support for so-called ‘red flag’ laws. These ‘red flag’ laws, properly known as gun confiscation orders, are incompatible with actual due process and allow for the confiscation of firearms from innocent Americans,” said Pratt.

Trump also suggested the need to incorporate mental health status into qualifications for gun possession to prevent unstable individuals from having access to firearms, something the GOA believes is ripe for abuse.

“The GOA opposes all background checks for gun purchases, since unfortunately it could used as a drag net to disqualify individuals who should be able to own a gun,” said Pratt.

“For instance, past proposals have included putting Social Security Disability recipients on the list,” he added.

Trump also mentioned the impact social media may have on dissemination of unhealthy views, something that the GOA agrees with, so long as it doesn’t lead to censorship.

“Broadly, we recognize the ‘copycat’ phenomena out there. Some of these shooters just want to get noticed,” Pratt said. (RELATED: ‘Hispanic Invasion’: Alleged El Paso Shooter’s Manifesto Is An Anti-Immigrant Call To Arms)

“We have to be careful, however,” he added. “We don’t want to get Congress into the business of discriminating against online speech because then they can justify censorship, which we don’t want.”