Kansas is telling parents that they should allow their foster children to “express themselves” with the gender of their choice and not necessarily their biological sex.

The new guidelines were released in mid-July and came six months into the term of new Kansas Democratic Gov. Laura Kelly. The Department for Children and Families issued the draft “guidance” that says children identifying as transgender should “express themselves as they see themselves” and that parents should recognize them “by their preferred identity if it differs from their sex assigned at birth,” according to the Associated Press. 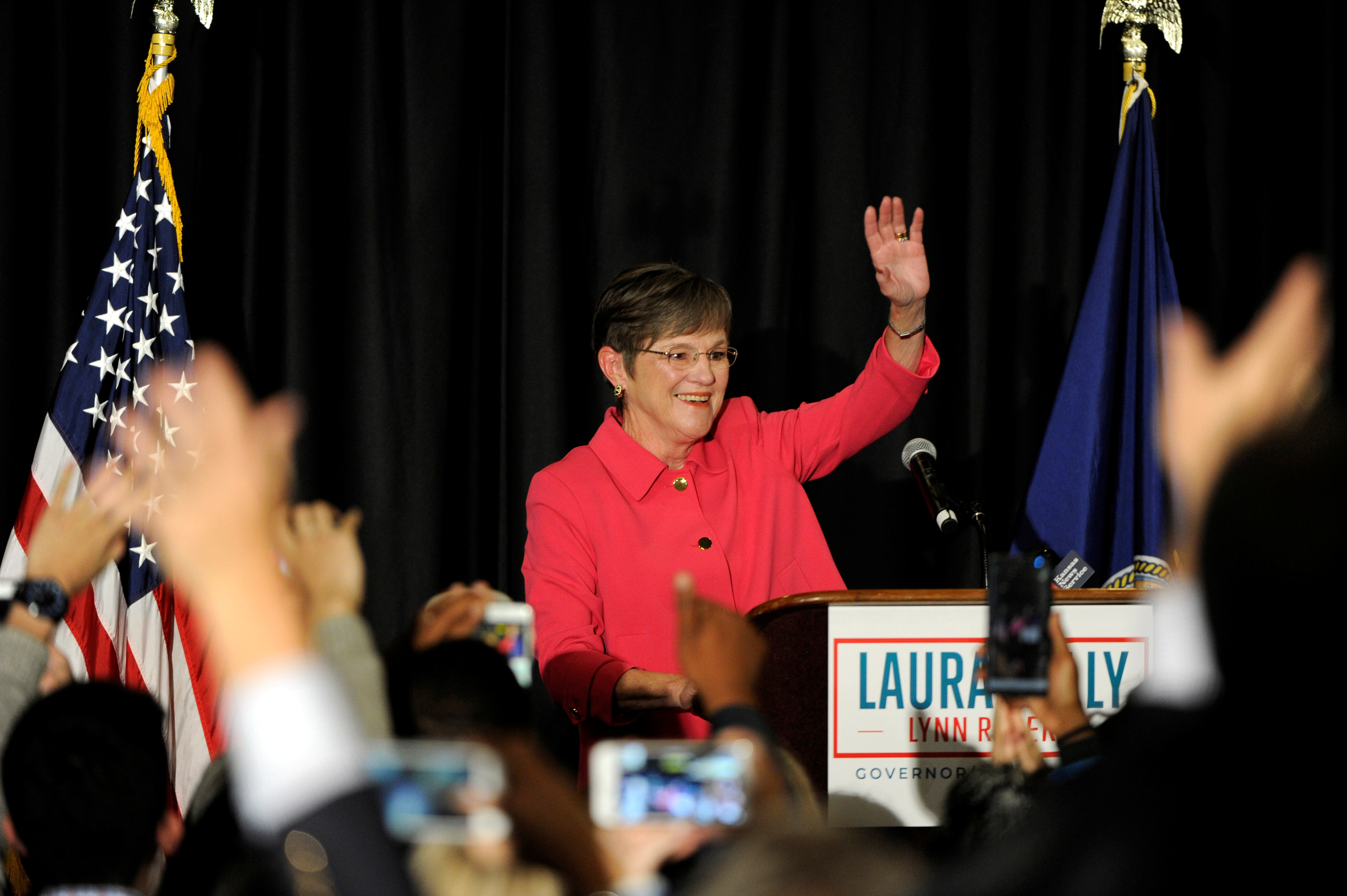 The policy is reportedly at odds with recent legislation from the previous Republican administration which passed a 2018 law that protected faith-based adoption agencies’ right to place children in traditional homes and not with LGBTQ parents. (RELATED: Democrats Denied Transgender Athletes Have Advantage In Women’s Sports: Science Says They’re Wrong)

The Kansas Republican Party remains staunchly in favor of the traditional definition of families and includes the phrase “We believe God created two genders, male and female” in its last election platform.

Kansas House Majority Leader Dan Hawkins remains a spokesmen for evangelicals and conservatives in the state and is a critic of the new administration. “It’s going to continue pushing this envelope,” he wrote in a newsletter to constituents that described the transgender policy as a “social experiment.” (RELATED: New Gillette Ad Shows Father Teaching Transgender Son To Shave)

The department has discussed the new policy with private foster child agencies that aim to find homes for children subject to abuse.

Kansas state officials told AP that the final version of the directive could be available by the end of August and that it will not be formulated as state legislation but merely departmental guidelines to advise on the preferred treatment of children who claim they are transgender.

Without formal codification, the policy has been removed from legislative analysis and can’t be subject to the review of state lawmakers. Hawkins is assessing whether legislative hearings could occur regardless.

The Department for Children and Families is claiming that the policy directive was not prompted by the governor’s political agenda but because adoption agencies sought clarification on how to best accommodate the demands of youth identifying as LGBTQ.