An August Quinnipiac University poll reveals 49 percent of voters believe the former vice president has the best chance of beating President Donald Trump in the 2020 presidential election. Fifty percent of voters said they believe electability is more important in a candidate than compatibility with “your views on issues.”

Biden also retains 32 percent of Democrats and independent voters leaning Democrat. The former vice president has only slipped two points since July, despite attacks from his fellow candidates at both Democratic debates. (RELATED: Biden Promises To Be More Aggressive, Reportedly Scrambles To Recover Support Before Dem Debates)

The poll surveyed 807 Democrats and independent voters leaning towards Democrat between August 1 and 5 with a margin of error of +/- 4.1 percentage points, including the design effect. 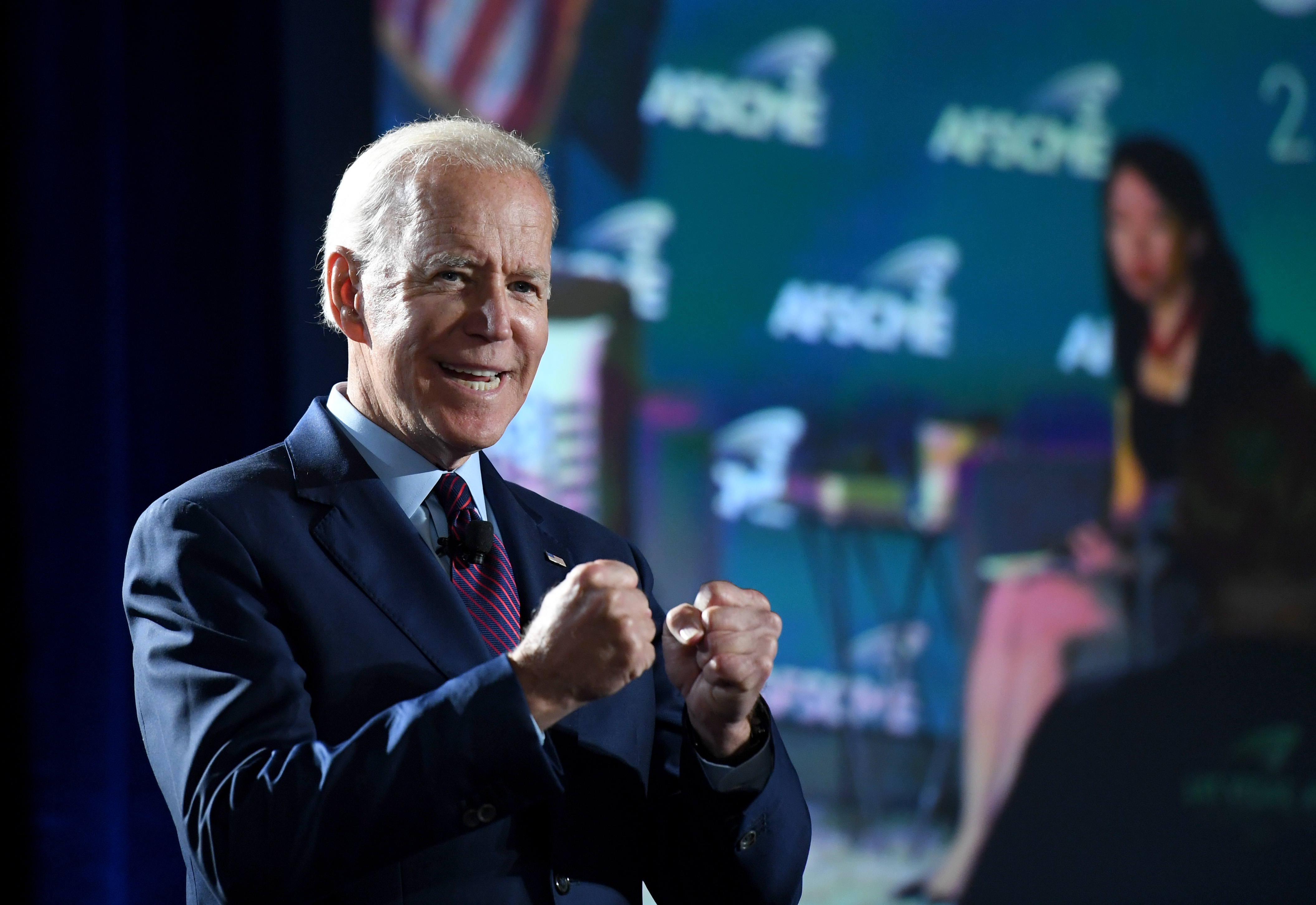 The Democratic candidates pounced on Biden during the July debates, causing Biden to say at one point, “everyone’s talking about how terrible I am on these issues!” (RELATED: Joe Biden Becomes The Left’s Punching Bag During Second CNN Debate)

Harris attacked Biden over multiple issues, particularly his stances on healthcare and his June comments on busing. Democratic 2020 presidential candidate Julian Castro pushed back on Biden about immigration, saying “What we need are politicians who have guts on this issue.”

Democratic Washington Gov. Jay Inslee bashed Biden’s climate plan, calling it “middling” and saying, “Your plan is just too late.” Inslee even went so far as to attack Biden for being “realistic,” saying, “I’ve heard you say we need a realistic plan.”

Biden reportedly had to scramble to reassure donors after his first performance at the June Democratic debates and after it became clear he had slipped in the polls, according to Politico.

The former vice president’s support dropped 10 percentage points after his debate performance, according to a Morning Consult/FiveThirtyEight poll, and he reportedly hired a speech coach one day after his June performance at a 2020 Democratic presidential debate.