SoulCycle owner Stephen Ross is throwing a lavish fundraiser Friday for President Donald Trump, to the dismay of some cyclists.

Billionaire Ross is scheduled to host an event for the president in his Southampton, New York, home with tickets ranging in prices from $100,000 for photo ops and lunch or $250,000 for a package that includes a roundtable discussion, according to invites The Washington Post obtained. 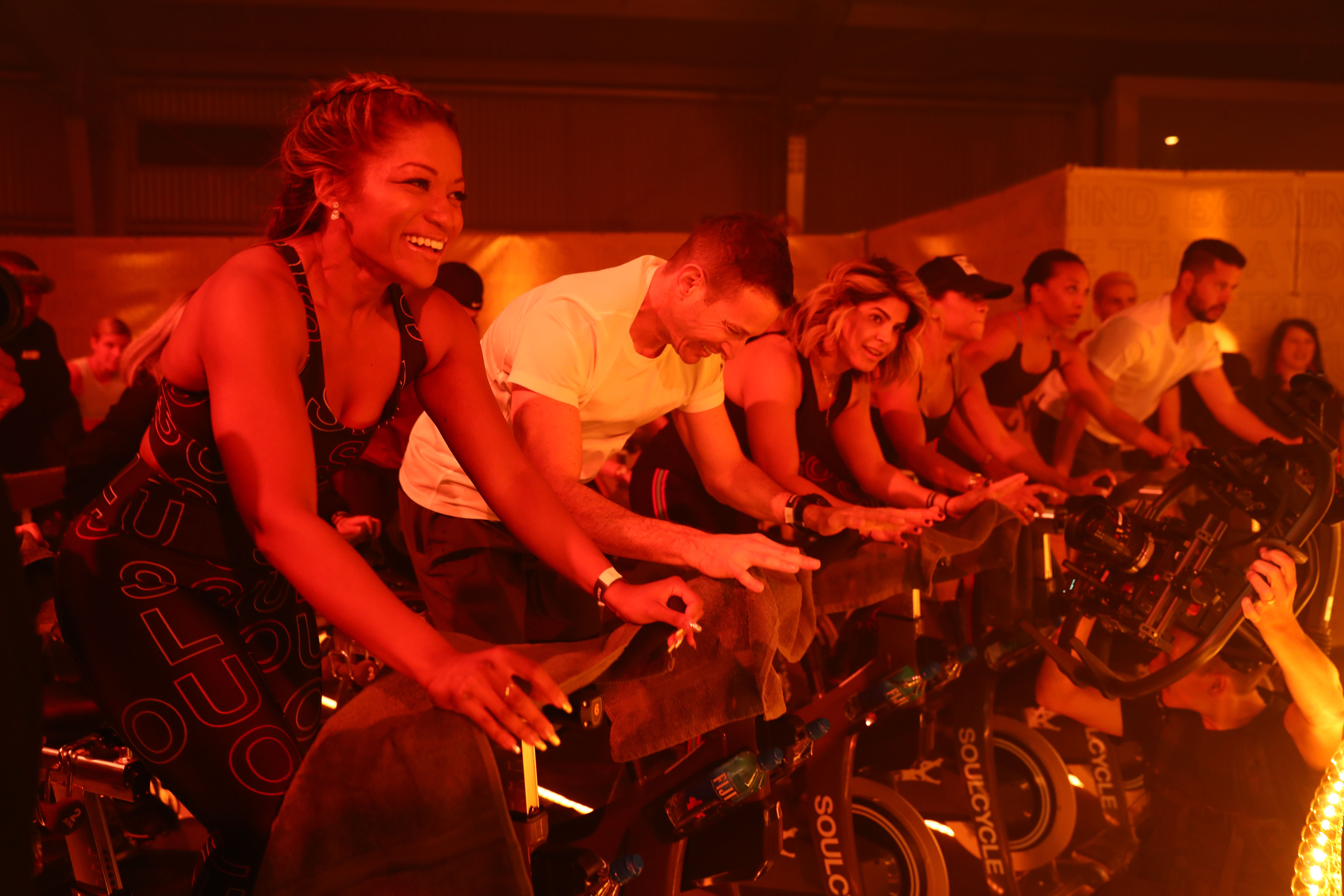 Ryders enjoy the performance at Sound by SoulCycle at Milk Studios on March 22, 2019 in Los Angeles, California. (Photo by Joe Scarnici/Getty Images for SoulCycle)

People expressed their distress about the news on Twitter.

Taken to next level, anti-Trumpers have to boycott Soul Cycle, &pizza, Momofuku, the Miami Dolphins* & other properties owned by this Trump donor.

* @daveweigel pointed out to me that Miami fans have long boycotted the Dolphins for other reasons.https://t.co/t4CMgvYSks

I use an elliptical in my basemen but if I used SoulCycle or Equinox, I would cancel. https://t.co/62zPPKU8QD

“I have known Donald Trump for 40 years, and while we agree on some issues, we strongly disagree on many others and I have never been bashful about expressing my opinions,” Ross said in a statement Wednesday.

The company CEO said SoulCycle does not support or endorse the fundraiser for Trump.

A note from our CEO pic.twitter.com/UwxBWR76B0

Ross owns the Miami Dolphins and is the founder and chairman of the real estate company Related Cos., which acquired Equinox, the company that owns SoulCycle, in 2005, according to Business Insider.

“Mr. Ross is a passive investor and is not involved in the management of SoulCycle,” Whelan said in the statement posted on Twitter.

SoulCycle is a popular indoor cycling company based out of New York and attended by celebrities like former first lady Michelle Obama.