Lawyers for comedian Bill Cosby will argue before a Pennsylvania appeals judge Monday that his sexual assault conviction should be overturned because of trial errors.

Cosby‘s lawyers are basing their appeal on the judge’s decision to allow five past accusers to testify that the television star drugged and then sexually assaulted them to bolster sole plaintiff Andrea Constand’s claims, Reuters reported.

“Given the current political and social climate, one cannot imagine more prejudicial testimony to incite an emotional reaction by a jury than to parade a stream of other women accusing Cosby of having inappropriate sexual contact with them,” Cosby defense lawyers wrote in court papers obtained by Reuters. 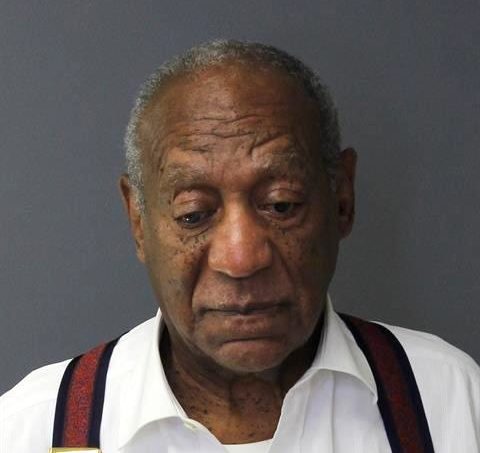 Bill Cosby poses for a mugshot on September 25, 2018 in Eagleville, Pennsylvania. Cosby was sentenced to three-to 10-years for sexual assault. (Photo by Montgomery County Correctional Facility via Getty Images)

Lawyers plan to argue that the five witnesses, used to demonstrate “prior bad acts” under Pennsylvania law, can only be admitted under rare exceptions and that Montgomery County Judge Steven O’Neill made an error by allowing them to testify.

Prosecutors said that the testimony provided by the witnesses showed that Constand’s sexual assault claim was the “culmination of a decades-long pattern of behavior.” (RELATED: Jury Finds Bill Cosby Guilty In Sexual Assault Retrial)

“In each instance, defendant, a world-renowned entertainer, administered an intoxicant to a much younger woman in whom he had instilled trust and over whom he yielded power and influence,” Montgomery County district attorneys argued.

Cosby, 82, best known for his role as Cliff Huxtable in the 1980s series “The Cosby Show,” is serving three-to-10 years for a sexual assault conviction in April 2018.

He is not expected to be in the Harrisburg, Pennsylvania, courtroom Monday.