Cosby, 81, lectures the inmates roughly four times a week, according to a report published Tuesday by TMZ. Andrew Wyatt, a representative for Cosby, claimed the “Cosby Show” star has been holding these lectures for the past three months and around 100 inmates reportedly are in attendance. 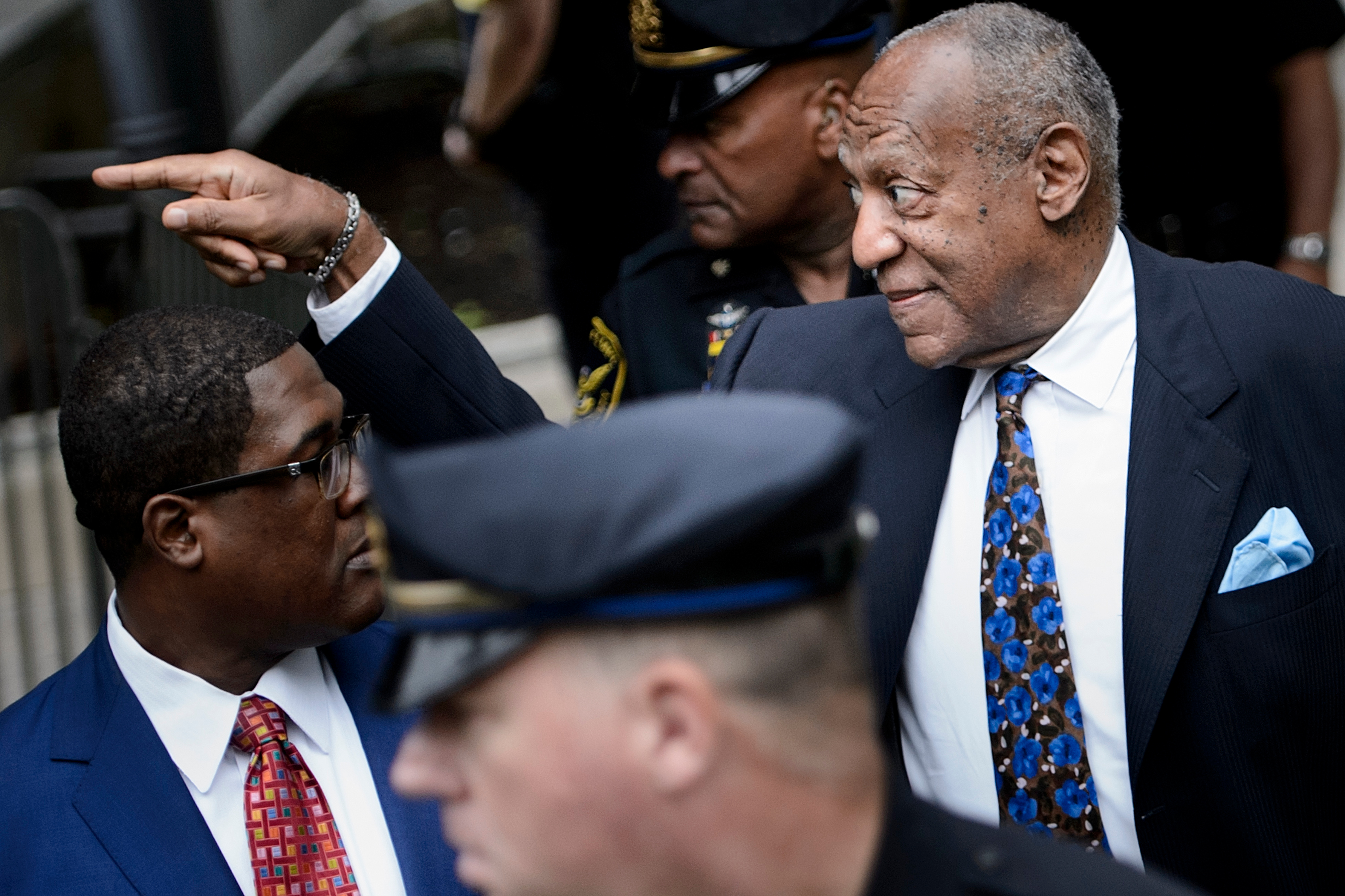 “These are the types of men he has wanted to get his messages across to for years, and now he has a totally captive audience,” Wyatt said.

Cosby has been working with a group called Man Up, which includes men who are about to be up for parole. Cosby uses the time with the inmates to discuss ways they can keep from getting locked up again in the future. (RELATED: Bill Cosby Shares Bizarre Father’s Day Message On Social Media)

He emphasizes that the men should be good examples for their children and gives out advice on how to find a job post-incarceration.

Cosby was convicted on three counts of sexual assault last year and sentenced to prison for three to 10 years. 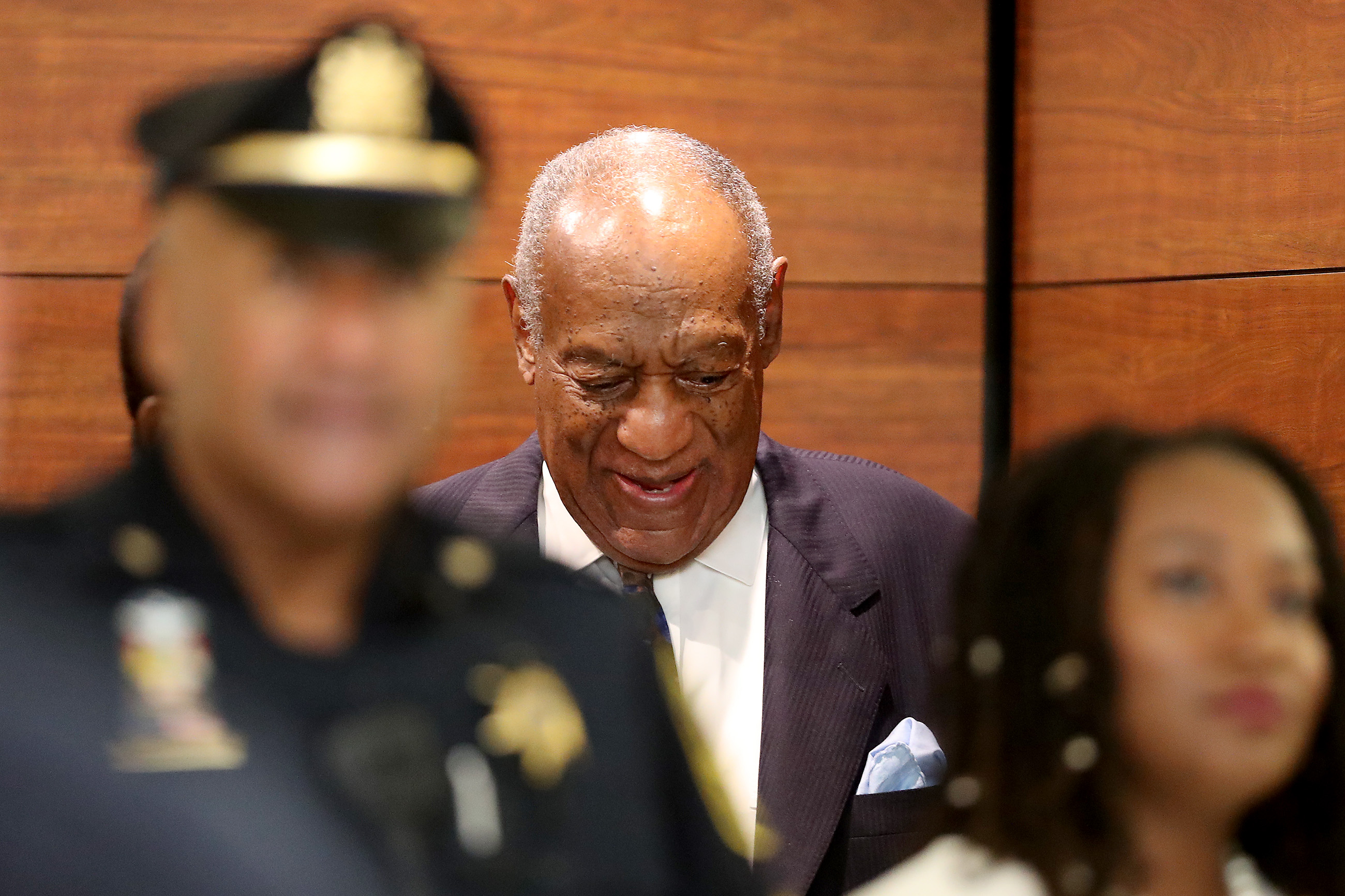 This is hilarious. The idea that anyone who has also been convicted of a crime should be teaching other convicted felons how to not end up in prison is laughable.

However, it’s good that Cosby is finding something to keep him busy while he’s in prison.