The Former 11 day White House Communications Director had a public falling out with the president over the weekend, after Trump criticized him on Twitter. (RELATED: Scaramucci, Trump Have A Falling-Out As POTUS Dings Him For Being A Television Expert)

Sacramucci told Axios on Sunday, “We are now in the early episodes of ‘Chernobyl’ on HBO, where the reactor is melting down and the apparatchiks are trying to figure out whether to cover it up or start the clean-up process.” He added, “A couple more weeks like this and ‘country over party’ is going to require the Republicans to replace the top of the ticket in 2020.” 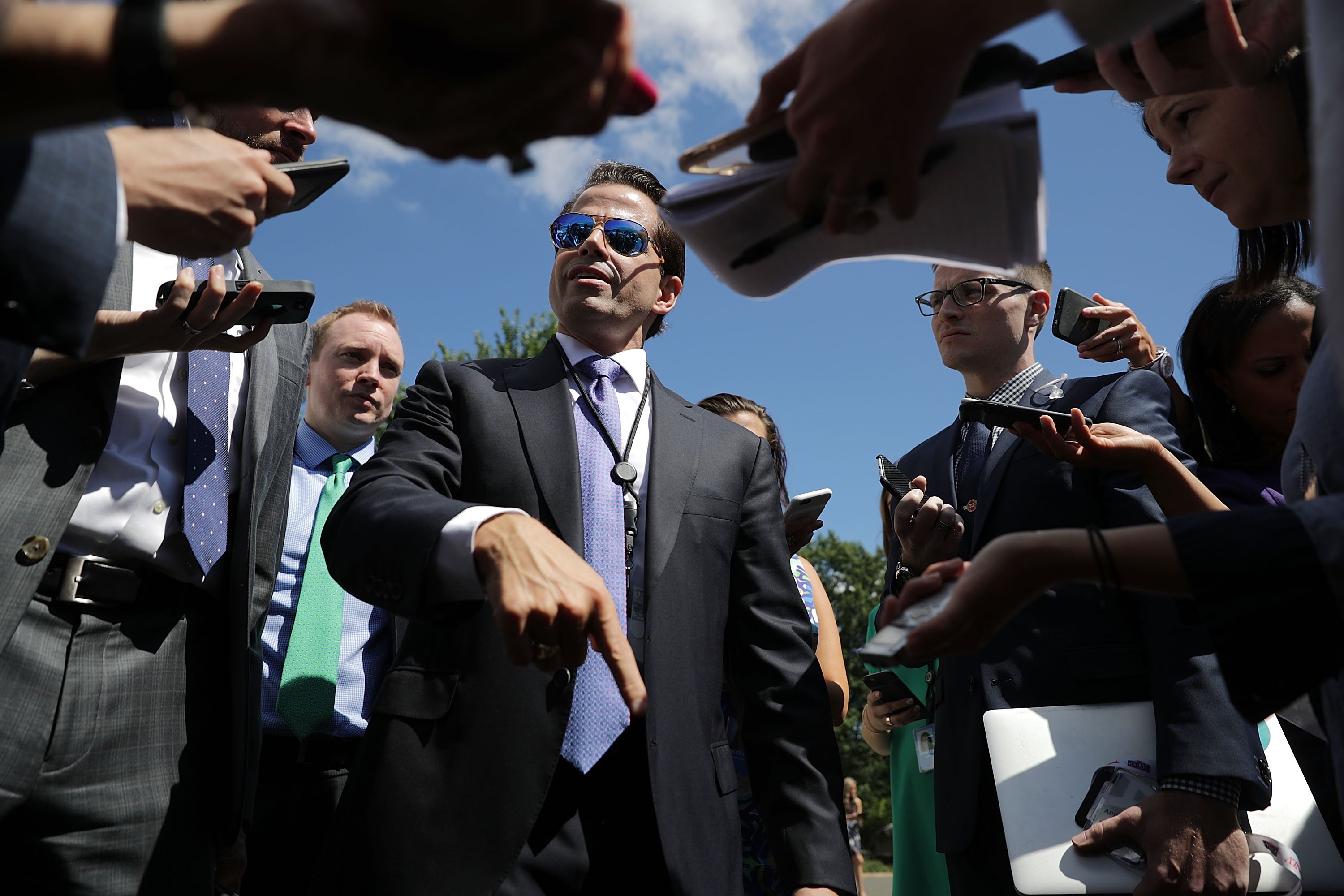 The longtime Republican donor added that if  Trump “doesn’t reform his behavior, it will not just be me, but many others will be considering helping to find a replacement in 2020.”

Currently, the only Republican to challenge Trump for the nomination is former Massachusetts Governor Bill Weld.

“Right now, it’s an unspeakable thing,” Scaramucci said. “But if he keeps it up, it will no longer be unspeakable. The minute they start speaking of it, it will circulate and be socialized. We can’t afford a full nuclear contamination site post 2020.”

Last week, on MSNBC’s Hardball with Chris Mathews, Scaramucci criticized Trump for his trip to visit the victims of the El Paso shooting saying, “he did not do well on the trip because if the trip is being made about him and not the demonstration of compassion and love and caring and empathy for those people, then it becomes a catastrophe for him, the administration, and it’s also a bad reflection on the country.”

Trump responded to his former communications director on Twitter, saying he “was quickly terminated (11 days) from a position that he was totally incapable of handling, now seems to do nothing but television as the all time expert on “President Trump.” Like many other so-called television experts, he knows very little about me…” Trump continued saying, “…other than the fact that this Administration has probably done more than any other Administration in its first 2 1/2 years of existence. Anthony, who would do anything to come back in, should remember the only reason he is on TV, and it’s not for being the Mooch!”

…..other than the fact that this Administration has probably done more than any other Administration in its first 2 1/2 years of existence. Anthony, who would do anything to come back in, should remember the only reason he is on TV, and it’s not for being the Mooch!