“The decision has been made, the decision is not to allow them to enter,” Israeli Deputy Foreign Minister Tzipi Hotovely told Israel’s Reshet Radio on Thursday, according to Reuters.

The news comes just after President Donald Trump commented on reports that Israel planned to ban the two freshmen Democratic congresswomen from entering the country for a trip scheduled to start Friday.

“There is no country in the world that respects the US and the US Congress more than the State of Israel. As a vibrant and free democracy, Israel is open to any critic and criticism, with one exception: Israel’s law prohibits the entry of people who call and operate to boycott Israel,” Prime Minister Benjamin Netanyahu said in a statement.

“As is the case with other democracies that prevent the entry of people whose perception harms the country. The same is true of the US towards an Israeli Knesset and other public figures in the world,” Netanyahu continued. 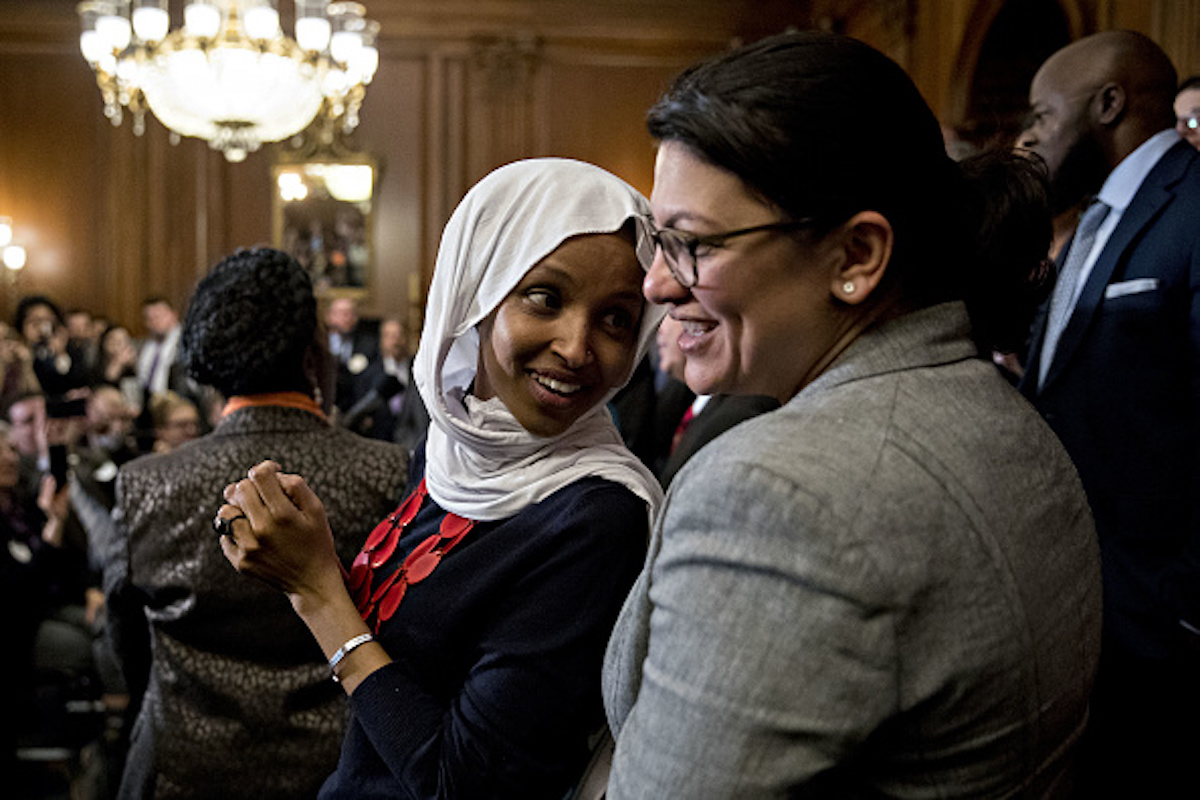 “It would show great weakness if Israel allowed Rep. Omar and Rep. Tlaib to visit. They hate Israel [and] all Jewish people, [and] there is nothing that can be said or done to change their minds. Minnesota and Michigan will have a hard time putting them back in office. They are a disgrace!” Trump said Thursday on Twitter. (RELATED: Trump Jumps On Reports Of Israel Banning Reps. Omar And Tlaib: ‘They Hate … All Jewish People’)

Omar has faced criticism on numerous occasions for her comments in regard to Israel and Jewish people. Democratic members of the House brought a resolution to condemn certain Omar remarks to the floor after criticism from Jewish lawmakers, the Anti-Defamation League (ADL) and others. (RELATED: Omar Facing More Accusations Of Anti-Semitism)

“What I’m fearful of — because Rashida and I are Muslim — that a lot of our Jewish colleagues, a lot of our constituents, a lot of our allies, go to thinking that everything we say about Israel to be anti-Semitic because we are Muslim,” Omar said during a town hall in Washington, D.C., in early March.