Katy Perry is being hit again with sexual harassment allegations.

Russian television presenter Tina Kandelaki alleged the “Never Really Over” singer drunkenly attempted to kiss her, according to a report published Friday by Page Six.

“Once I was invited to a private party with Katy Perry, where she, being pretty tipsy, chose me as an object for the manifestation of her passion,” Kandelaki said about the encounter, according to Russian outlet StarHit. “I managed to fight back, strength training was not in vain, and Katy instantly found a new victim for kisses, hugs and dirty dances.” (RELATED: Katy Perry Accused Of Exposing A Male Model At A Party)

“As far as I can tell, there were no casualties at the party, but I won’t be surprised at the stream of memories of unhappy fans who for years carried this inside themselves, and now they suddenly remembered the scolded dignity,” she continued.

“I just say this now because our culture is set on proving men of power are perverse. But females with power are just as disgusting.” https://t.co/zTIqMNSdjV

The new allegation comes the same week that male model Josh Kloss went public with his own alleged experience with Perry.

Kloss was featured in Perry’s “Teenage Dream” video and later claimed Perry exposed his genitals to her friends at a party the two were attending. 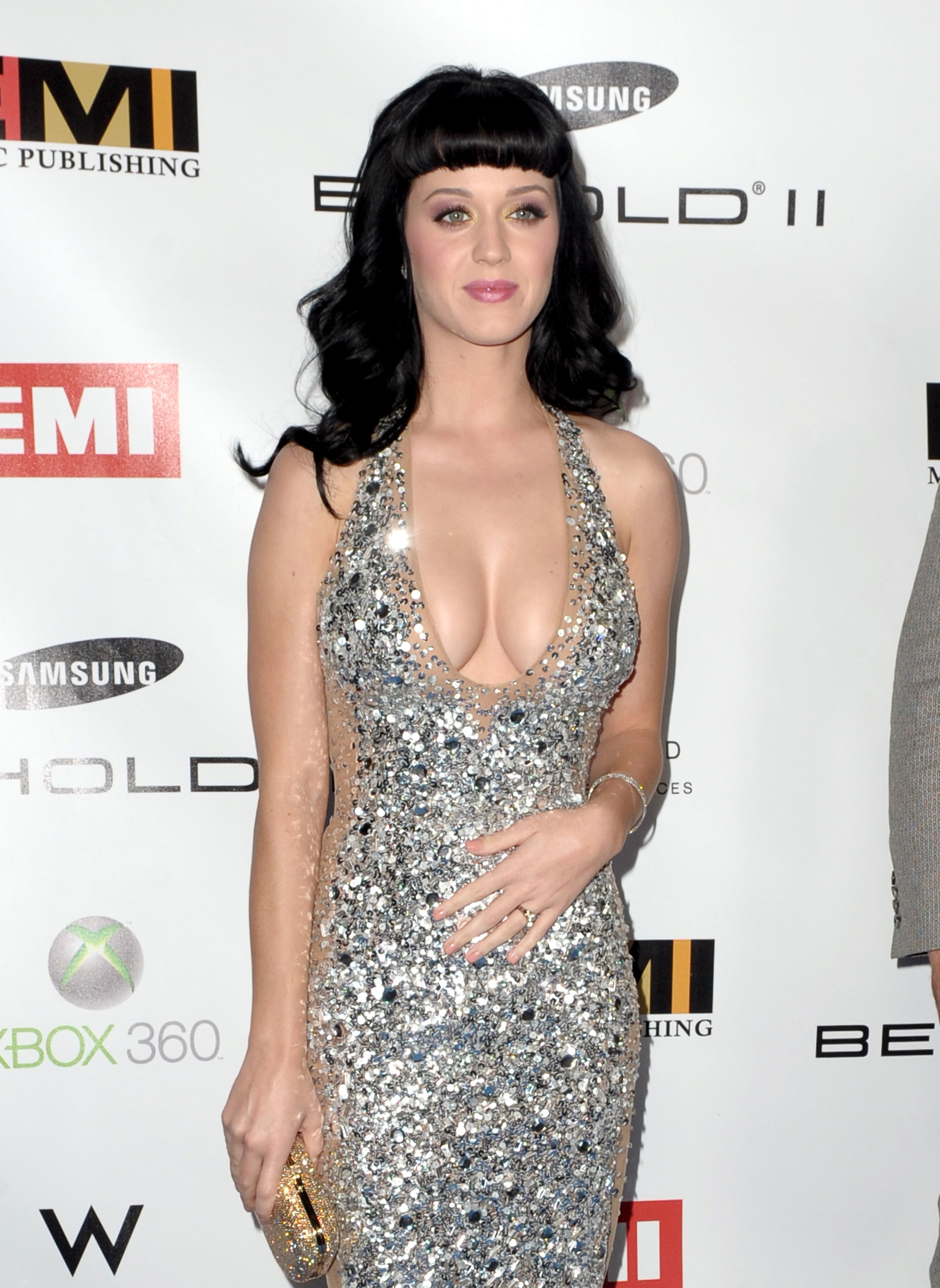 The man who hosted the party defended Perry.

“I’m not about to let you make accusations against my friend like this,” Johny Wujek said on Instagram. “This is such bulls—t. Katy would never do something like that.”