Seven-time Ironman competitor Dave Kurtz is recovering from an autoimmune disease after a successful adult stem cell transplant, a procedure that used his own stem cells.

Kurtz was diagnosed in December 2015 at age 65 with scleroderma, an autoimmune disease that causes the body to produce excess collagen. Until that point he lived a active lifestyle, competing in seven Ironman competitions involving a 2.4-mile swim, a 112-mile bicycle race and a 26-mile marathon run.

Doctors recommended he look into lung transplants that might give him five more years to live, he told the Daily Caller News Foundation. (RELATED: Is Fetal Tissue Research Vital To Medicine? Here’s What The Experts Say)

“Not my idea of a solution,” 68-year-old Kurtz told the DCNF.

He instead investigated his options and found Dr. Richard Burt, a doctor conducting experiments at Northwestern University in Chicago using stem cell research, who successfully performed the adult stem cell transplant in 2017 that set Kurtz on the path to recovery. 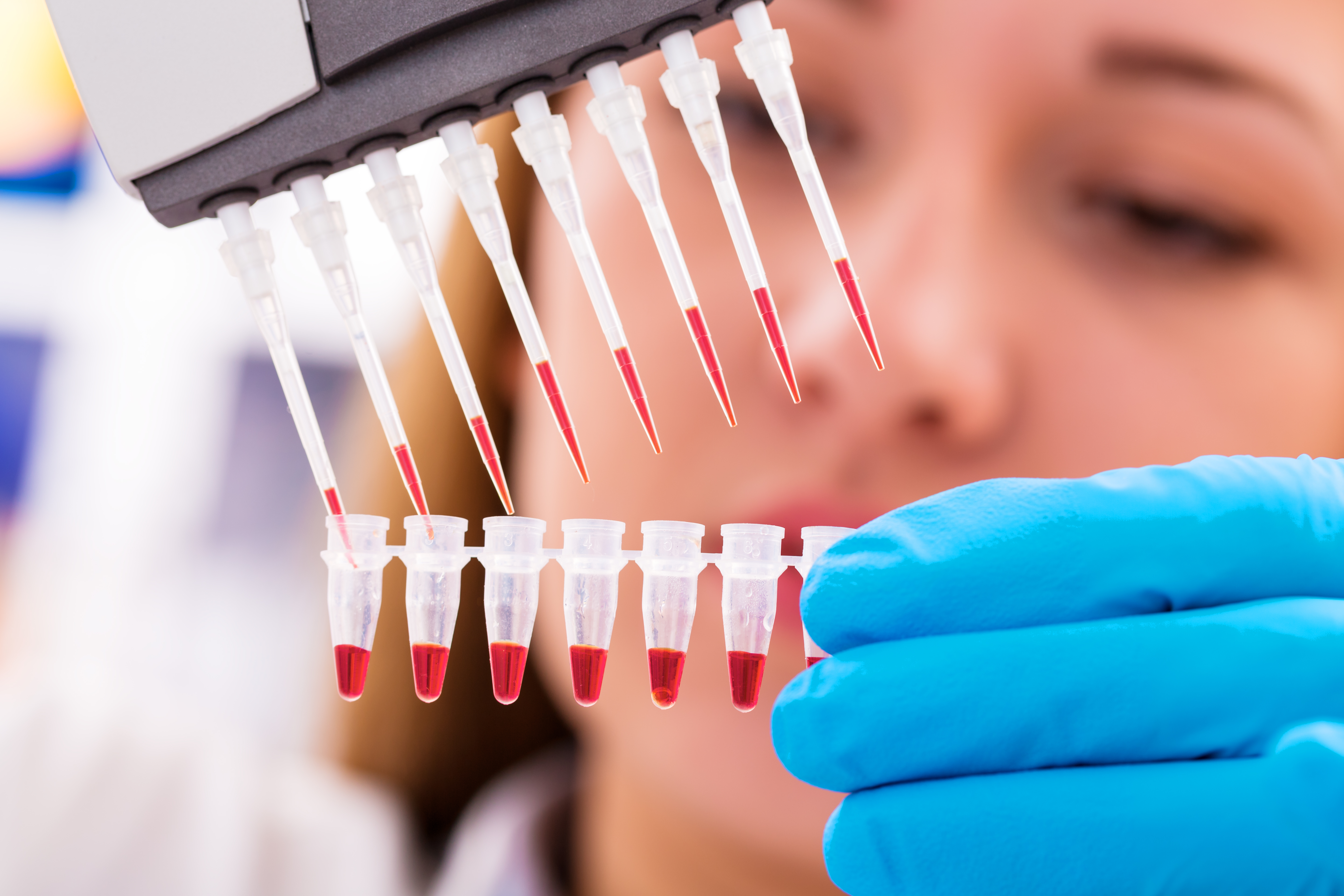 Burt has also conducted research with the National Institutes of Health (NIH), and a spokeswoman from NIH told the DCNF that the organization is “pleased to learn that a research participant in a trial conducted by Dr. Burt is doing well.”

NIH did not directly address how a successful adult stem cell transplant affects the use of fetal tissue research, saying NIH supports research using a variety of different types of stem cells, including human fetal tissue.

“NIH funds a range of research with different types of stem cells, including human and non-human adult stem cells (from adult tissues), embryonic stem cells, and induced pluripotent stem cells,” the spokeswoman told the DCNF. “NIH-funded stem cell research is exploring applications in regenerative medicine, drug screening, and the study of the molecular pathways in biological development and human disease.”

Prentice is also an adjunct professor of molecular genetics at the John Paul II Institute at The Catholic University of America and an advisory board member for the Midwest Stem Cell Therapy Center.

“This really brings home the message that we have been hearing for years — embryonic and aborted fetal tissue have not gotten people anywhere,” Prentice said.

There are a few reasons for this, Prentice said. One of these is an economic incentive.

“Competition for federal grant dollars,” Prentice told the DCNF. “They want their idea to work and they want the money to do that.”

“Eventually, they think they can make it work and they can make money from pharmaceutical companies,” Prentice added. “Ideological blindness … they don’t want the ethical adult stem cells to succeed, they want to validate their own ideology. They are continuing to push to validate that.”

Kurtz said that because his stem cell transplant used his own stem cells, he was never “forced into that moral dilemma” of choosing between adult stem cells and fetal tissue taken from aborted babies,  something Kurtz calls a “travesty.”

“The abortion industry has turned aborted fetuses into a profit center, despite their claims to the contrary,” Kurtz said, noting there are other ways to obtain fetal tissue that do not involve aborting unborn babies.

“There are miscarriages, after-birth placentas and umbilical cords where fetal tissue is available without aborting an infant. I view that in the same light as I view organs donated by people in auto accidents, etc. It’s a good thing.”

“I’m still in the process of figuring out what I want to do with my life going forward, but I’ve always set goals,” Kurtz told the DCNF. “Right now the one that is keeping me busy is learning more about sailing, buying a bluewater sailboat, and sailing it across the Atlantic. I’ll work on others in the future, now that I have a future!”