Obama campaign adviser David Axelrod, former acting White House Communications Director Anita Dunn and former chairwoman of the Democratic National Committee Donna Brazile were among 75 operatives who spoke with Halperin as the former NBC analyst fleshed out the details for his new book, “How To Beat Trump: America’s Top Political Strategists On What It Will Take.”

They offered a variety of explanations for their decision. “I’m not the author. Ask Mark why he chose us,” Brazile told CNN’s Oliver Darcy Sunday. Long-time Democratic strategist, James Carville, said he discussed the election with Halperin because “the guy called me & asked me to speak to him on a topic that I obviously care about. And I spoke to him.” 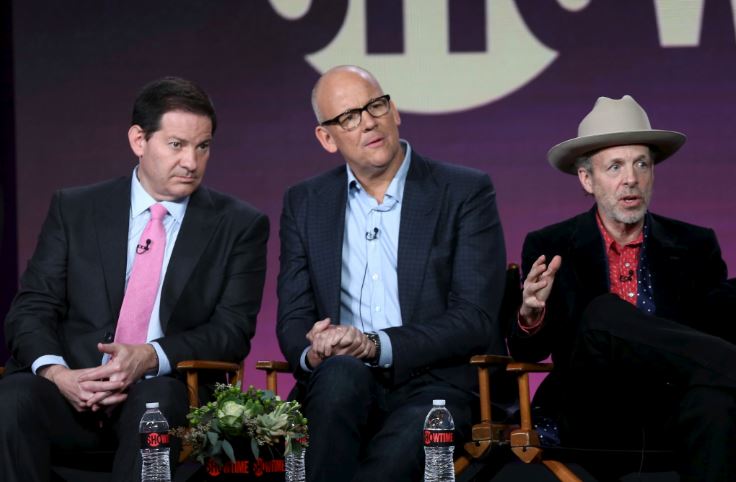 Others said they were concerned about one thing in particular: beating Trump. “Anita cares about beating Donald Trump, that is the only reason she participated,” a representative for Dunn’s firm, SKDKnickerbocker, told Darcy. Dunn’s group works with TimesUp, a movement against sexual harassment.

Halperin has been out of the public eye since 2017 when several women accused him of sexual harassment and assault. He allegedly pressed his clothed erect genitals on women, groped women and masturbated in front a woman, all while serving in a senior position at ABC News. (RELATED: NBC News Severs Contract With Mark Halperin)

Halperin’s book will be released in November 2019.