President Donald Trump said Monday that Google manipulated votes to help former Secretary of State Hillary Clinton ahead of the 2016 presidential election, but his claim appears to be an exaggeration of a 2017 research paper.

“Wow, Report Just Out! Google manipulated from 2.6 million to 16 million votes for Hillary Clinton in 2016 Election! This was put out by a Clinton supporter, not a Trump Supporter! Google should be sued,” Trump tweeted Monday afternoon. “My victory was even bigger than thought!”

Wow, Report Just Out! Google manipulated from 2.6 million to 16 million votes for Hillary Clinton in 2016 Election! This was put out by a Clinton supporter, not a Trump Supporter! Google should be sued. My victory was even bigger than thought! @JudicialWatch

The president was likely referring to research from Robert Epstein, a research psychologist at the American Institute for Behavioral Research who published a paper in 2017 that he said at the time shows Google’s bias affected the vote in the 2016 election. The Silicon Valley company rejected Epstein’s claims Monday.

Google, which is constantly beating back accusations of being biased against conservatives, has previously referred to his research as a conspiracy theory. (RELATED: Google Is Burying Negative Search Suggestions For Hillary Clinton, Study Shows)

Epstein and his researchers recruited 95 monitors in 24 states who captured more than 13,000 sets of search rankings and the 98,000 pages to which they linked. Such searches were related to the election and were more likely to produce links to pages showing a favorable impression of Clinton than to ones favorable to Trump, Epstein said at the time.

Epstein had another group of researchers use a point scale to rate the alleged bias of the articles found on the first page of the search results, CNN reported. A heavily pro-Trump article, for instance, would get a minus-5, while a heavily pro-Clinton article would get a plus-5. His group found that Google’s results were more pro-Clinton, in both red states and blue states. He extrapolated his past research to determine that such searches could potentially affect up to 10.4 million votes. 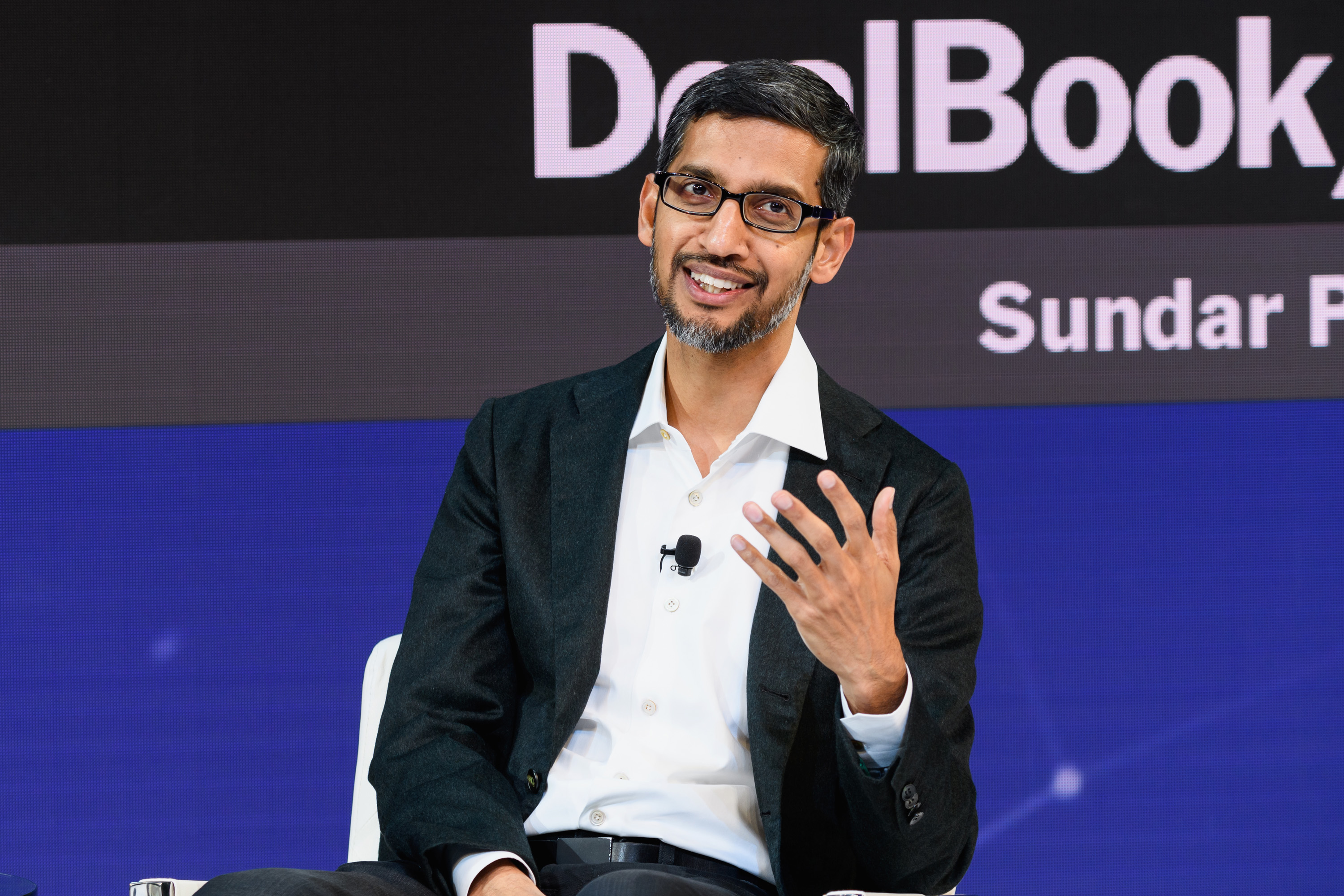 Bias was most significant in results displayed to people who had already determined how they would vote in 2016, according to Epstein’s research. Results in Democratic-leaning states were also more biased, he said, with the lowest measures of bias in swing states. Other researchers say his research is valuable to understanding algorithmic bias.

Accusations of a stifling liberal bias have hounded other big tech companies as well.

Around 100 Facebook employees reportedly joined an internal company message board in August 2018 to protest what they call the company’s “intolerant” liberal culture. The group sought to promote ideological diversity within the company. They also said such bias can seep into the company’s algorithms.

“I don’t have any evidence that Google manipulated anything. I just have evidence that there was this bias — highly statistically significantly bias,” he told reporters.

Epstein testified before the Senate Judiciary Committee in July to explain his findings.

Some Democrats were not pleased despite Epstein’s assurances. Clinton, for instance, knocked Trump for using what she called a discredited study to ding Google.

“The debunked study you’re referring to was based on 21 undecided voters,” she tweeted Monday, referring to Epstein’s work, which received significant criticism shortly after Trump’s tweet. “For context that’s about half the number of people associated with your campaign who have been indicted.” Epstein is a Clinton supporter.

.@HillaryClinton, whom I have strongly supported for many years, told blatant lies about me today. As a result, I have been subjected to widespread condemnation by mainstream media. I’m going to fight this. Stay tuned tomorrow for my first-ever twitter storm. pic.twitter.com/CrPHMycVBu

Trump, who is floating the possibility of using an executive order to address big tech’s alleged conservative bias, is a frequent critic of Google.

He told his Twitter followers Aug. 6 that company CEO Sundar Pichai once told him Google did not attempt to help Clinton ahead of her presidential bid in 2016. Pichai’s promises were false, Trump said before mentioning reports from a Google insider who said the company wants to meddle in the 2020 election.

Epstein and the White House have not responded to the Daily Caller News Foundation’s request for comment.