Mercedes-Benz recently admitted that it can pinpoint the exact location of the cars it leases and sells in Great Britain.

The intent behind this technology is to provide dealers and bailiffs a means of locating vehicles if drivers fail to make lease or financing payments. The company says that the tracking devices are only used in this circumstance and that Mercedes places “great importance on the responsible and transparent use of customer data,” according to Metro.

Although tracking a vehicle without the driver’s knowledge is illegal under EU data protection law, Mercedes buyers do sign a lengthy but often un-read terms and conditions contract before they lease or finance a car from the company. That contract includes mention of vehicle tracking, The Sun reports. 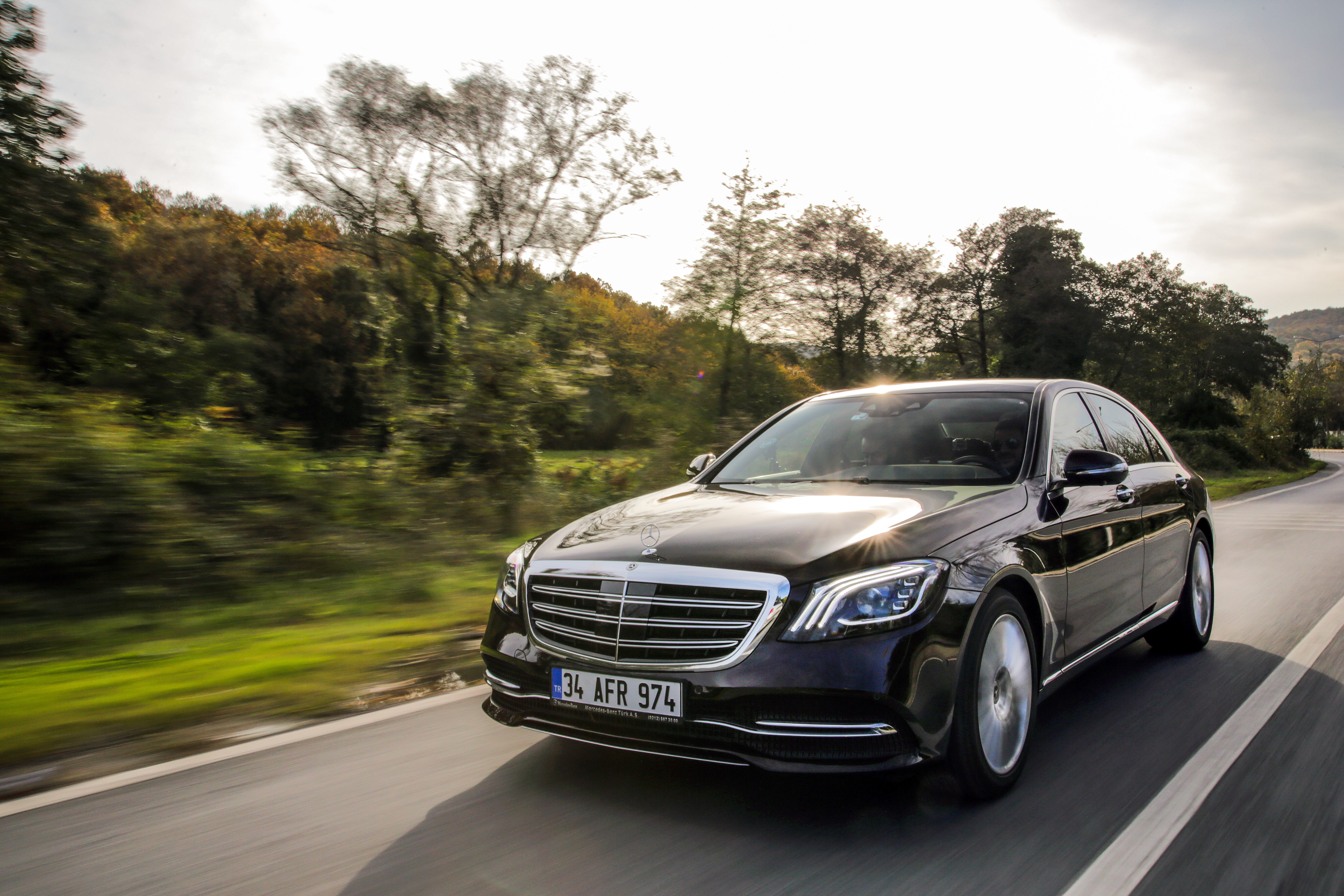 Mercedes tracks the cars it sells to U.K customers. (Shutterstock/emirhankaramuk)

Despite Mercedes’ statements of reassurance and the fact that consumers signed a contract agreeing to be tracked, many are concerned about the privacy implications of this practice. Earlier this week, Britain’s ex-cabinet minister David Davis called on the Prime Minister to investigate.

“This is not the first time big business has behaved like Big Brother — but it’s rare to be quite as deceitful as this,” Davis remarked, according to The Sun. (RELATED: Mercedes-Benz Releases Diversity Ad Campaign Featuring Mustachioed Drag Queen In An Evening Gown)

“Modern technology means our ability to keep personal information private is under threat like never before,” noted Stefanu Ruis, an accomplished civil lawyer, per The Sun.

However, despite the outrage of privacy activists and politicians, industry experts are not surprised. Paul Myles, editor at TU Automotive highlights in an op-ed about the Mercedes tracking scandal that “few consumers spend much time worrying about signing away privacy rights to access personal location details for any number of apps.” Myles says posits that the “very different emotional relationship” we have with cars versus phones is what makes automobile tracking offensive to many who accept phone tracking.

To Myles, “a car is the new smartphone.”

Mercedes U.K. is not the car only company collecting driver data. Earlier this year, Tesla proudly unveiled to Americans how the cars it sells continually pass footage from onboard cameras back to a central artificial intelligence in California, according to Fast Company. The goal of this practice is to teach AI about the rules of the road with the goal of some day creating fully autonomous vehicles.

GM also admitted to collecting data on U.S. drivers last year. “Your driving behavior, the person in the car. We do have that data,” confirmed Rick Ruskin of GM Marketplace, according to CBS.

Linking cars to GPS networks also poses problems beyond simple privacy concerns. In April a hacker claimed the ability remotely shut down certain cars connected to various GPS tracking systems, according to The Drive. Other hackers have remotely breached various car’s electronic systems in the past.