Iran’s parliament is preparing a bill to sanction top Trump administration officials and their supporters in Congress for what regime officials described as “their long animosity towards Iran.”

According to the Iranian government’s semi-official Fars News Agency, the sanctions will permanently bar U.S. National Security Adviser John Bolton, U.S. Treasury Secretary Steve Mnuchin, and Sen. Ted Cruz (R-TX) and their families from ever entering Iran, prevent them from engaging in talks with Iranian government officials, and precludes them from conducting business with any Iranian entity or officials.

“The bill calls for lifetime bans on U.S. National Security Adviser John R. Bolton, U.S. Secretary of Treasury Steven Mnuchin, and American senator Ted Cruz and their family members’ traveling to Iran, in a reaction to Washington’s embargos on Iranian officials, and these figures’ strong hostile measures against Iran in the past few years,” Fars News reported. 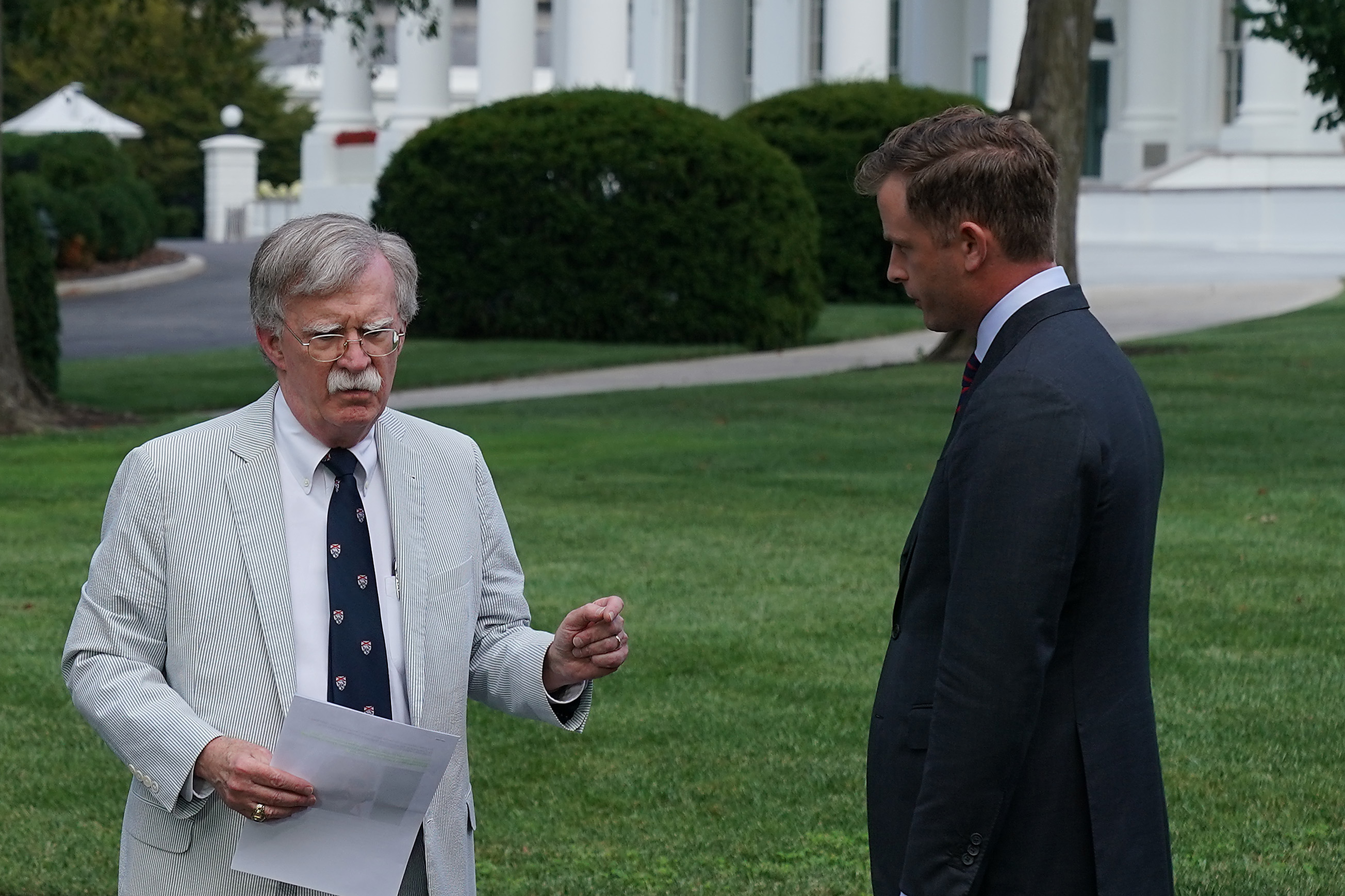 Sen. Cruz, through a spokesperson, indicated the sanctions against him change nothing in the way he has and will continue to operate with regard to the Islamic Republic.

“Senator Cruz already avoids travel to terrorist regimes that take American citizens hostage and want to use nuclear weapons to attack American cities. He urges all Americans to do the same, especially since interacting with Iran’s economy in any way carries significant sanctions risk, including some sanctions that he’s personally helped author and more that he intends to introduce in the near future,” his spokesperson told the Free Beacon.

Meanwhile, a U.S. official who works on Iran issues reportedly told the Beacon that the decision to include Mnuchin in the sanctions was ridiculous and indicates Iran’s failure to comprehend basic international diplomacy and America’s political system. Cruz has accused Mnuchin and several top Trump officials at the Treasury Department and State Department of working behind the scenes to preserve the Obama-era Iran nuclear deal. (RELATED: Pence Speaks Out In Defense Of Christian Woman Punished In Iran For Converting From Islam)

“Everyone’s laughing at them, including because they have no idea how the United States, let alone this administration actually makes decisions,” the official reportedly told the Washington Free Beacon. “The only reason the Iran deal still exists in its current form is because Mnuchin reversed the decision to end waivers for Iran’s nuclear program. Maybe this will make him reconsider.”

The sanctions arrive on the heels of the U.S. sanctions on Iran’s Foreign Minister Mohammad Javad Zarif on July 31 and on Iran’s Supreme Leader Ayatollah Ali Khamenei in June. 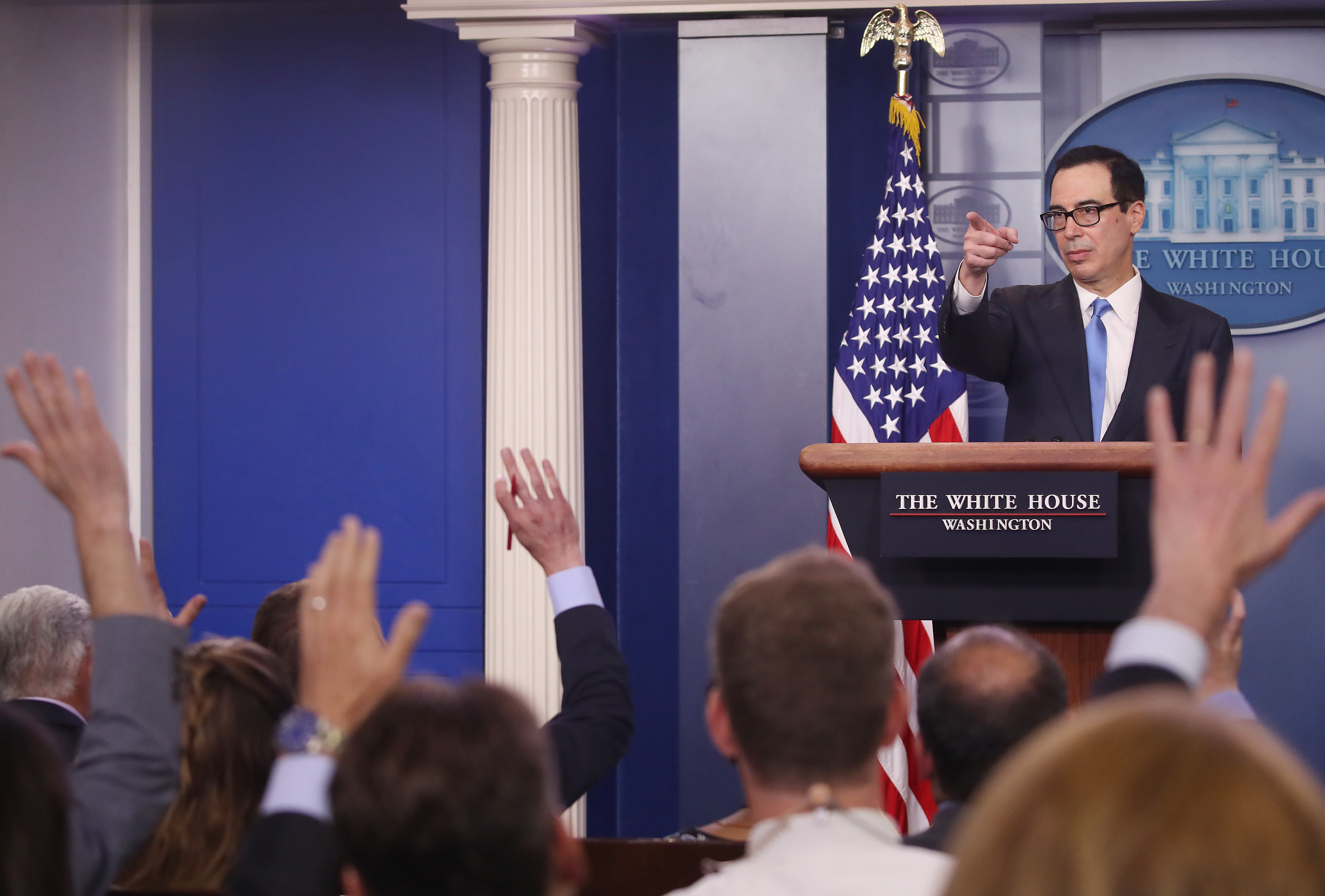 “We consider Javad Zarif, the foreign minister, an illegitimate spokesman for Iran,” Bolton told FOX Business’s Lou Dobbs on his show shortly after news of the impending sanctions broke.

However, Zarif had dismissed the sanctions as an excuse to cover for what he claims is the Trump administration’s fear of his power. “The U.S.’ reason for designating me is that I am Iran’s ‘primary spokesperson around the world’ Is the truth really that painful?” Zarif tweeted. “Thank you for considering me such a huge threat to your agenda.”

Tensions between the U.S. and Iran have continued to escalate, especially in light of several incidents in the Persian Gulf.

In July, the U.S. shot down an Iranian drone that kept approaching the USS Boxer in the Strait of Hormuz. In June, Iran shot down a high-altitude American surveillance drone. (RELATED: Iran-Backed Houthi Rebels Suspected In US Drone Being Shot Down Over Yemen)