“As of this morning, it has been eight days and 23 unanswered phone calls since I last spoke with Joe,” Jacob Perry, a Republican operative who signed up as Walsh’s campaign manager, told a group of potential campaign staffers in an email The Daily Beast obtained Monday night.

“[I]t’s the first time in my entire career that I’ve been hired to run a campaign and then been completely ghosted by the candidate,” Perry wrote in the Aug. 16 memo. “It’s obvious to me that the campaign plan that we have all worked hard on together in anticipation of a launch today isn’t going to happen, so I am officially releasing all of you from your obligations and agreements.” 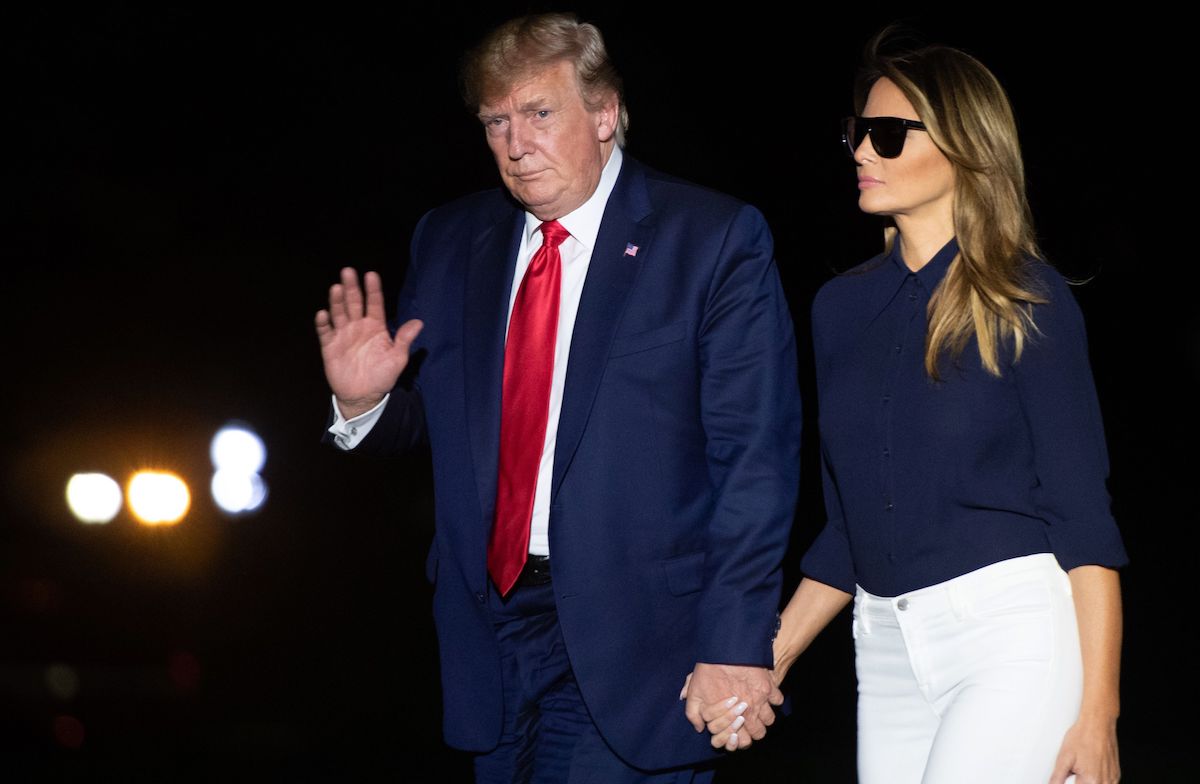 US President Donald Trump and First Lady Melania Trump walk from Marine One upon arrival on the South Lawn of the White House in Washington, DC, August 26, 2019, following their trip to the G7 Summit in France. (Photo by SAUL LOEB / AFP) (Photo credit should read SAUL LOEB/AFP/Getty Images)

Walsh, a Tea Party conservative who was elected in 2010, has a history of questioning former President Barack Obama’s citizenship. “For better or worse, I’m not afraid to say it publicly. I think Obama is Muslim. I think in his head and in his heart he has always been,” he told his Twitter followers in a December 2016 post.

The campaign’s new manager says Walsh’s taciturn behavior is an example of his genuine nature. “He’s been very deliberate and very clear that he will not shy away from his record. He’s not going to delete tweets,” Lucy Caldwell, a Republican strategist who now leads campaign, told The Daily Beast Monday, referring to Walsh’s Twitter history.

Caldwell sent an open invitation for job applications in a private email Monday to several Republicans that devolved in bickering between some of the recipients and Caldwell. The Daily Caller News Foundation has seen portions of the thread.

“I hope everyone on the list is aware that your boss has some pretty nasty skeletons!” Jon Schweppe, the director of policy and government affairs for the American Principles Project, said in one emailed reply, citing Walsh’s past statements regarding Obama’s citizenship.

Walsh’s campaign has drawn support from pundits like Bill Kristol and George Conway, whose wife is Trump’s White House adviser. The campaign has not responded to the DCNF’s request for comment about Perry’s comment or the email.