The Trump administration asked the Supreme Court Monday to allow enforcement of new immigration rules that would deny asylum to migrants who did not seek protected status in a country they passed through on their way to the southern border.

U.S. District Judge Jon Tigar, a federal judge in San Francisco, entered a preliminary injunction against those rules on July 24, barring their implementation across the country.

The 9th U.S. Circuit Court of Appeals gave the government a partial victory on Aug. 16 and trimmed the reach of the injunction. The panel said Tigar’s order should remain in force in Arizona and California (which are within the 9th Circuit’s jurisdiction) but should not be enforced on a nationwide basis for the time being.

The administration asked the Supreme Court Monday night to go a step further and stay the injunction altogether, so the new asylum rules can be applied across the whole country while litigation continues.

The plaintiffs in Monday’s case are a coalition of migrant rights groups led by the East Bay Sanctuary Covenant. Francisco told the justices that the plaintiffs do not have standing to challenge the new rules. (RELATED: Liberal Justices Are Still Notching Victories Despite Conservative Supreme Court) 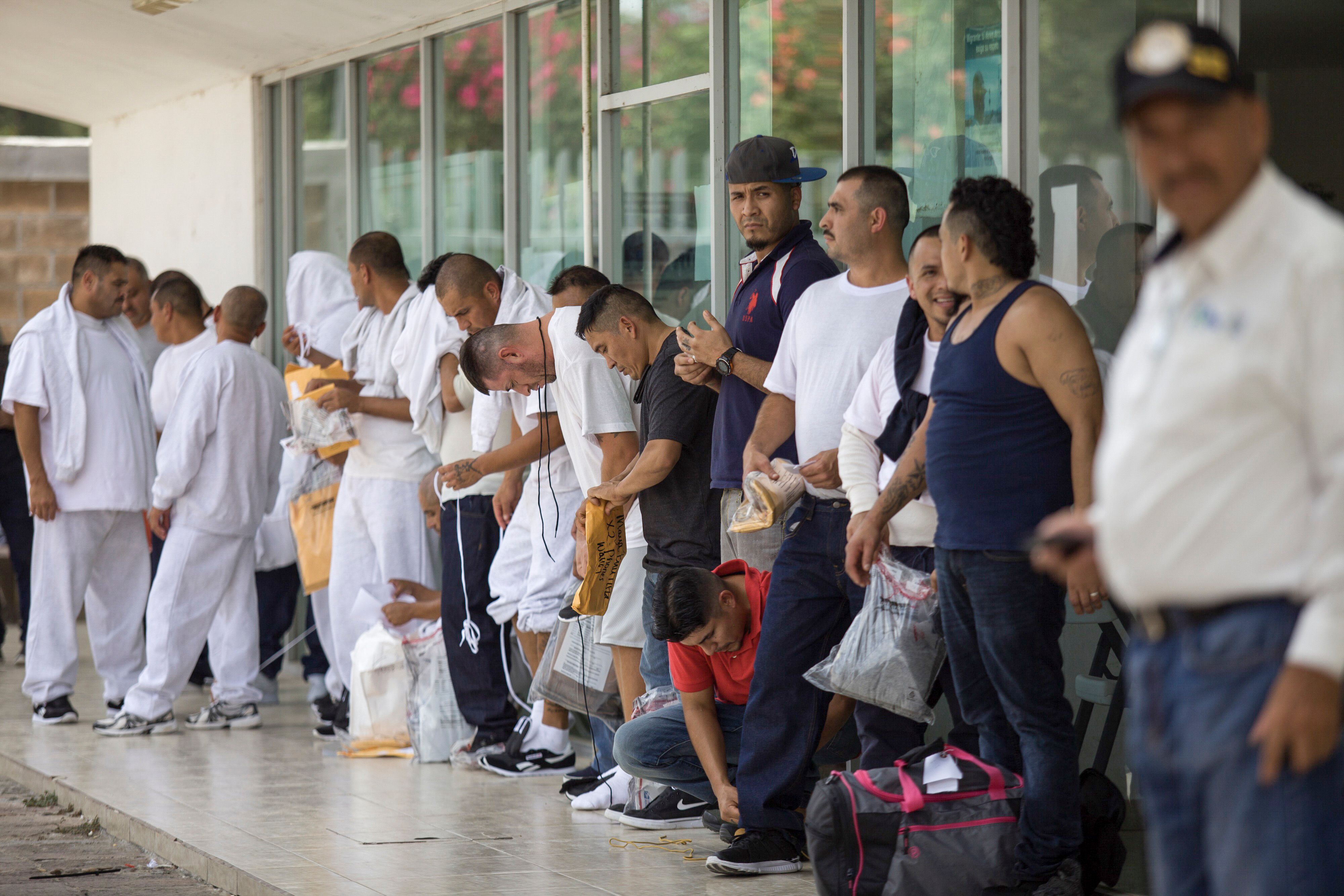 Mexican migrants wait in line after being deported by United States at the Puerta Mexico international bridge on July 22, 2019 (Carlos Ogaz/AFP/Getty Images)

As to the lawfulness of the asylum reforms, the administration disputed Tigar’s finding that the new rules should have been subject to a public notice and comment period, pursuant to the Administrative Procedure Act (APA). The government wants to invoke a foreign affairs exception to the notice and comment requirement, saying the rules are part of broader negotiations with Mexico, Guatemala, Honduras, and El Salvador over the migration crisis.

The APA is a federal law that sets guidelines for issuing new rules and regulations.

“The rule serves important public purposes,” the solicitor general wrote. “Most importantly, it alleviates a crushing burden on the U.S. asylum system by prioritizing asylum seekers who most need asylum in the United States. The rule also screens out asylum claims that are less likely to be meritorious by denying asylum to aliens who refused to seek protection in third countries en route to the southern border.”

Justice Elena Kagan hears emergency matters arising from the 9th Circuit. She will likely refer the dispute to the full Court for consideration. Kagan directed the plaintiffs to respond to the government’s application by Sept. 4. The case is No. 19A230 Barr v. East Bay Sanctuary Covenant.