Climate economist Martin Weitzman died Aug. 27 from a suicide about a year after being passed over for a Nobel Prize, as he reportedly grew despondent about his ability to contribute to his field.

The Massachusetts medical examiner’s office ruled Wednesday afternoon that his death was a suicide by hanging. Along with being upset about being passed over, Weitzman’s colleagues said he left a note questioning whether he still had the mental capacity to contribute to his field, according to The New York Times. He was 77 years old.

Many climate researchers rely on such cost-benefit analysis to determine the extent of actions to take on climate change, but Weitzman is known for research showing that constructing such analyses downplays the possible risk from global warming, TheNYT reported.

His contribution was known as the Dismal Theorem. Weitzman wrote in the 2015 book “Climate Shock: The Economic Consequences of a Hotter Planet” that the unknowns of climate change should scare academics as much if not more than what is known.

His analysis helped create the groundwork for cap-and-trade programs. (RELATED:Climate Academic Appears To Compare Global Warming Skeptics With The 9/11 Hijackers) 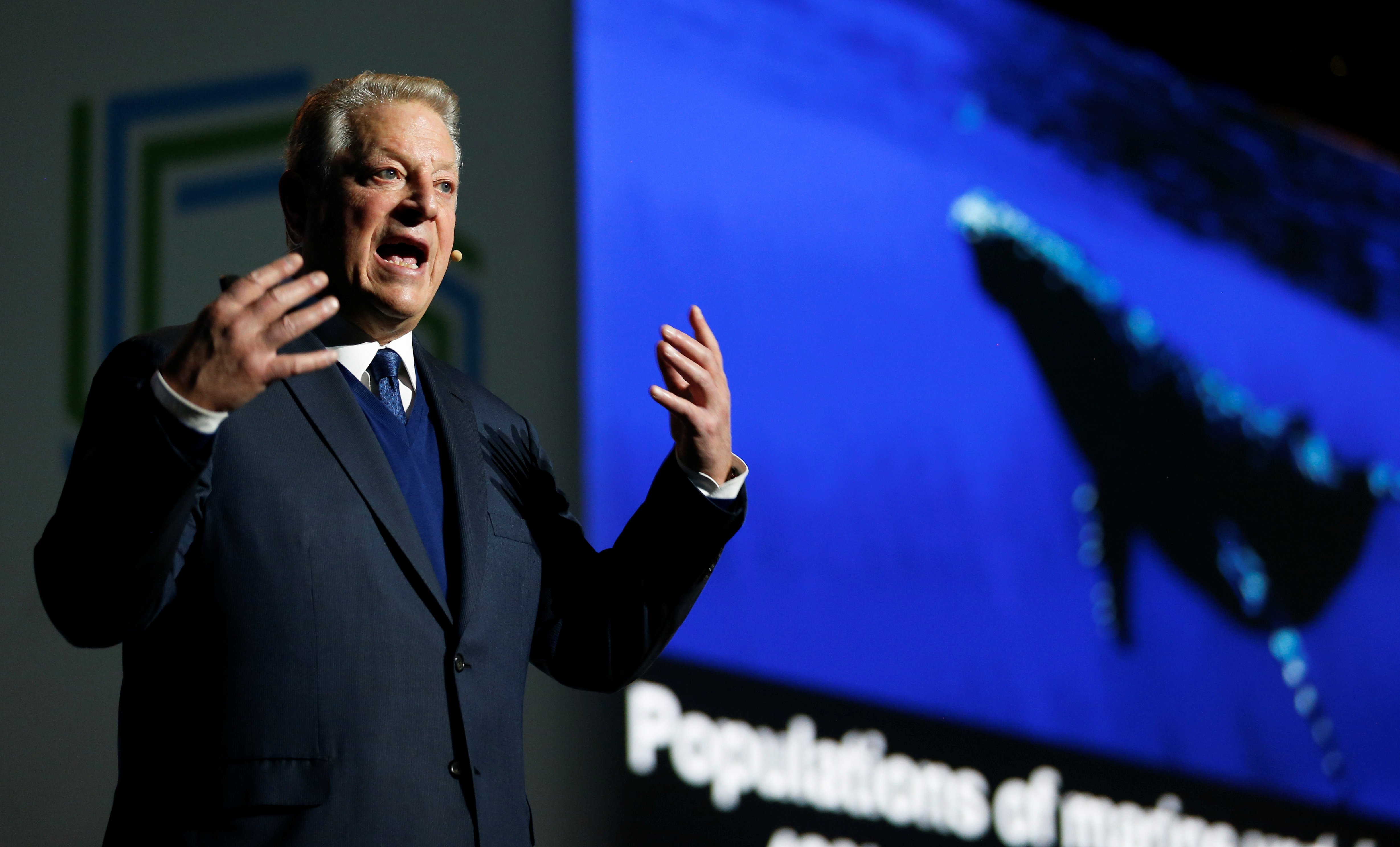 Many of Weitzman’s colleagues believed he would win the 2018 Nobel Memorial Prize in Economic Sciences, but it was not to be. The prize went to two other economists, Paul Romer, an academic at New York University, and William Nordhaus, an economics professor at Yale University.

Things declined for Weitzman further after an economist pointed to a mistake in an unpublished paper he circulated to peers, TheNYT reported, citing his colleagues. Nobel Prize politics have become a bit of a sore spot for climate scientists. Penn State University professor Michael Mann has been criticized in the past for embellishing his credentials.

Mann has consistently been called out for falsely claiming to have co-won the Nobel Prize in 2007 with the Intergovernmental Panel on Climate Change and former Vice President Al Gore. That year’s prize went to the former vice president-turned-activist for promoting knowledge about climate change.

Mann said in his lawsuit in 2012 against conservative pundit Mark Steyn and National Review that he was a Nobel Laureate, but the Nobel committee has consistently rebuked this claim. Mann has never responded to the Daily Caller News Foundation’s response for comment about his claims about the prize.