Hours after Customs and Border Protection acting Commissioner Mark Morgan publicly called on Mexico to do more to stem the immigration crisis, a top Mexican official declared that his country will never become a “safe third country.”

Mexican Foreign Minister Marcelo Ebrard, who has been involved in nearly all of the recent backroom negations between the White House and President Andrés Manuel López Obrador, took to Twitter on Monday to declare that his government will never enter into a safe third country agreement with the U.S., despite heavy pressure from the Trump administration.

“I just heard statements from the CBP chief,” Ebrard tweeted Monday. “I reiterate in the face of pressure: Mexico is not and will not accept being a safe third country, we have a mandate in that regard from the President of the Republic and it is a consensus in the Senate of all political forces. We will not accept it.”

The tweet came shortly after Morgan hosted a White House press conference, speaking about the drop in illegal apprehensions and how policies enacted by the administration have helped calm the crisis at the southern border. 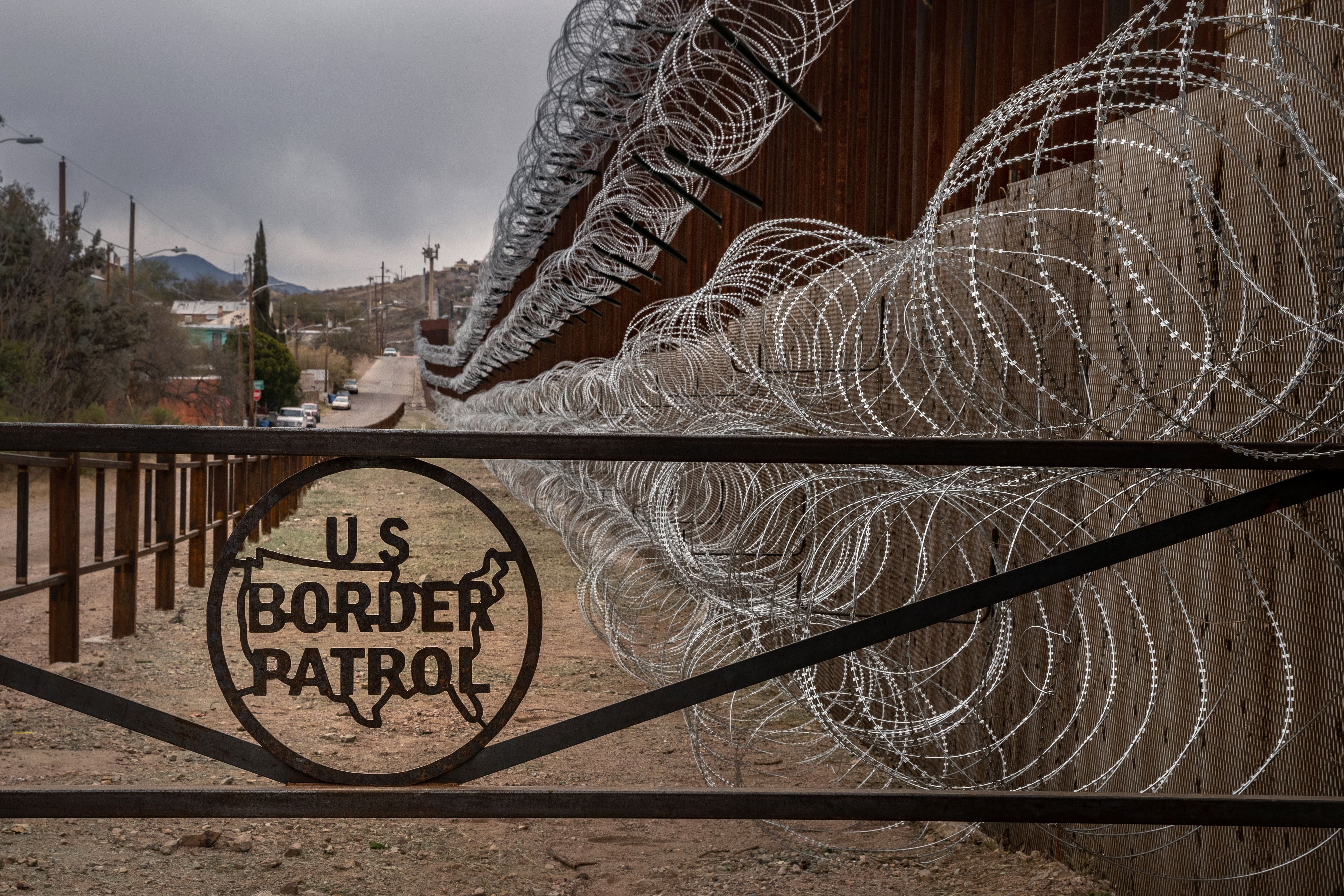 TOPSHOT – A metal fence marked with the US Border Patrol sign prevents people to get close to the barbed/concertina wire covering the US/Mexico border fence, in Nogales, Arizona, on February 9, 2019. (Photo by Ariana Drehsler / AFP) (Photo credit should read ARIANA DREHSLER/AFP/Getty Images)

Just over 64,000 illegal aliens were apprehended in the month of August by Border Patrol agents. This number not only marked a 22% decline from the roughly 82,000 apprehended in July, but it was also a 56% drop from May, when border arrest topped at about 144,000.

Morgan credited the decrease to a “network of initiatives” ushered in by President Donald Trump, such as regulatory reforms, policy changes, greater enforcement efforts, and a slate of other measures.

The CBP chief also acknowledged the “unprecedented steps” undertaken by the Mexican government, which has deployed 10,000 National Guard troops to its southern border with the Guatemala, and sent another 15,000 to its northern border with the U.S. Their government has also agreed to abide by the Remain in Mexico program, also known as the Migrant Protection Protocol, which is holding thousands of U.S. asylum seekers in the country. (RELATED: George Soros Has Donated A Fortune Fighting Trump’s Immigration Agenda, New Book Alleges)

Mexico has now apprehended roughly 134,000 this calendar year. As reference, their government only apprehended 83,000 for the entire 2018 year.

While the CBP commended Mexico for the progress its made thus far, he said more work needs to be done.

“We need Mexico to do more. We need to make sure that they’re sustaining the efforts right now — that the National Guard, the 25,000 troops they have deployed, stay on target, stay on task. We need them to continue to join and expand the [Migrant Protection Protocol], which is a game-changer right now with respect to stemming the flow,” Morgan said Monday.

Ebrard is set to meet with Vice President Mike Pence and other White House officials Tuesday to continue immigration talks.