Former Vice President Joe Biden said during the Democratic debate on Thursday that he didn’t “lock people up in cages” under his administration, a blatantly incorrect statement.

Biden was the first candidate to be questioned about the topic of immigration during the Democratic debate in Houston, Texas on Thursday night. Debate moderator Jorge Ramos began the discussion by calling out the former vice president, bringing up the fact that, as a presidential candidate in 2008, Biden supported wall construction on the southern border.

Ramos also brought up the fact that, under the Obama administration, three million foreign nationals were deported under Biden’s watch.

“Did you do anything to prevent those deportations? You’ve been asked this question before and refused to answer. So let me try once again. Are you prepared to say tonight that you and President Obama made a mistake about deportations? Why should Latinos trust you?” Ramos asked.

Biden began by calling the comparison between former President Barack Obama and President Donald Trump “outrages.” However, Biden then made the bold claim that no people were placed in cages during his White House tenure.

“We didn’t lock people up in cages. We didn’t separate families. We didn’t do all of those things, number one,” he said.

The word “people” was likely a misstatement by the former vice president. To suggest that no people were locked up by Border Patrol or other Customs and Border Protection officials during Obama’s eight-year tenure would suggest that absolutely no border enforcement took place under his watch. 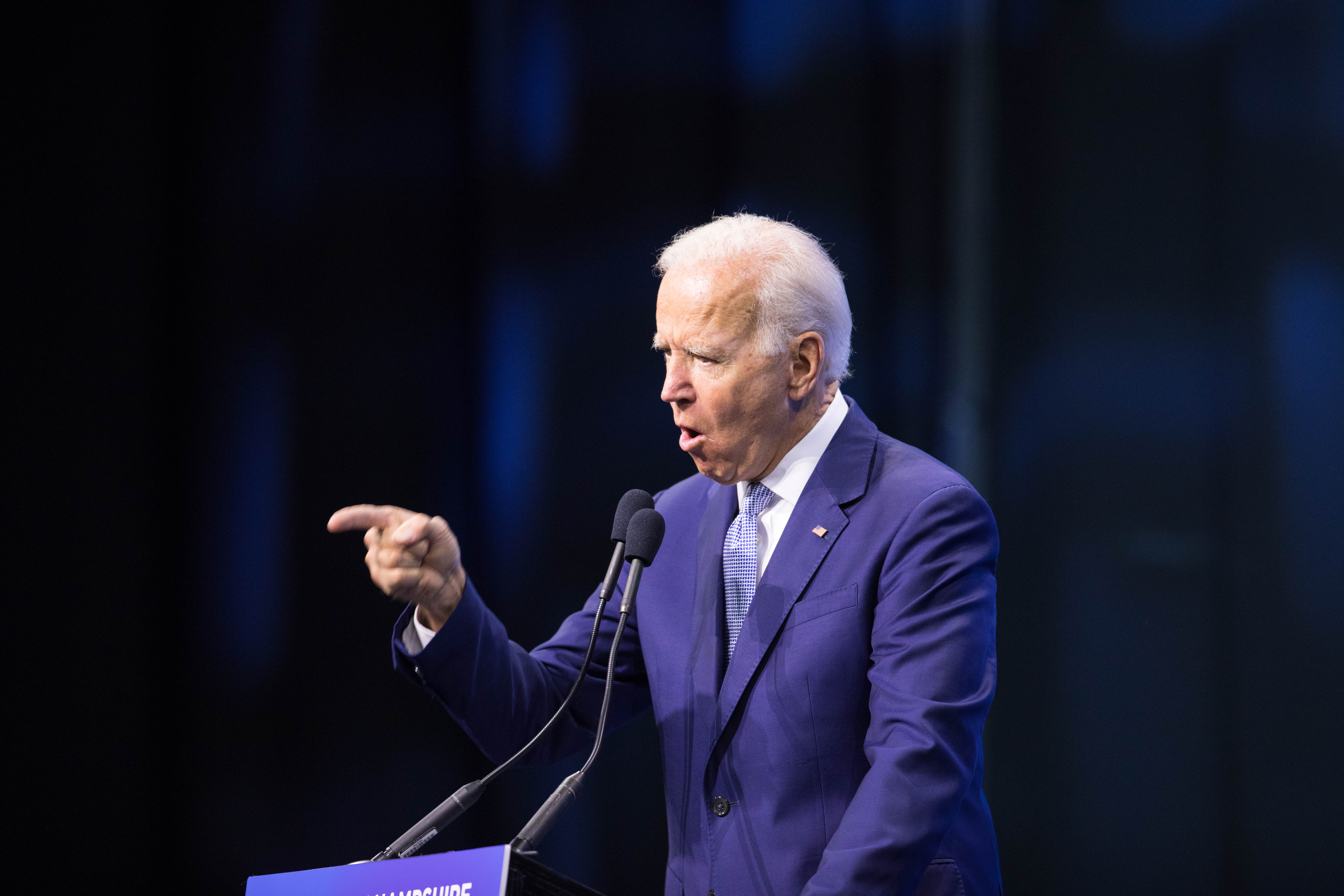 A quick glance at Customs and Border Protection data show thousands of foreign nationals were apprehended by Border Patrol each year Obama occupied the White House.

It may be more fair to assume that Biden meant to say “kids” rather than “people.” Numerous Democrats, for example, have balked at the immigration enforcement against family units, which has in the past resulted in the temporary caging and separation of immigrant children. (RELATED: Immigrant Activists Storm Biden Headquarters, Demand He Apologize For Deportations)

However, Biden’s statement is still false even if it was assumed he was referring to children.

Immigrant children were placed in cages during the Obama administration. In fact, pictures of caged kids from the Obama-era have continually resurfaced on the news as both Democrats and media outlets have erroneously tied the photos to the Trump administration.

Biden was also incorrect to say that no family separations took place during his time at the White House.

A deputy assistant attorney general under President Obama, Leon Fresco, revealed to a news outlet that some fathers were, in fact, separated from their children. However, it’s difficult to determine how many families exactly were separated during Obama’s tenure because the administration did not take record of it at the time.