Paul told CNN’s Brianna Keilar that Cheney and her father are “never Trumpers” and “are part of the foreign policy swamp” that is trying to bring Trump down. This caused Cheney to send out a tweet mentioning Paul’s failure in the 2016 presidential elections, saying Paul is “a big loser (then & now).” (RELATED: Rep. Liz Cheney Clashes With Direction Of GOP Campaign Arm) 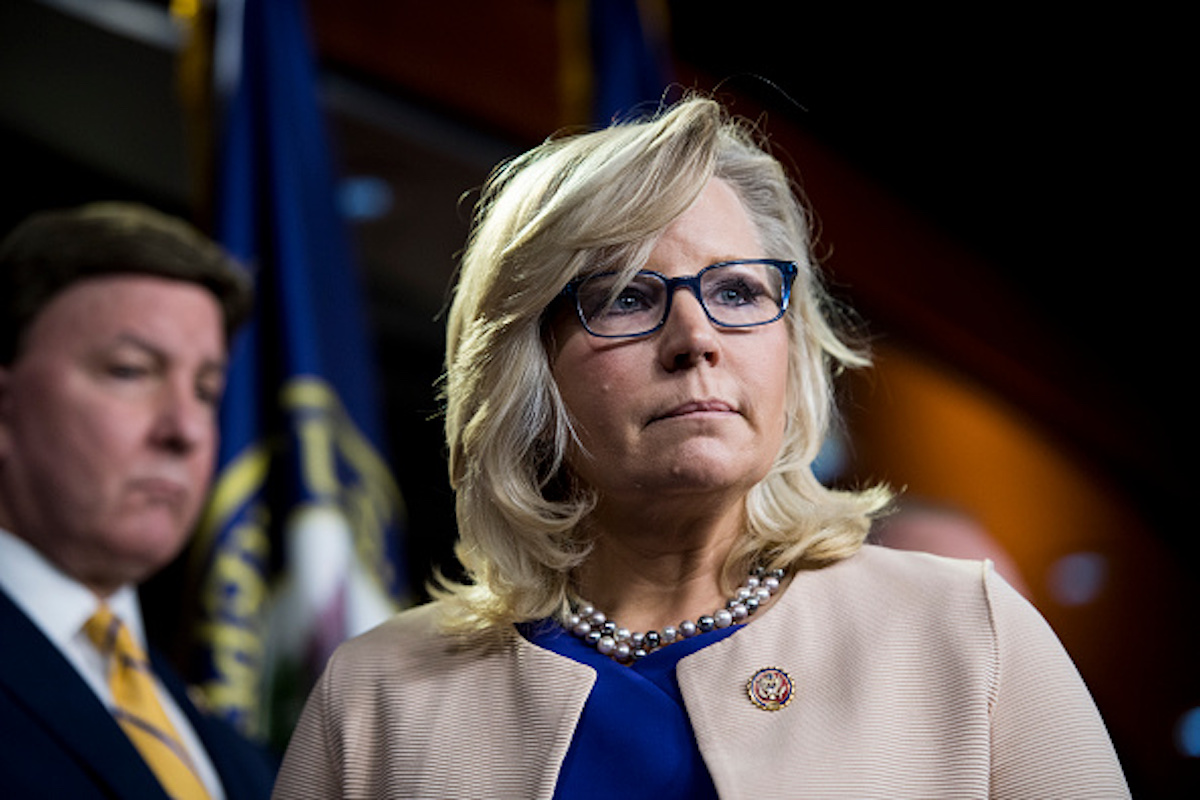 Cheney cited one of Trump’s old tweets, where the president said “Truly weird Senator Rand Paul of Kentucky reminds me of a spoiled brat without a properly functioning brain. He was terrible at DEBATE!.” Cheney also said his motto is “Terrorists First, America Second.” (RELATED: ‘This Isn’t Model Congress’: Liz Cheney Blasts Ocasio-Cortez Over Holocaust Comparisons)

Hi @RandPaul I know the 2016 race was painful for you since you were such a big loser (then & now) with a dismal 4.5% in Iowa. No surprise since your motto seems to be “Terrorists First, America Second.”

Here’s a TBT courtesy of @realDonaldTrump. No truer words were ever spoken https://t.co/7MIM31ZuKl

Cheney is reportedly mulling a bid for Republican Wyoming Sen. Mike Enzi’s seat, who announced in early May he would not be running for re-election.