Republican Wyoming Rep. Liz Cheney reportedly clashed with the chairman of the National Republican Congressional Committee (NRCC) Monday night due to concerns about the future of the party.

The chairman of the NRCC, Rep. Tom Emmer of Minnesota, held a members’ only leadership meeting Monday night to ask them about their party dues and their contributions to the committee, according to Politico. Emmer reportedly questioned Cheney, asking her if she would be giving the NRCC campaign money. Cheney reportedly responded that she has met her fundraising goal and paid her dues to the committee.

A senior House aide told The Daily Caller that Republicans have clearly been frustrated with the NRCC and the committee needs to focus on winning back a majority in the House.

“Clearly, there is mounting frustration among people on the hill with the negative headlines that the NRCC has generated in recent weeks, and stories like this that detail private conversations don’t help,” the senior House aide said to TheDC. “All Republicans want is to take back the majority, and focusing on the best way to do that needs to be our top priority.”

In a statement, Emmer praised Cheney, the top-ranking woman in House Republican leadership. While not mentioning the reported incident, he said she will be “vital” to Republicans, who hope to win back the majority in 2020.

“Chairwoman Cheney is a generous supporter of the NRCC in addition to being a valued member of our House Republican Conference,” Emmer said in a statement to Politico. “Her political counsel, along with the legislative agenda she is helping to craft, will be vital to our collective efforts to reclaim the majority in 2020.” 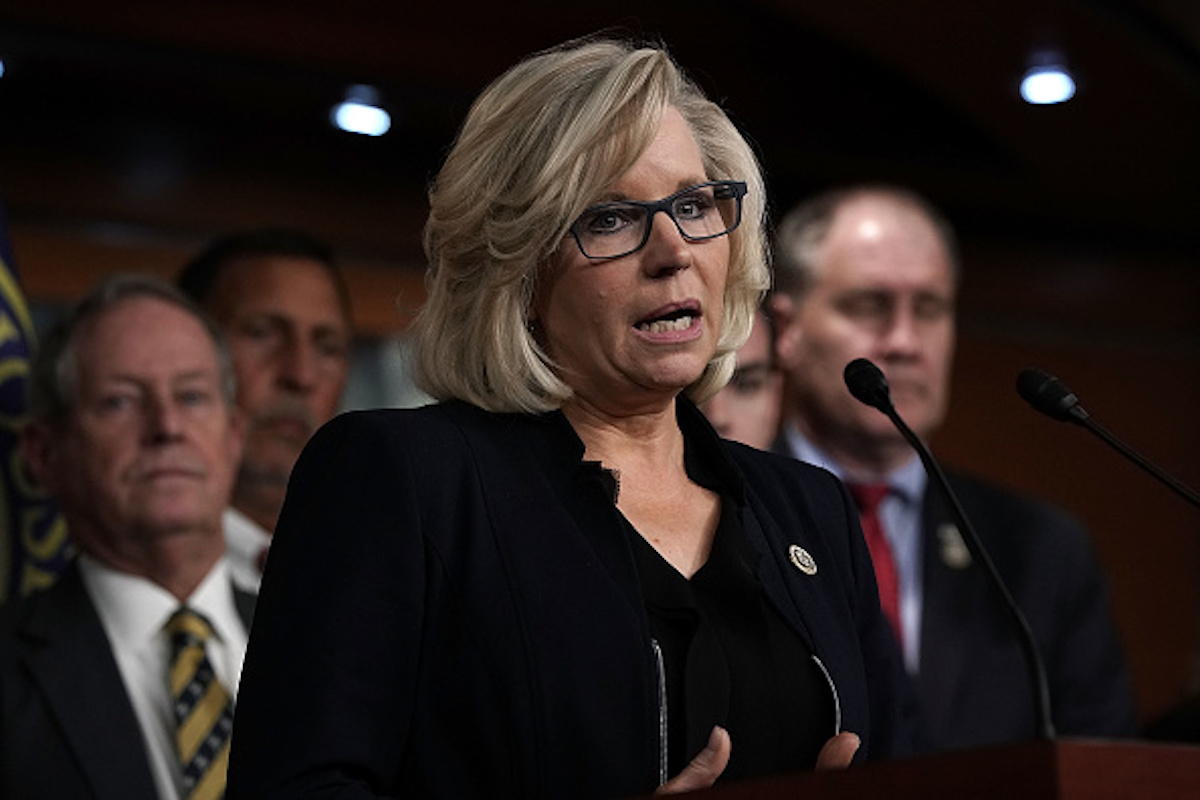 This all comes after the NRCC blasted members of Congress for trying to work on a way to give themselves a pay raise, even after top Republicans said they were considering the raise to their salaries. (RELATED: A Bipartisan Congressional Pay Raise Was In The Works. Then A Republican Group Blasted Democrats)

House Minority Leader Kevin McCarthy, House Minority Whip Steve Scalise and many Democrats reportedly support a $4,500 pay raise to their current $174,000 salaries, according to Politico. However, the NRCC pushed back, attacking Democrats in an email for suggesting that making “more than three times the average American’s salary, just isn’t enough.”

Cheney is reportedly mulling a bid for Republican Wyoming Sen. Mike Enzi’s seat, who announced in early May he would not be running for re-election.