Every woman’s record in sports “will fall” if male athletes who identify as transgender women are allowed to compete in female sports, former Olympic athlete Rebecca Dussault said in an interview with the Daily Caller News Foundation.

“Once a male body has gone through puberty, they have received the benefits. So the skeletal form, lung capacity, muscle density, the greater length of levers in their body, their muscle-to-weight ratio, their capacity to deal with dehydration much better, narrower hips, I mean you name it — they are physiologically designed differently than women,” she said.

In addition to competing in the Olympics, Dussault won multiple world championships and runs a fitness training business with global reach from her home in Idaho.

“We invest so much money into keeping sports fair, and this blows the cap off of it. Every woman’s record in sports will fall,” said Dussault. 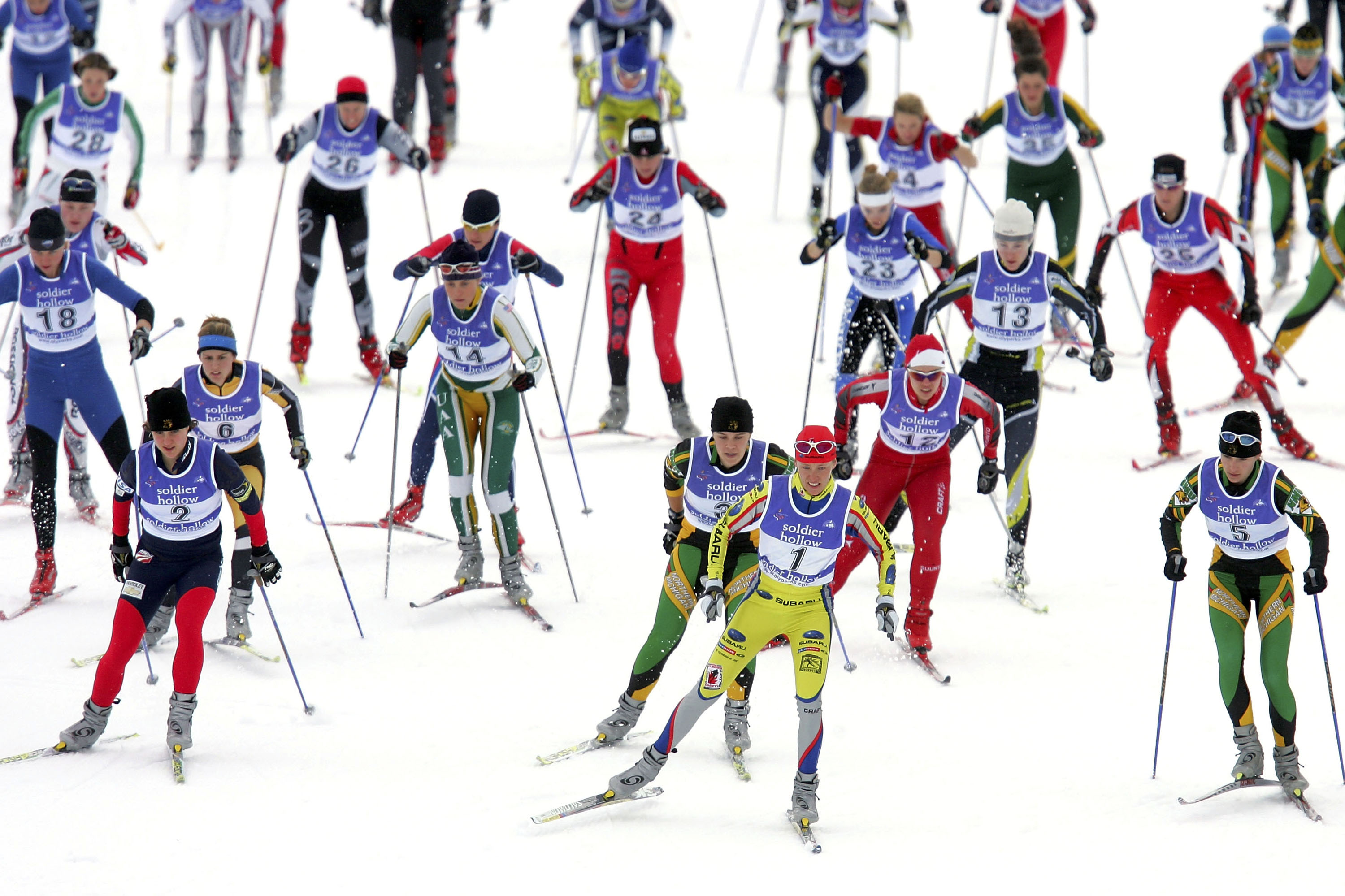 Rebecca Dussault #1 breaks away at the start in the 15K meter event January 3, 2006 during the US Cross Country Championships at Soldier Hollow in Midway, Utah. Dussault won the event. (Matthew Stockman/Getty Images)

“I can tell you beyond a shadow of a doubt there are 1,500 men who on their bad day can beat Serena Williams in tennis,” she said. “There are 2,000 men who could outrun the fastest female sprinters of all time. So if one of them deciders to compete as a trans woman, there you go.”

The professors who wrote the paper support allowing transgender athletes to compete against female athletes, but argue that the only way to ensure fairness is to eliminate binary gender-based categories in sports altogether and find other ways of categorizing athletes.

“We cannot take the time to hyper-categorize people, it absolutely wouldn’t work to get into the nitty gritty of categorizing people based on lung capacity or arm length or anything other than XX or XY [chromosomes], and maybe there can be a third category but it cannot encroach upon the dignified competition of woman vs. woman,” Dussault told the DCNF.

“It’s a sad day for sport if we’re going to just put up with this,” she added. (RELATED: Biologically Male D1 Runner Switches To Women’s Team For Senior Year)

She said she wants to see more women speak up about protecting the integrity of female athletics. 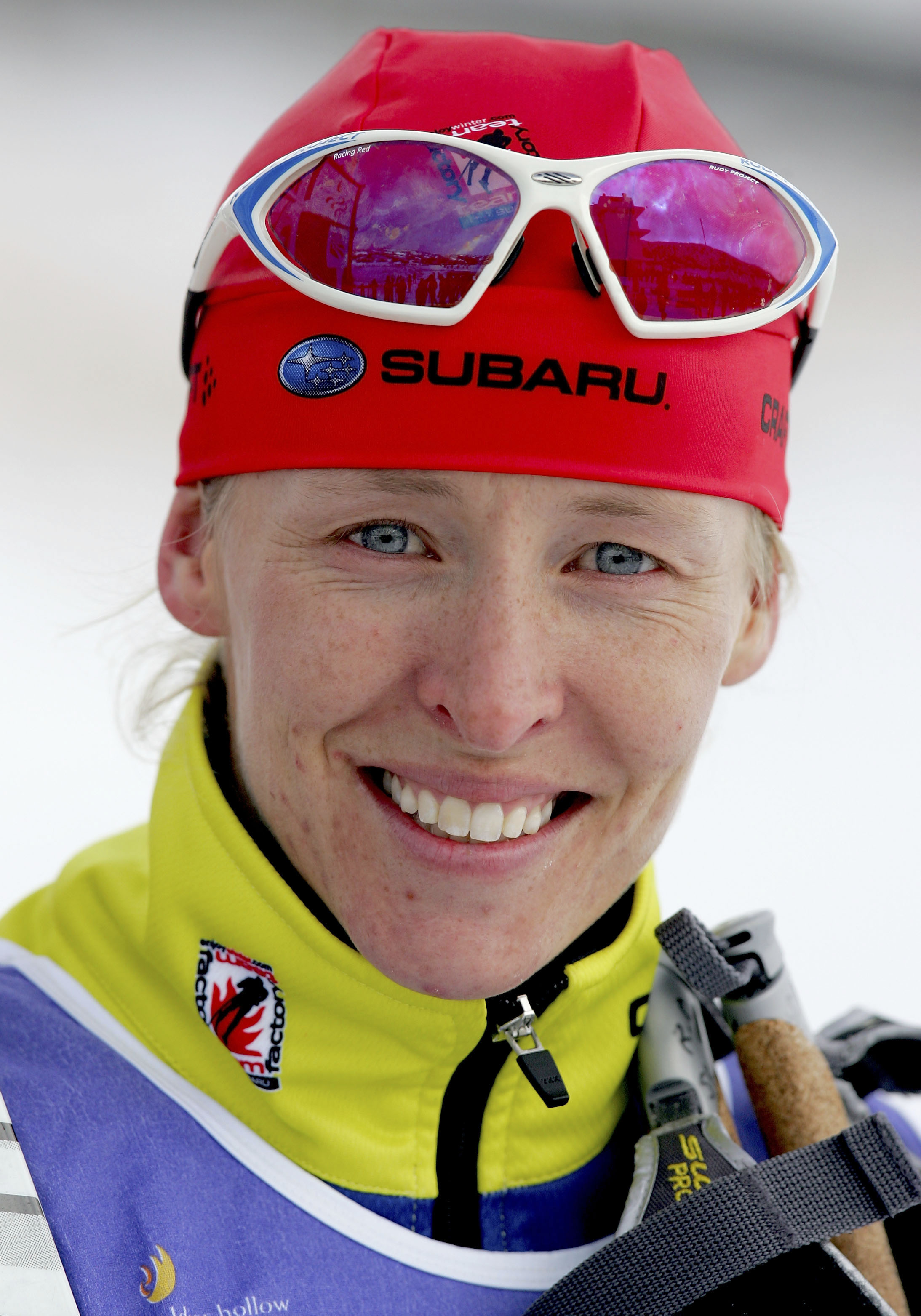 Rebecca Dussault at the finish of the 15K event January 3, 2006 during the US Cross Country Championships at Soldier Hollow in Midway, Utah. (Matthew Stockman/Getty Images)

And it’s not just her fellow women that Dussault wants to see speak up.

“Where are the men standing up for this? Where are the men defending women’s sports?” she asked. “I’m sorry, but the men are fine and safe, they’re on high ground, but we’re about to go in on the undertow, as women in sport. And so, I call out the male champions there too: where is your voice? Where is your spine?”