A biologically male runner in the NCAA’s top division is competing in women’s cross country this fall.

June Eastwood, who identifies as a transgender woman, will represent the University of Montana at a cross country meet Saturday.

Eastwood competed on the men’s track and cross country teams through May 2018, the Bozeman Daily Chronicle reported. “I felt like I still had more years in me, and that I would regret it later on if I didn’t at least try to do what I am doing,” Eastwood told the local paper, describing the decision to compete on the women’s team.

“Our goal is to be supportive of all student-athletes. I understand there will be varying opinions,” university athletic director Kent Haslam told the Daily Caller News Foundation in an email. “We have followed the NCAA bylaws and policies in place when it comes to inclusion of transgender student-athletes and participation in intercollegiate athletic competition.”

“I am not in a position to know if June will gain an unfair advantage. It is not my area of expertise and therefore we rely on the policies as set by the NCAA,” Haslam added.

NCAA policy requires male runners who identify as transgender women to suppress testosterone levels for a full calendar year before competing in women’s athletics. The NCAA published an explainer in 2011 calling it “not well founded” to assume “that being born with a male body automatically gives a transgender woman an unfair advantage when competing against non-transgender women.”

Male athletes who identify as transgender women have an “intolerable” advantage over their female competitors, even after suppressing their testosterone levels, a June paper published in the Journal of Medical Ethics concluded. 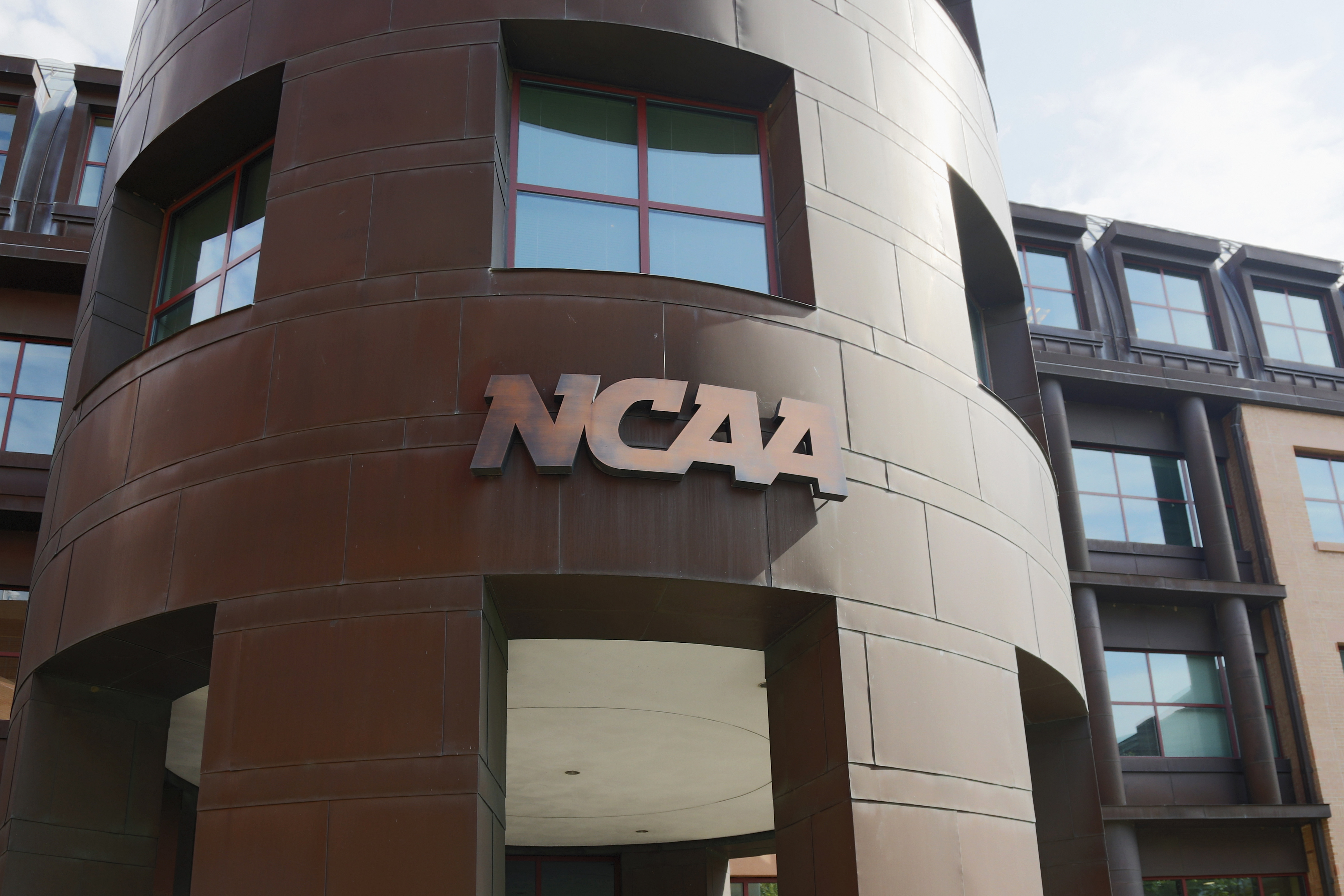 Eastwood’s switch to the women’s team comes as male athletes have racked up victories in women’s athletics.

Franklin Pierce University runner CeCe Telfer, a biological male who identifies as a transgender woman, won an NCAA Division II women’s track and field championship in May. Telfer competed on the men’s team before switching to women’s events.

Telfer denied having an unfair advantage over female runners in a June interview with ESPN. “If anything, me competing against cisgender females is a disadvantage because my body is going through so many medical implications, like it’s going through biochemistry changes,” Telfer told ESPN. (RELATED: Democrats Unanimous As House Passes Bill That Would Force Girls’ Sports To Accept Male Athletes)

Two biologically male runners, both of whom identify as transgender girls, have dominated girls’ high school track in Connecticut. One of their female competitors, Selina Soule, has spoken out against the male runners’ advantages.