“Please be advised that the Department of State approved all lodging accommodations for the Vice President and OVP staff related to the September 2019 trip to Poland, Ireland, Iceland, and the United Kingdom. OVP did not book or reserve any of the hotel accommodations in connection with this trip, and no funds appropriated to OVP were expended during the trip,” Short wrote in the letter.

“Consistent with historical practice related to official foreign travel, the Department of State approved the obligation of its funds and signed all necessary documents to secure hotel and lodging accommodations in Poland, Ireland, Iceland, and the United Kingdom,” he continued.

Pence Letter To Cummings on Scribd 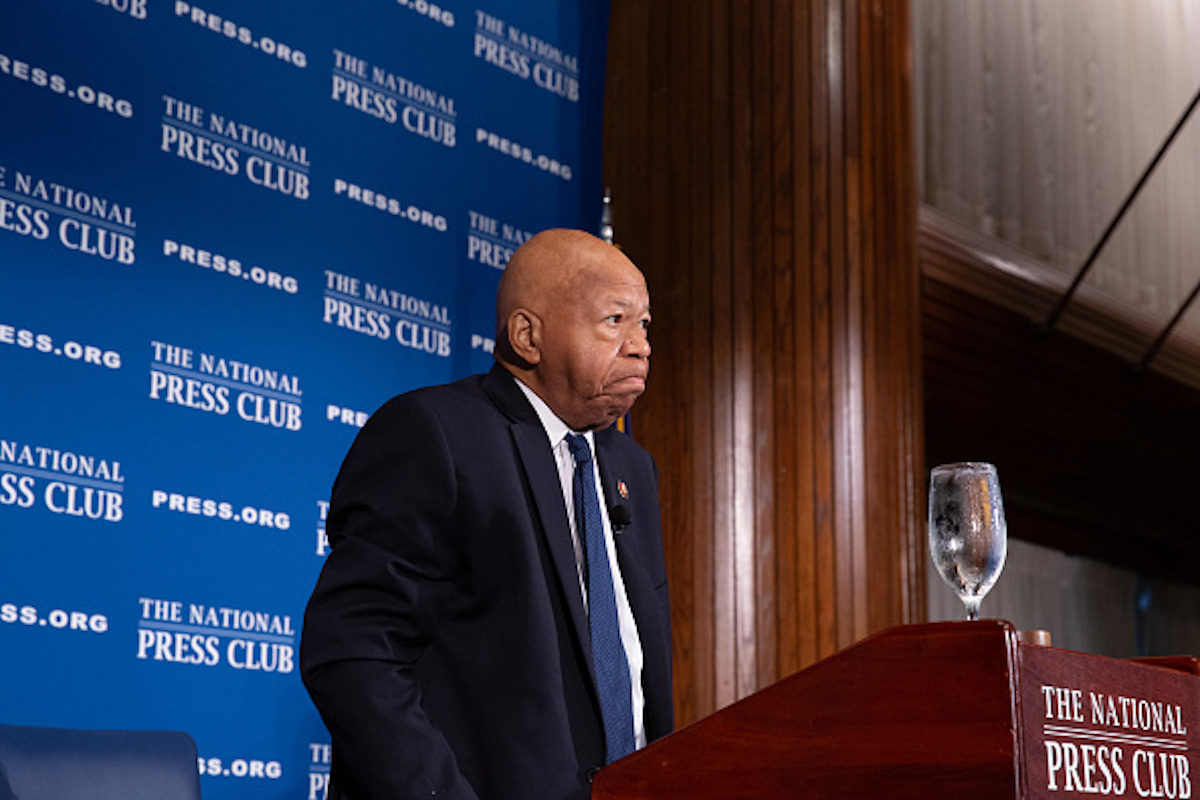 In the letter, the House Freedom Caucus member hints that Cummings and House Democrats opened the probe into Pence’s recent stay at President Donald Trump’s resort in Ireland for political purposes. They also criticized Cummings for not sending his letters to the State Department, which oversees the Vice President’s travel arrangements.

The House Oversight Committee Chairman announced Friday that he will be opening a probe into Pence’s recent stay at Trump’s resort in Ireland. (RELATED: Cummings Skips Tour Of HUD Facility In Baltimore)

House Democrats and Cummings have been trying to impeach Trump since he took office, especially since Special Counsel Robert Mueller completed his report.