A reporter questioned black drag queen RuPaul over the lack of diversity in the star’s team after RuPaul received an Emmy award Sunday.

But after the awards, “Essence” writer Danielle Young challenged RuPaul on the lack of diversity within the drag star’s own crew.

“I have a question for you about the hot-button term diversity, because that always gets thrown around. We’re looking at your team — I don’t see a lot of diversity,” Young asked RuPaul. (RELATED: Drag Queen Challenges Rep. Adam Schiff For His Seat In Congress)

“I’m curious about how you feel, especially as someone who represents so strongly for the LGBT+ community … ” the reporter continued. “Do you feel like it’s important for that to be represented behind the scenes as well for a show like yours?”

In the press room at the @TheEmmys, I asked @RuPaul to address the diversity or lack thereof in his show @RuPaulsDragRace. And… pic.twitter.com/kL1EYxJQXK

“First of all, the host of our show is black, gay and a drag queen, so check, check and check,” RuPaul responded. “But we’re pretty diverse, there are lots of different types of people here. Is it important? Absolutely.” 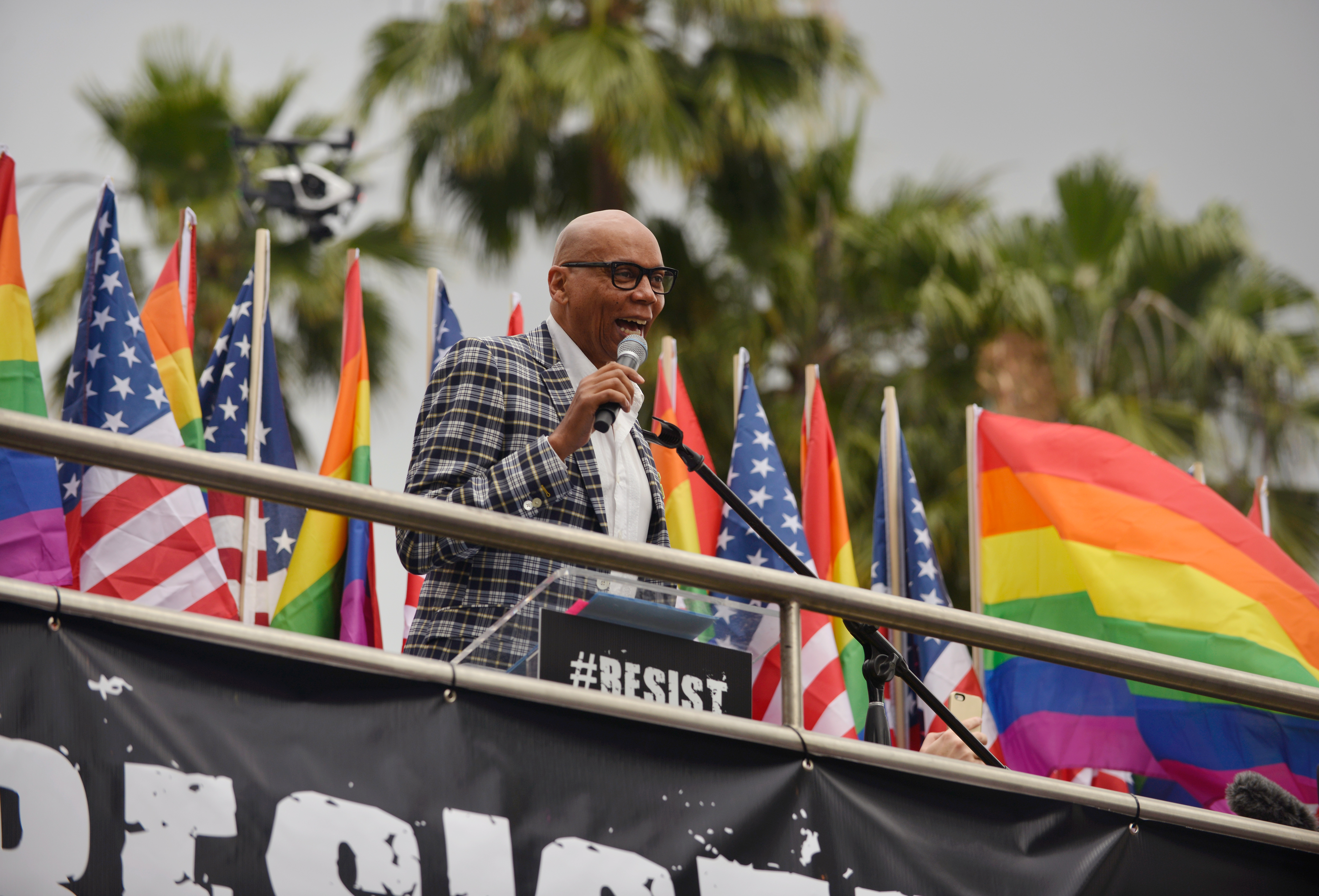 Young later complained in a tweet that RuPaul thinks because he is “black, gay, & a drag queen, that somehow is diversity is met.”

RuPaul did not immediately respond to the Daily Caller News Foundation’s request for comment.