The Senate on Wednesday voted for the second time to end President Donald Trump’s emergency declaration for the U.S.-Mexico border, which was made possible by several Republicans breaking ranks.

In a 54-41 vote, the upper chamber of Congress approved a resolution Wednesday that would terminate Trump’s southern border emergency, a declaration he made in February that has allowed him to reallocate billions in military funding to pay for wall construction.

The Republican senators who voted in favor of the resolution were Lamar Alexander of Tennessee, Roy Blunt of Missouri, Susan Collins of Maine, Mike Lee of Utah, Jerry Moran of Kansas, Lisa Murkowski of Alaska, Rand Paul of Kentucky, Rob Portman of Ohio, Pat Toomey of Pennsylvania, and Roger Wicker of Mississippi.

The resolution is expected to sail through the Democratic-controlled House of Representatives, but will surely be vetoed by the president. 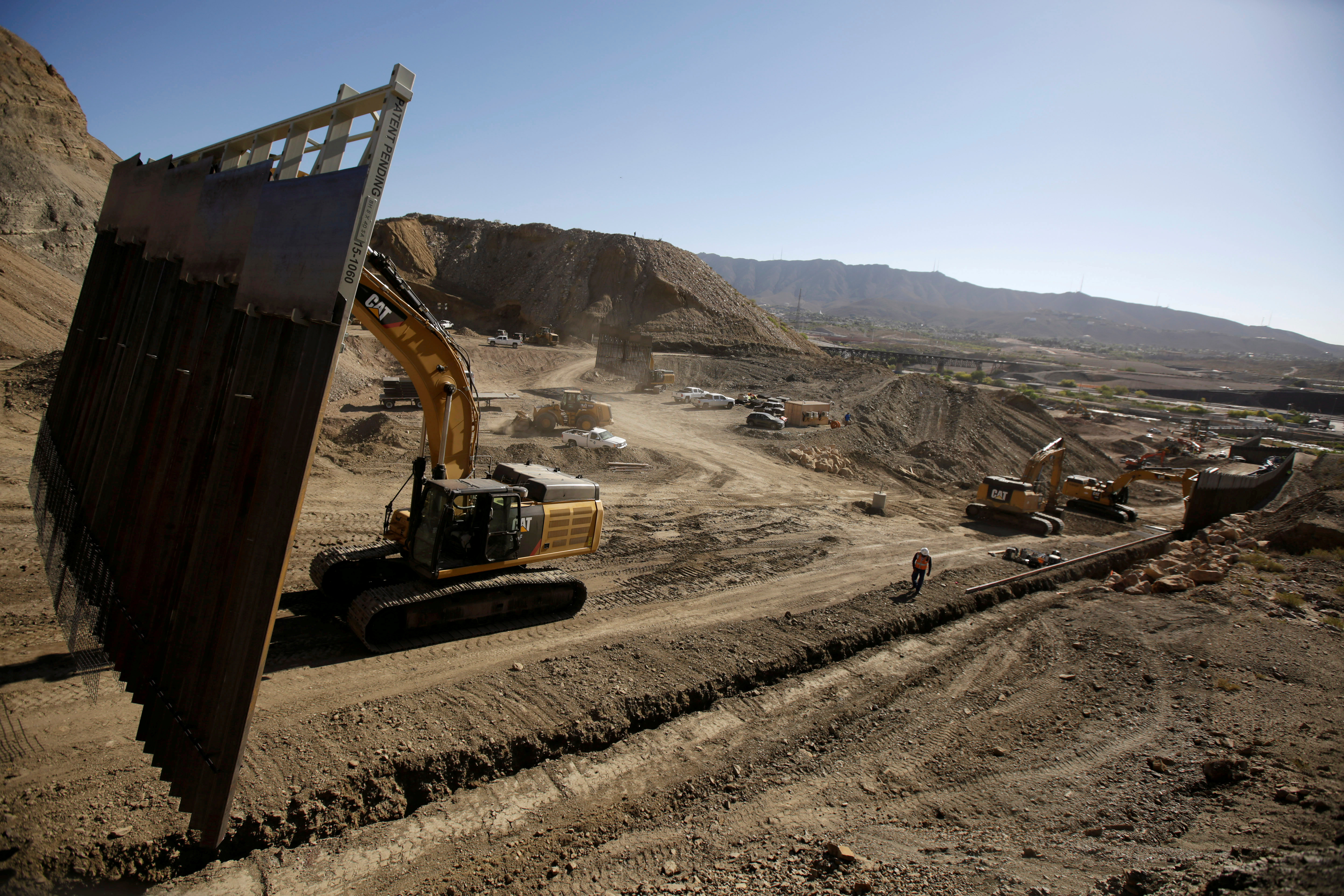 Heavy machinery moves a bollard-type wall, to be placed along the border of private property using funds raised from a GoFundMe account, at Sunland Park, N.M., as seen from Ciudad Juarez, Mexico May 27, 2019. REUTERS/Jose Luis Gonzalez

This is not the first time Congress voted to end Trump’s emergency declaration. The House and the Senate both passed a similar resolution in March, but it was promptly struck down by Trump, the first veto of his presidency. Lawmakers were not able to muster up enough support to override the veto, and the effort eventually failed.

The fight between the White House and congressional Democrats over border funding dates back to nearly the beginning of Trump’s presidency.

Democrats in 2018 balked at the amount the Trump administration asked for to fund border wall construction. A massive physical barrier between U.S. and Mexico was Trump’s most notable campaign promise, but it is a proposal severely opposed by most Democrats. By the end of that year, neither side could reach an agreement on a federal budget, leading to the longest shutdown in recent U.S. history that lasted from December 2018 to February 2019. (RELATED: ‘They Are Going To Keep Coming’: DHS Chief Explains Why Border ‘Integrity’ Is Needed)

When Trump finally reached a compromise and budget was passed, he then declared a national emergency at the border, giving him around $8 billion in funding from the Department of Defense. The White House is already tapping into $3.6 billion in DoD funding to build 175 miles of border wall.