Booker is “the right leader for this moment,” Jovi said in a press statement Saturday, referring to what he believes is Booker’s ability to bring people together. The 1980s rocker did not mention President Donald Trump’s name, preferring instead to burnish Booker’s skill set.

“I believe we need to respond with a strong call for unity and a renewed sense of shared purpose. I can’t think of anyone better than Cory Booker to rise to the challenge,” Jovi, a New Jersey native, said. He mentioned the lawmaker’s devotion to preventing “offshore drilling,” as well as Booker’s “enacting historic criminal justice reform.” 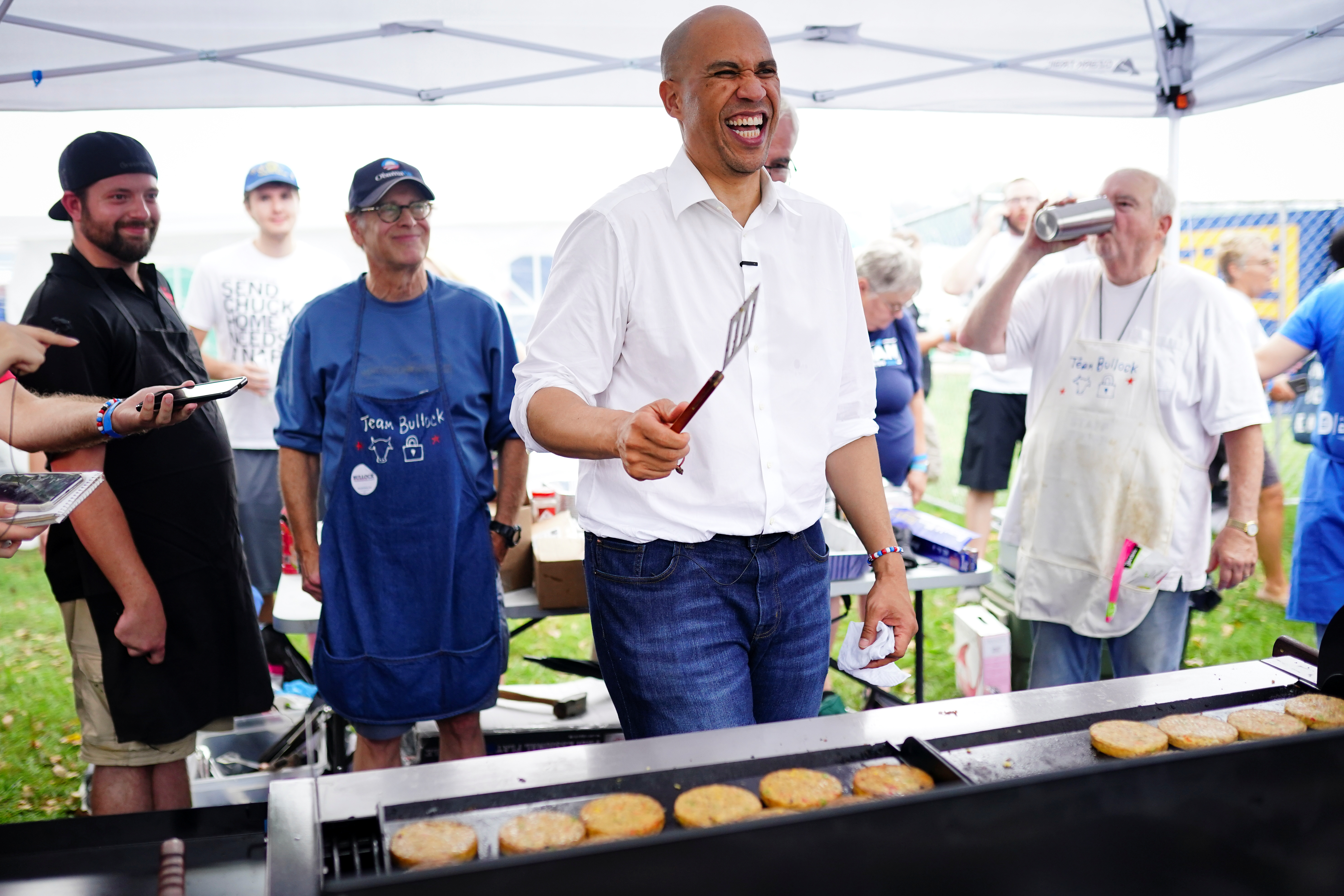 Booker’s campaign manager Addisu Demissie explained in a Medium post that the candidate might not be in the race “much longer” if donors can’t donate $1.7 million by 11:59 p.m. on Sept. 30.

Booker, who is trailing front-runner former Vice President Joe Biden by several points, has campaigned largely on the importance of pushing Trump out of office and coming from a rough-around-the-edges neighborhood in New Jersey that has influenced his politics.