The former top prosecutor in Ukraine said he saw no evidence of wrongdoing by former Vice President Joe Biden or by his son, Hunter Biden, and urged President Donald Trump’s personal lawyer to launch a U.S. investigation.

Ukraine’s former top prosecutor, Yuri Lutsenko, found no evidence of wrongdoing by the Bidens, Lutsenko told the Los Angeles Times. Lutsenko was fired in August and is believed to have been among the first to promote allegations that there was misconduct when the elder Biden was leading U.S. policy regarding Ukraine while his son sat on the board of a natural gas company based in the country, the Times reports.

The 54-year-old former prosecutor also said he told Trump’s personal lawyer, Rudy Guiliani, that the United States should launch an investigation, adding that he would be happy to cooperate.

“I said, ‘Let’s put this through prosecutors, not through presidents,’” Lutsenko told The Times. “I told him I could not start an investigation just for the interests of an American official.” (RELATED: Joe Biden, Donald Trump, And Ukraine: An Explainer) 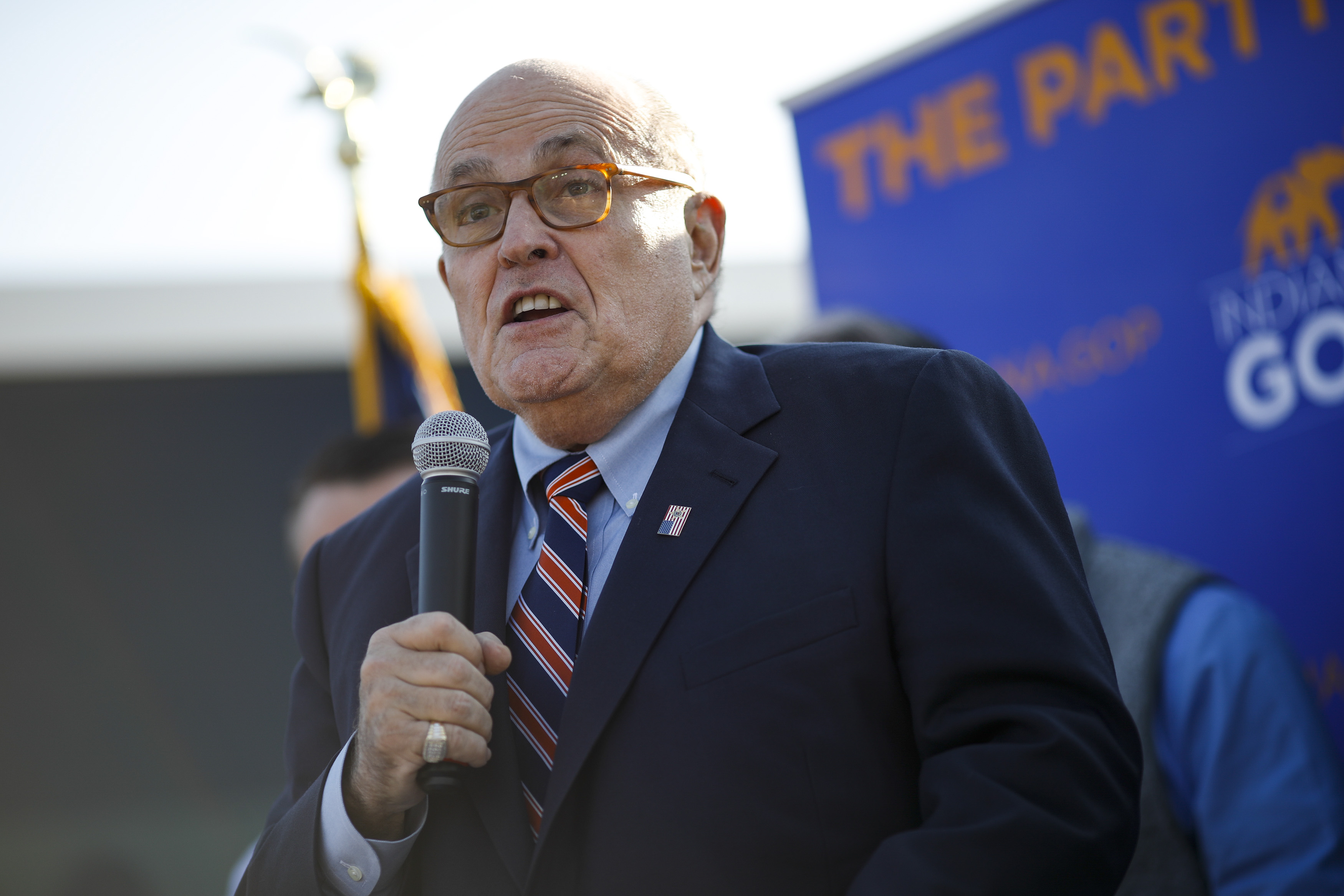 Guiliani was obsessed with discovering wrongdoing by the Bidens, Lutsekno said, adding that he met with Guiliani in both New York and Warsaw and spoke with him on the phone several times.

“I went to his office and was there for several hours over three days,” Lutsenko said. “He was certainly prepared.”

Hunter Biden held a position on the board of Burisma Holdings, the largest natural gas company in Ukraine, while his father steered the Obama administration’s policy on Ukraine. But Lutsenko said that while this “could be signs of a conflict of interest,” it was not illegal.

Lutsenko’s comments come days after the White House released a transcript of Trump’s phone call with Ukraine President Volodymyr Zelensky on Sept. 25. Following this release, Trump said the transcript vindicates him of wrongdoing during the call. Democratic leadership had already announced an impeachment inquiry in response to allegations regarding what transpired during the call.