The State Department internal watchdog is reportedly expected to give an “urgent” briefing Wednesday afternoon.

State Department Inspector General Steve Linick will brief House and Senate committee staffers on documents related to Ukraine and the State Department obtained from the department’s Office of the Legal Adviser, sources familiar with the matter told ABC News.

The meeting will take place in a secure location on Capitol Hill and details are not yet known, the publication reported.

Linick requested to speak with key committees “to discuss and provide staff with copies of documents related to the State Department and Ukraine,” according to a letter The Washington Post obtained. 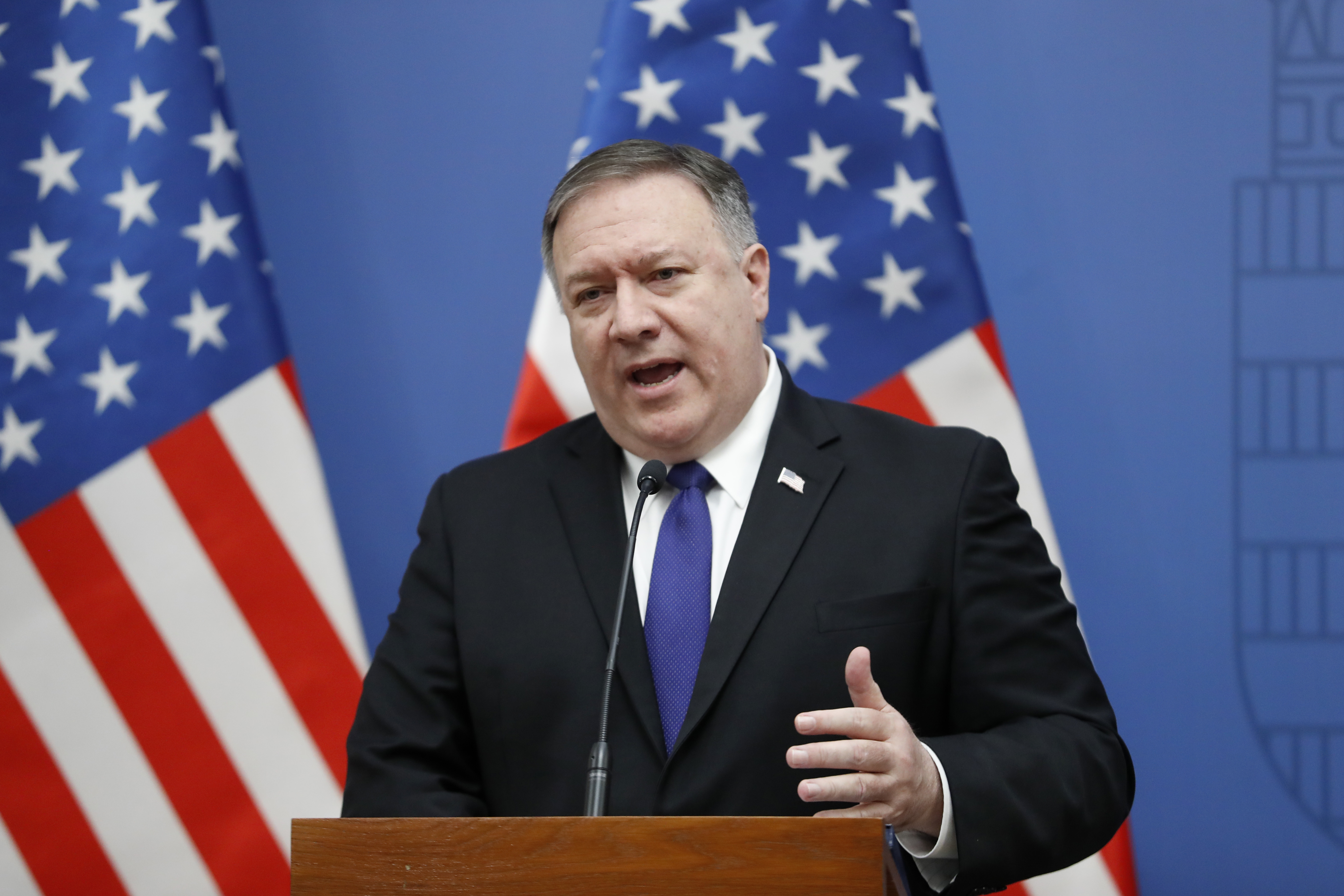 News of Linick’s expected briefing comes as Secretary of State Mike Pompeo said Tuesday Democrats were trying to “intimidate” and “bully” his State Department colleagues and said that he would not tolerate such tactics or would prevent State Department officials from having to cooperate with Democratic demands.

“I am concerned with aspects of your request, described more fully below, that can be understood only as an attempt to intimidate, bully, and treat improperly the distinguished professionals of the Department of State, including several career Foreign Service Officers,” Pompeo wrote in a letter Tuesday to Democratic New York Rep. Eliot Engel, chairman of the House Committee on Foreign Affairs.

“Let me be clear: I will not tolerate such tactics and I will use all means at my disposal to prevent and expose any attempts to intimidate the dedicated professionals who I am proud to lead and serve alongside at the Department of State,” Pompeo said in the letter.

Engel and two other House chairmen, Democratic Reps. Adam Schiff of California and Elijah Cummings of Maryland, responded to Pompeo Tuesday. “He should immediately cease intimidating Department witnesses in order to protect himself and the President,” they said in a statement according to CBS News.