While Trump has insisted he did nothing wrong in urging Ukraine to investigate Biden, some conservatives see the issue as a real political threat to the president, in part because of the president’s decision to release the transcript of his conversation with Ukrainian President Volodymyr Zelensky.

“After the Mueller report came out I thought, ‘ha, why did Democrats waste time chasing this for two years.’ I didn’t feel that way when the White House released the [Ukraine] transcript and the whistleblower complaint,” one Republican Senate staffer told the Daily Caller News Foundation.

“Yes. It’s objectively tougher,” one House Republican answered when asked if the Ukraine matter is more damaging to Trump than the Russia probe. Both staffers work for Republicans who have been publicly supportive of Trump throughout the Ukraine fallout. (RELATED: Sasse Says Republicans ‘Ought Not To Be Rushing To Circle The Wagons’) 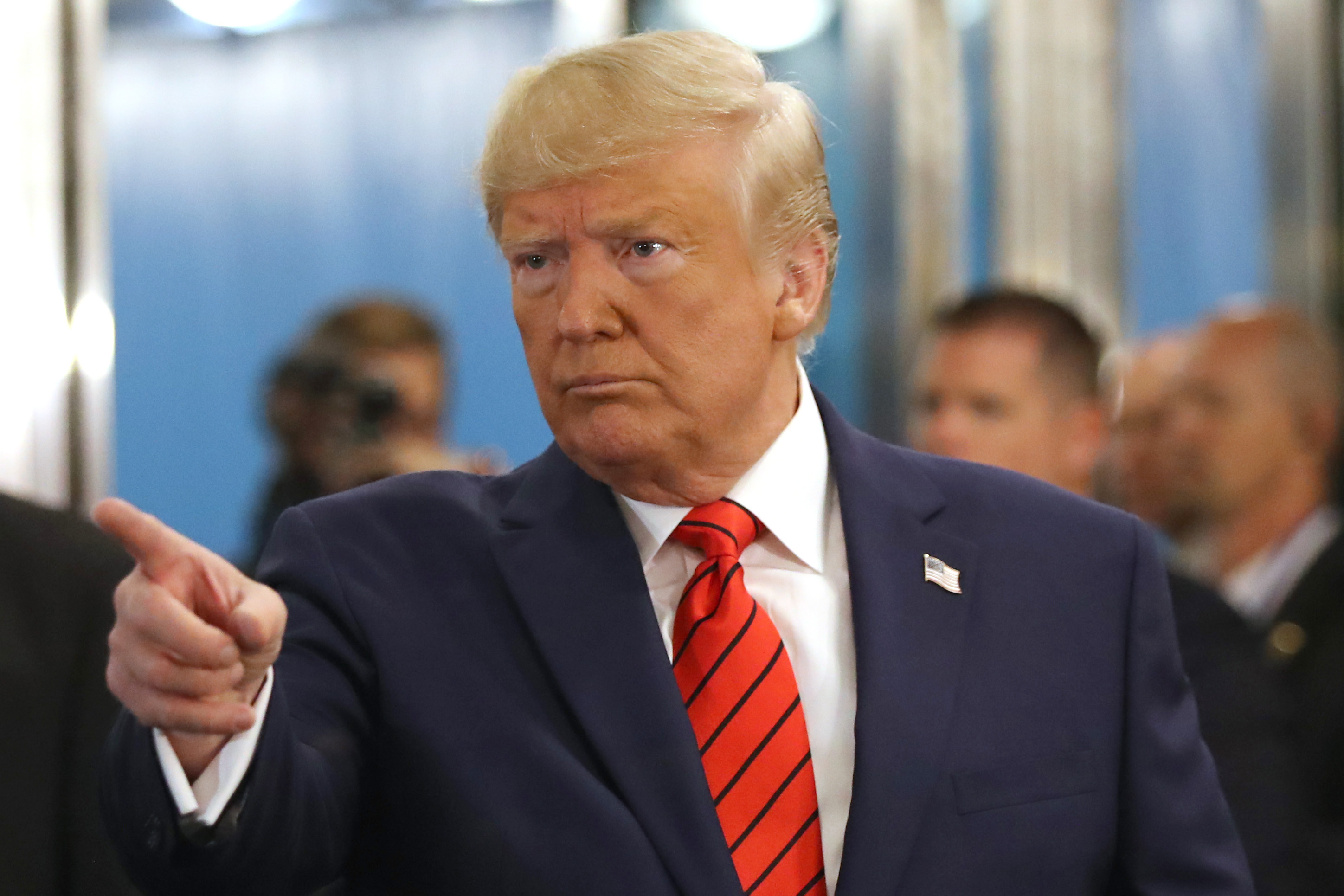 “Ukrainegate is distinct from Russiagate on two scores. First, this crisis deals with the conduct of a sitting president not a private citizen. Second, the early evidence is of possible active solicitation of interference, as opposed to questionable indifference,” said Curt Mills, a senior writer at The American Conservative magazine.

“The cherry on top is the policy dangled — recklessly supplying heavy weapons to the Ukrainians — is the kind of thing Trump was elected, in part, to end,” Mills added.

Erick Erickson, the founder of conservative media outlet The Resurgent, also weighed in.

“I think [the Ukraine issue] is more damaging because the White House could, in some ways, shape a counter-narrative to Mueller because the report was happening behind closed doors; requests gave direction as to where Mueller was headed; and ultimately there was no there there. This is going to happen in real time, mostly in public, without much time for damage control to things televised live,” Erickson told the DCNF.

“I don’t see an impeachable offense. But if the president really did withhold lawfully appropriated money in order to target Biden, that violates the separation of powers and I think would be really problematic,” Erickson added. “Taking the power of the purse and using it to investigate an opponent, no matter how much he believes it legitimate, is a fundamental upending of the constitutional order. Again, though, there’s no evidence of that. But I’m sure that is where Democrats will head if they have discipline.”