Oliver Darcy was a guest on CNN’s “Reliable Sources” Sunday joining a panel and host Brian Stelter in discussing the reporting surrounding the current impeachment controversy. The hour became a deep critique of Fox News with host and guests suggesting the network deliberately falsifies its reporting.

Darcy also objected to the use of the word “unsubstantiated” by journalists, arguing that it doesn’t go far enough in exposing what Darcy assesses to be blatant lies. “What it means is he’s promoting a conspiracy theory based on a bunch of lies dredged up on the web. I wonder if news outlets are meeting the moment well enough by saying he’s saying it without evidence.”

“[The media] need to drill this into their audience that this stuff is untethered from reality, that this stuff comes from the internet fever swamps and the president repeats it, and that does not make it an unsubstantiated allegation necessarily, it just means it’s a distorted — it’s really poison, is the best way to describe it,” Darcy continued.

Darcy returned to blasting Fox. “A lot of what we saw last week is a lot of talking points falling apart. Whereas they still are allowed to thrive on Fox … I actually kind of wonder, Lachlan Murdoch the head of Fox, how does he look at himself in the mirror every morning knowing that poison is his contribution to society? I honestly can’t understand how he does it.” 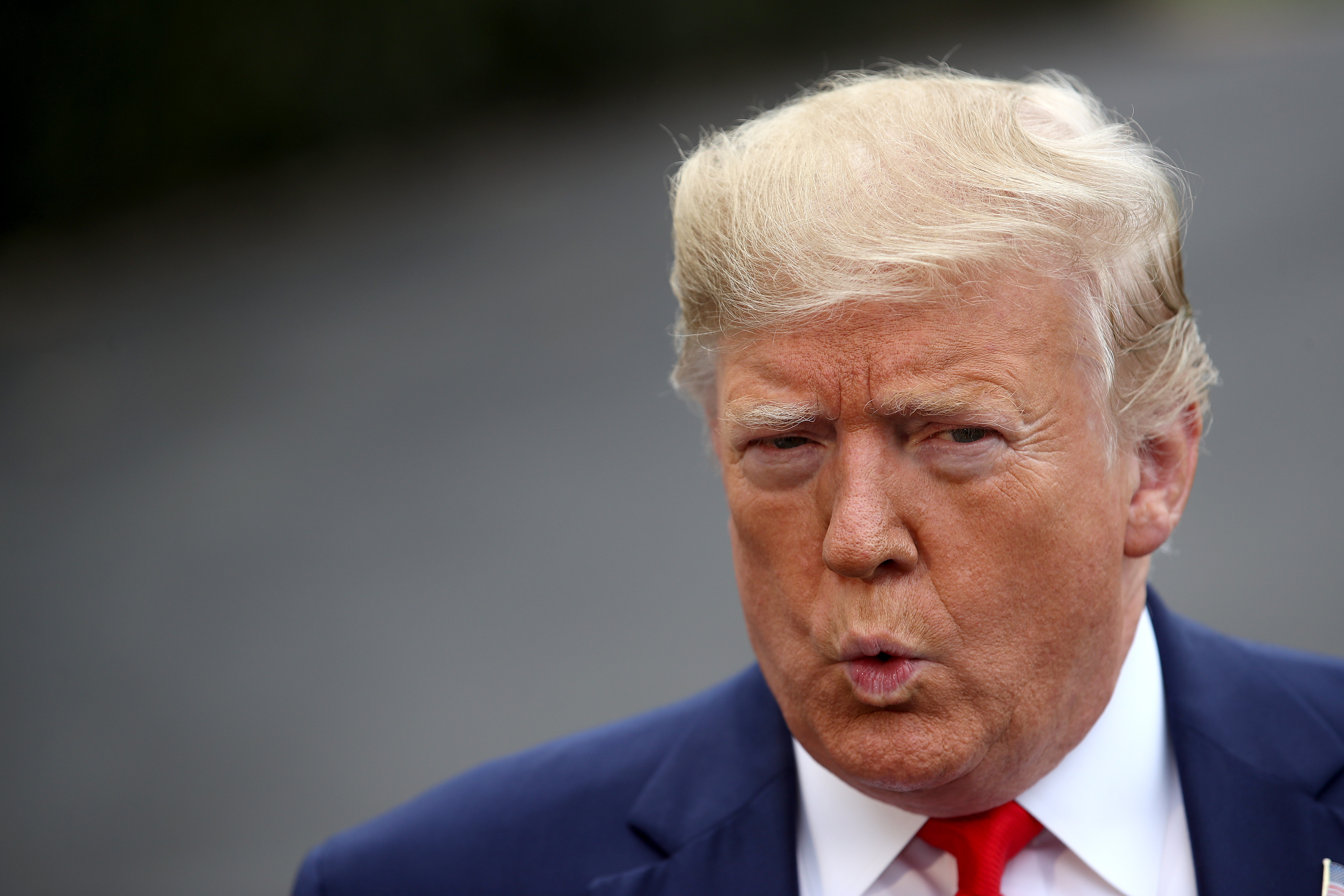 Although some House Democrats have been musing about impeaching President Donald Trump since his inauguration in January 2017, House Speaker Nancy Pelosi resisted pressure to do so until details emerged regarding the president’s July 25 telephone call Ukrainian President Volodymyr Zelensky. (RELATED: Joe Biden Leans On Fox News Over Trump Ad On Ukraine)

After a whistleblower emerged to allege that the president had violated national security with his call, the White House released a transcript of the phone conversation — whose contents only confirmed the convictions of those on both sides of the debate. Democratic California Rep. Adam Schiff, who is leading the impeachment charge as the chairman of the House Intelligence Committee, actually fabricated the contents of the transcript and read his phony version into the record of a committee hearing.