The plan, released Monday, is a revision of Harris’ earlier promise of providing three months of family leave to workers, Politico reported. The Democratic presidential candidate doesn’t believe the proposed provisions should be too specific about what constitutes a family as employees could apply the program to a “chosen family.” 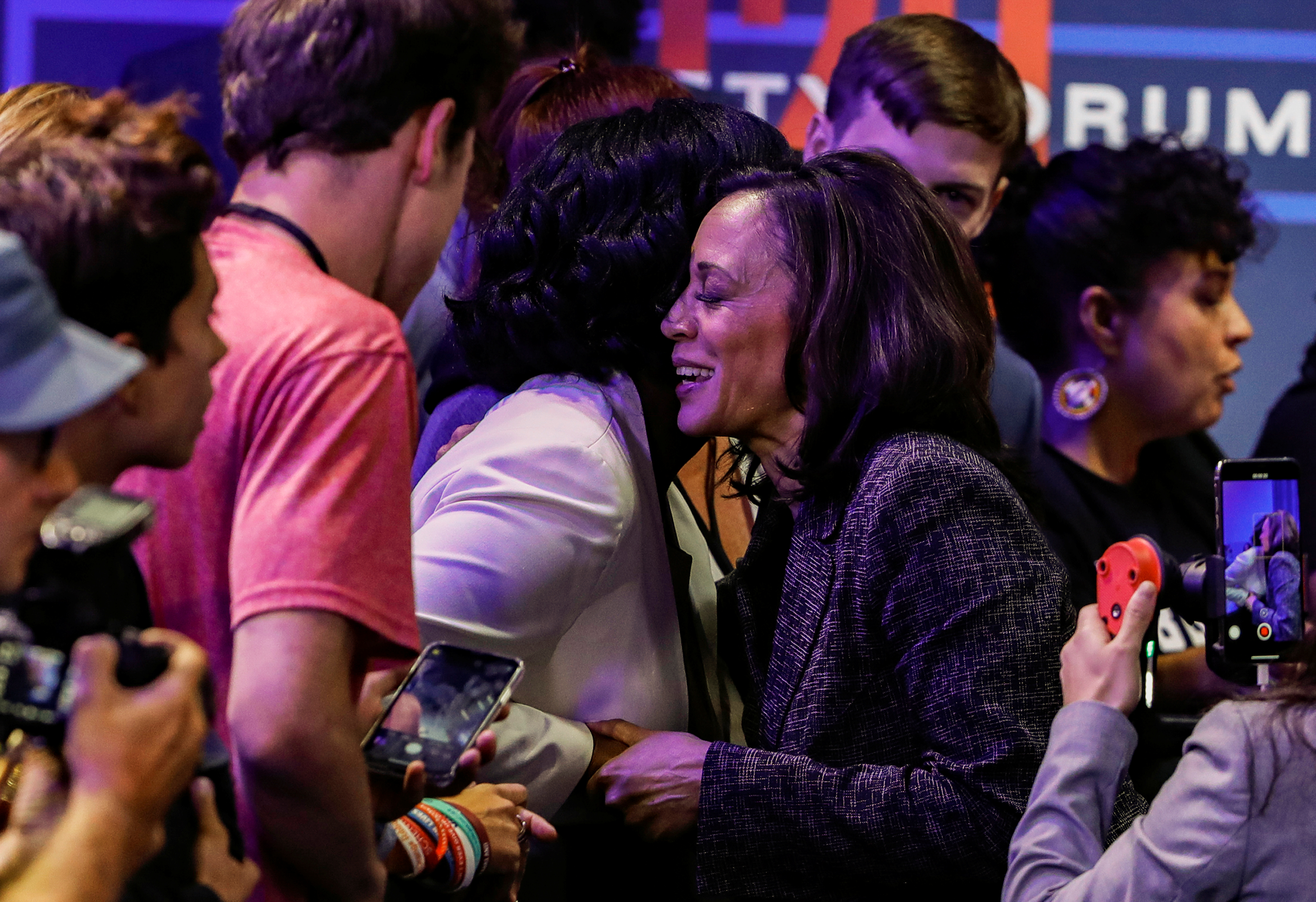 The Harris campaign has already pledged to fine corporations who do not receive an “equal pay certification” from the federal government due to a gender “wage gap.” In discussing her desire to eliminate this gap, Harris suggested women face a variety of obstacles at work: “It’s not right that new mothers are penalized for taking time off to care for their children.”

The senator would use some of the dividends from these fines to help finance her family leave plan. She hopes to raise $180 billion during the first decade if the fines are implemented, Politico noted. (RELATED: Kamala Harris Swings At Trump, Calls Him ‘A Walking Indictment In A Red Tie’)

The government program offer anyone earning less than $75,000 a year full compensation for wages lost due to absence from work. People making more than that would receive a percentage of their usual salary.

The plan would not just be for maternity or paternity leave; Harris wants workers to also have the option of  taking a paid leave of absence from work for a variety of family issues, including sickness and stress.

As part of her political strategy, Harris is also advocating that the Child Care for Working Families Act be passed to limit the amount of money that lower and middle-class families have to expend on child care. (RELATED: Kamala Harris Proposes A $100 Billion Plan To ‘Give Black Families A Real Shot At Homeownershp’)

The senator also wants to expand the food stamps program — something that fewer people are using during the robust economy that has accompanied the presidency of Donald Trump. Over 6.2 million people have stopped using the program dropped off food stamps since January 2017, data from the USDA shows.

But even with Democratic control of the House of Representatives, there has been little legislative action on family leave. Democratic New York Sen. Kirsten Gillibrand and Democratic Connecticut Rep. Rosa DeLauro remain unsuccessful in navigating the FAMILY Act, with its promise of three months of taxpayer-expenses family leave, through Congress, according to Politico.