O’Rourke’s plan, published on Medium, is titled “Leveling the Playing Field” and describes a variety of ideas to achieve women’s equality. One of these ideas includes tackling the “maternal and infant mortality crisis.” (RELATED: Vast Majority Of Women Affected By Alabama, Georgia Laws Are Black)

The former Texas representative said there are “disparities in infant mortality between white Americans and black Americans that are greater today than in the year 1850” and discussed several ways he will support new mothers in need.

Statistics from the Guttmacher Institute show that abortion is increasingly concentrated among poor women and that black non-Hispanic women, as well as Hispanic women, have the highest abortion rates in the U.S. 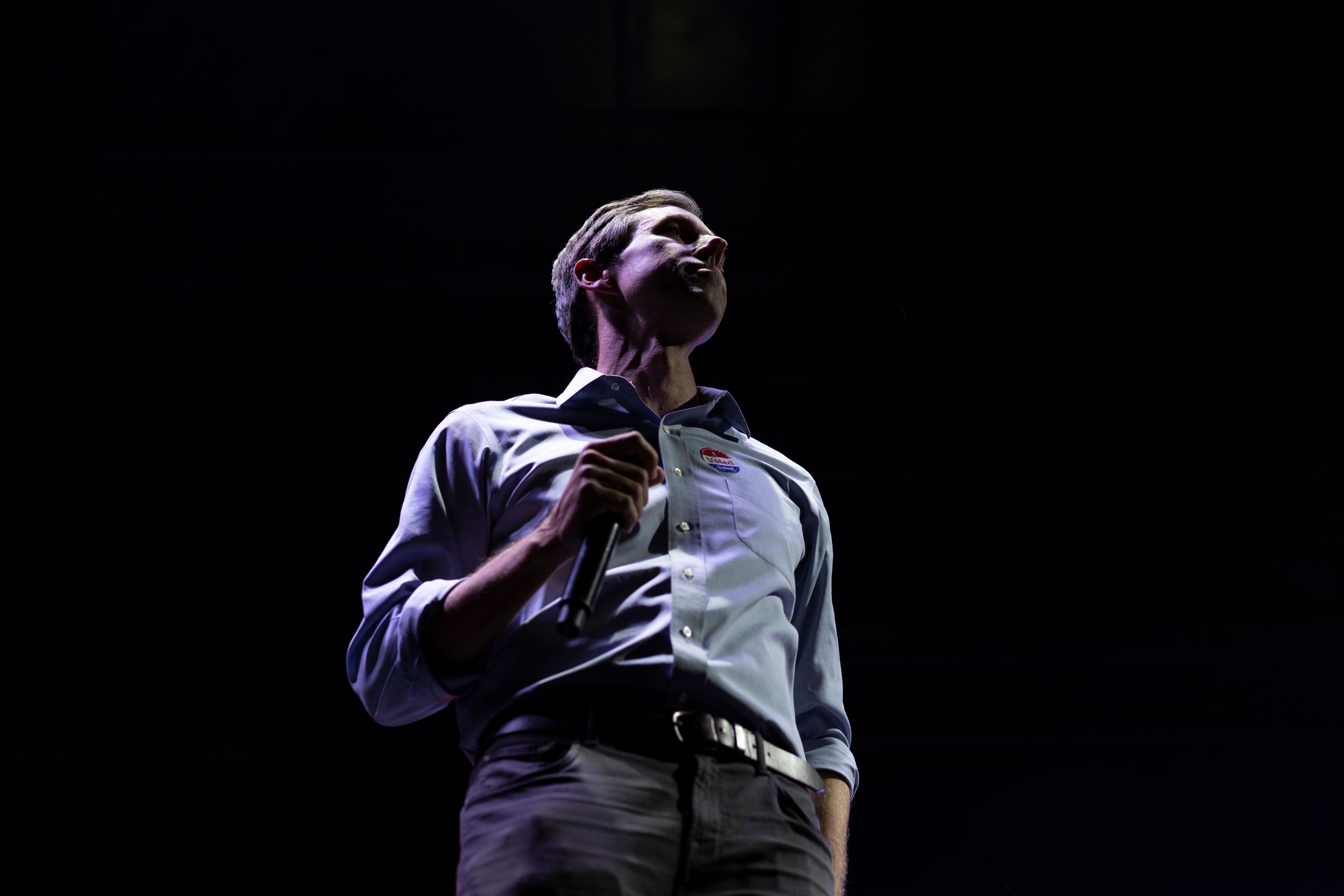 “Beto believes everyone should have access to universal, high-quality, affordable health care, and the reproductive health care they need — including abortion,” the plan says.

The 2020 presidential candidate promised to not only repeal the Hyde Amendment and overturn the Helms Amendment, but also to appoint Supreme Court justices who will “respect Roe as the settled law of the land,” work with Congress to protect “the full spectrum of reproductive health care through insurance coverage” including “prohibiting abortion restrictions on private insurance,” and more.