New York Democratic Rep. Nita Lowey announced Thursday she will not seek reelection in 2020 in a district where Chelsea Clinton has reportedly been considering a run.

Hillary Clinton’s daughter, Chelsea Clinton, has reportedly been considering a run in the district, according to The New York Post. The outlet reported in November that the former first daughter was being “groomed” to run for Congress, possibly replacing Lowey. (RELATED: Chelsea Clinton Won’t Rule Out Running For Political Office) 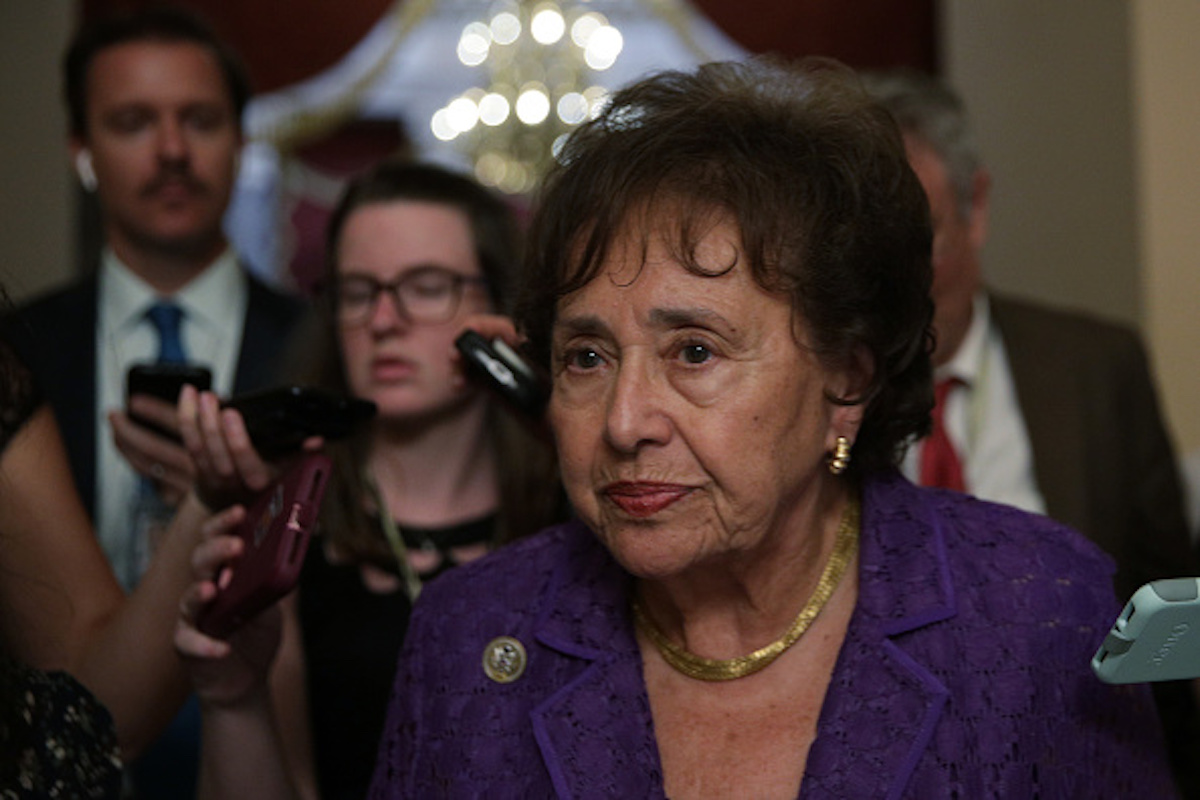 “After 31 years in the United States Congress, representing the people of Westchester, Rockland, Queens and the Bronx, I have decided not to seek re-election in 2020,” Lowey, 82, said in a statement.

“It is my deep honor and privilege to serve my community and my country, and I will always be grateful to the people who have entrusted me to represent them. I am proud of the help my office has provided to thousands of constituents on matters ranging from health insurance and veterans’ benefits to Social Security and student loans,” she continued. (RELATED: Chelsea Clinton Apologizes To Students Who Blame Her For NZ Attack)

Lowey is the first woman to chair the House Appropriations Committee.