Former Republican South Carolina Rep. Trey Gowdy may not be returning to Washington D.C. after all.

President Donald Trump was thought to have secured Gowdy’s services to help him through the impeachment process, but a New York Times report published Sunday said the arrangement has fallen through. (RELATED: REPORT: White House Out To Trey Gowdy For Impeachment Help)

“Now, according to two people familiar with events, Mr. Gowdy is never expected to join the team. And Trump advisers are back to square one, searching for a different lawyer,” Times’ reporters Maggie Haberman and Annie Karni. 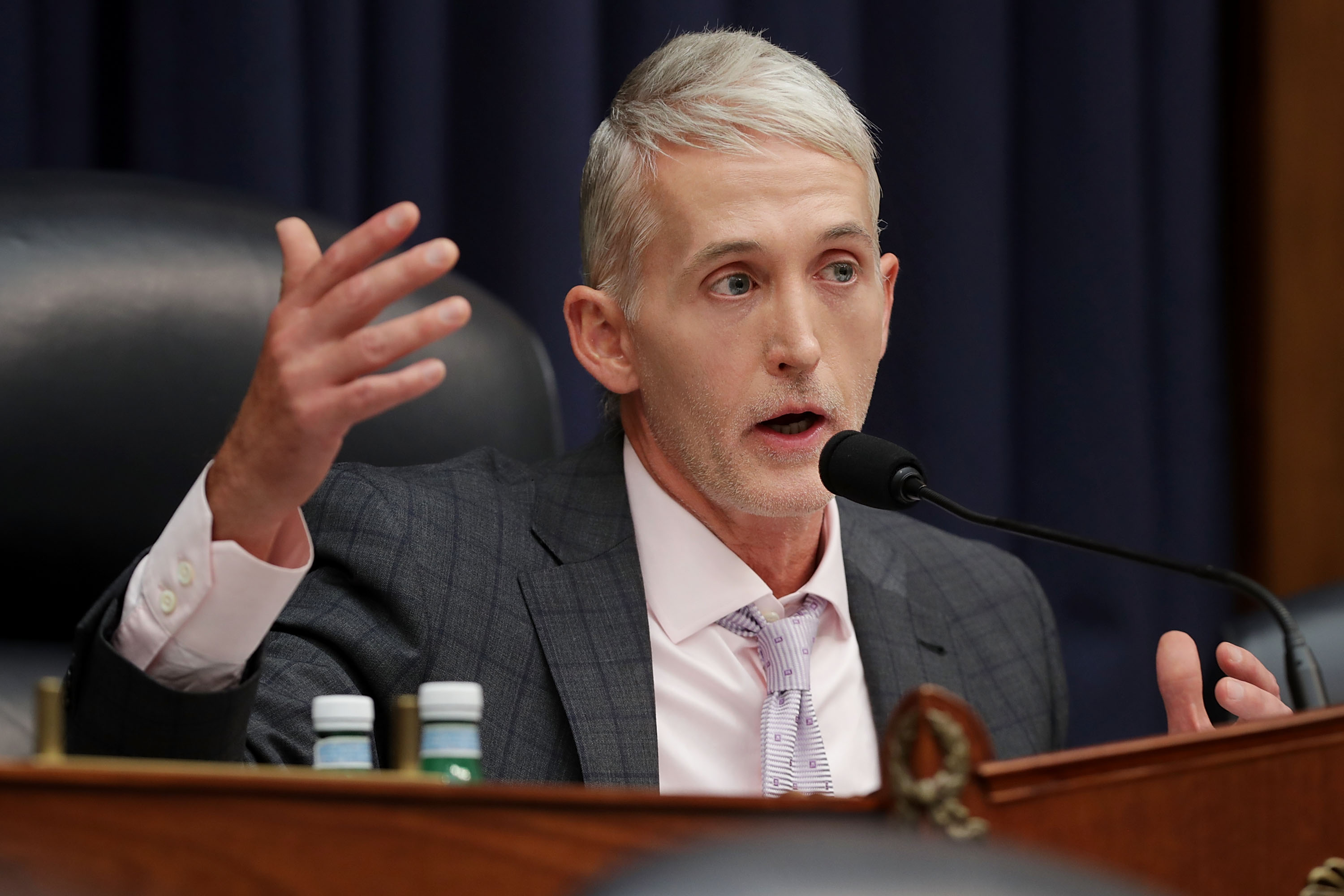 Gowdy has become a conservative hero in recent years over his role as chairman of the House Oversight Committee and his job as head of the select committee that investigated the Benghazi attack. Gowdy retired from Congress in January, and now practices law in South Carolina. (RELATED: Trump Invites Hillary Clinton To Jump In 2020 Presidential Race On One Condition)

The administration had previously announced that Gowdy would not be able to join the president’s legal team until January because of lobbying regulations. Gowdy was also ousted from his role at Fox News, after it was announced that he would be helping Trump through the impeachment process.