2020 presidential candidate and Hawaii Democratic Rep. Tulsi Gabbard said she will be attending the fourth presidential debate after considering boycotting it.

Gabbard sent out a tweet Monday morning, saying, “I will be attending the debate” after saying last week that she was “seriously considering” not attending the fourth presidential debate in Ohio, because she believes the DNC is rigging the election against voters in early states, such as Iowa, New Hampshire, South Carolina, and Nevada.

I will be attending the debate. 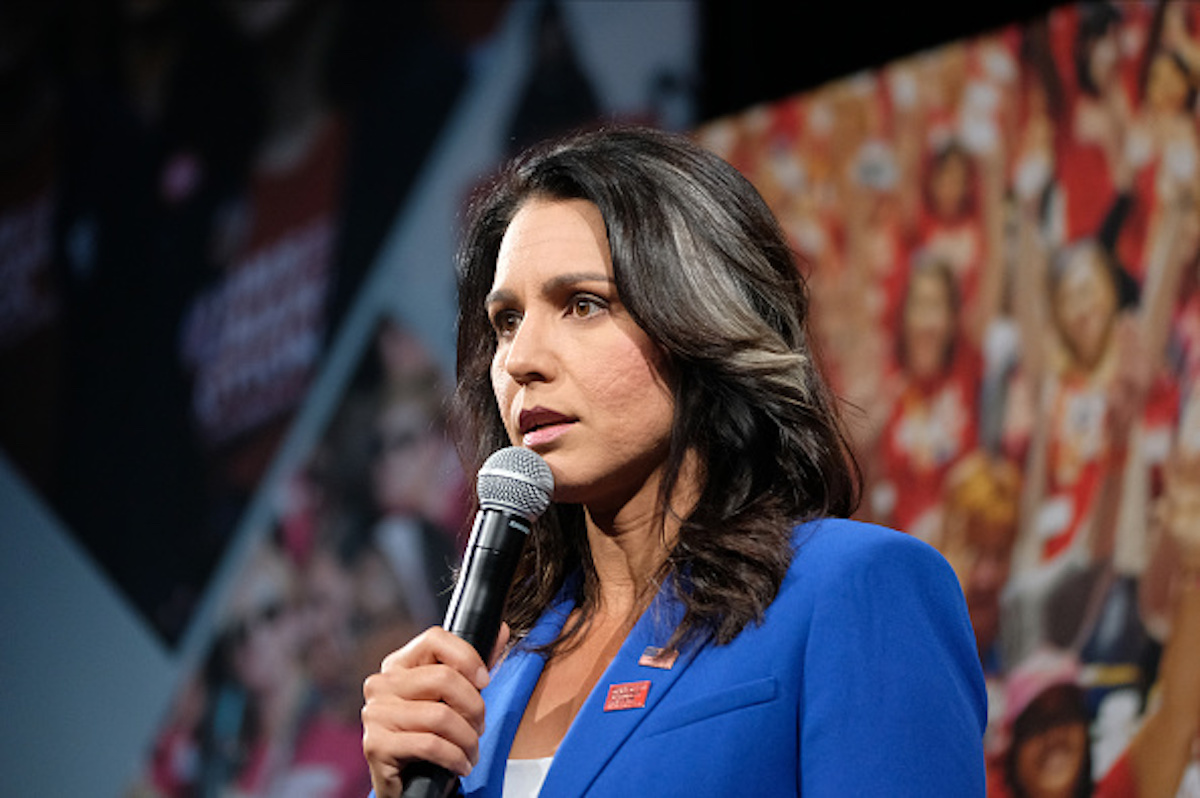 Gabbard qualified on Sept. 24 for the fourth Democratic presidential debate in Ohio, after meeting the necessary requirements. (RELATED: Tulsi Gabbard Qualifies For Fourth Debate After Not Making The Third)

In order to qualify for the October debate, the candidates have to receive contributions from 130,000 donors and register at least 2 percent in four Democratic National Committee (DNC) polls. Gabbard met the requirements Tuesday, after failing to do so for the third Democratic debate in Houston, Texas.

Gabbard was asked if she would be dropping out of the race in late August, after news broke that she did not qualify for the third debate, to which she responded “Hell no.” (RELATED: Tulsi Gabbard Considering Boycotting Fourth Presidential Debate)

“If any of them had been listening to what I’ve been saying about what this movement is about, about why I’m running for president, and what is at stake, they would understand why we are here and why we will never quit,” Gabbard added.

The Democratic Congresswoman has continued to call out California Democratic Sen. Kamala Harris, who is also running for president, regarding criminal justice issues.