A group of freshman Democrats, known as “the squad,” will reportedly endorse 2020 presidential candidate Bernie Sanders after the fourth Presidential debate Tuesday night.

“We’re looking forward to Saturday,” Corbin Trent, a spokesman for Ocasio-Cortez said, according to The Washington Post. Sanders said on Tuesday that he would have a “special guest” with him in New York, teasing the freshman Democrat’s appearance.

New: Ilhan Omar and Rashida Tlaib will also endorse Sanders, according to source. AOC will, as @daveweigel and @WaPoSean first reported, will do the same on Saturday in NYC. 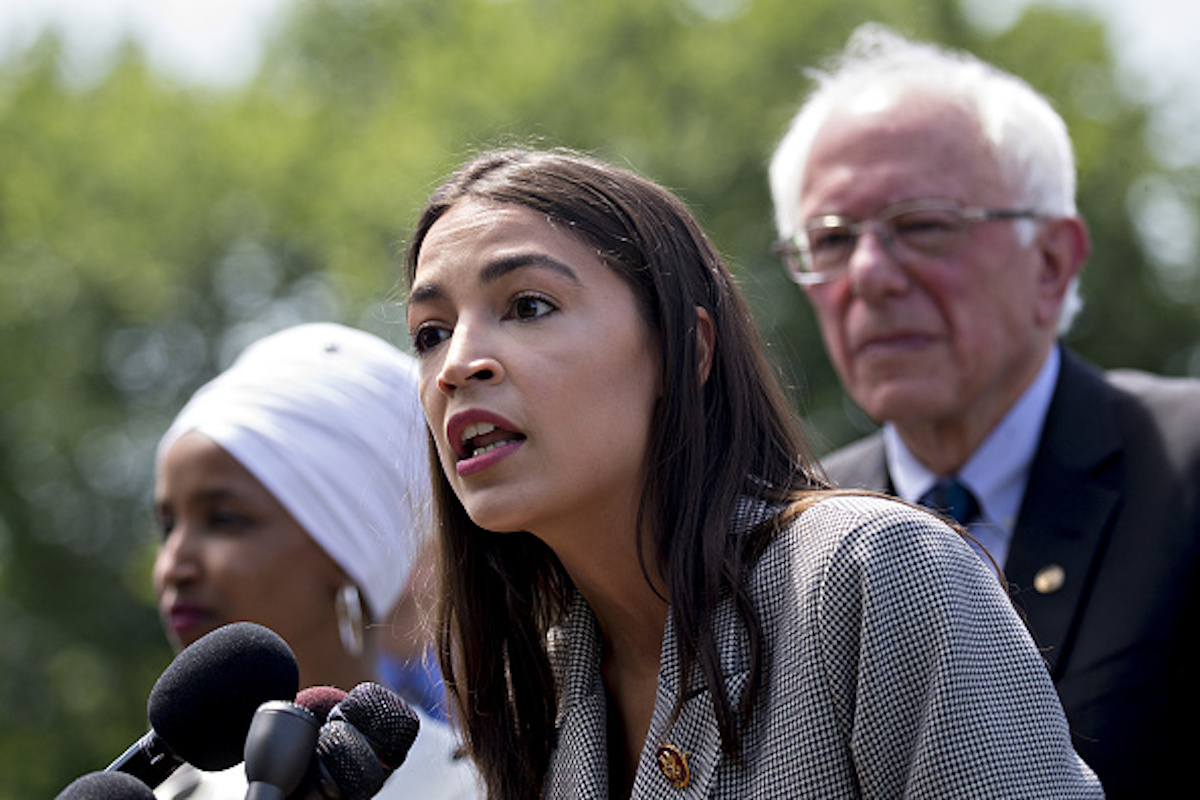 “I think the whole thing is boring,” Ocasio-Cortez said at a Queens Library event. “He should have been impeached a long time ago. I’m over it. And so that’s how I feel about it because we’ve got work to do,” The Washington Examiner reported. (RELATED: Rep. Alexandria Ocasio-Cortez Wants To Eliminate Cars And Pipelines)

Tlaib copied her viral video from earlier this year where she called President Donald Trump a “motherf****r” at an impeachment protest, in late September outside the United States Capitol.

There has been ongoing speculation as to who the New York Democrat would endorse for President, with many saying she could have possibly endorsed Massachusetts Sen. Elizabeth Warren.